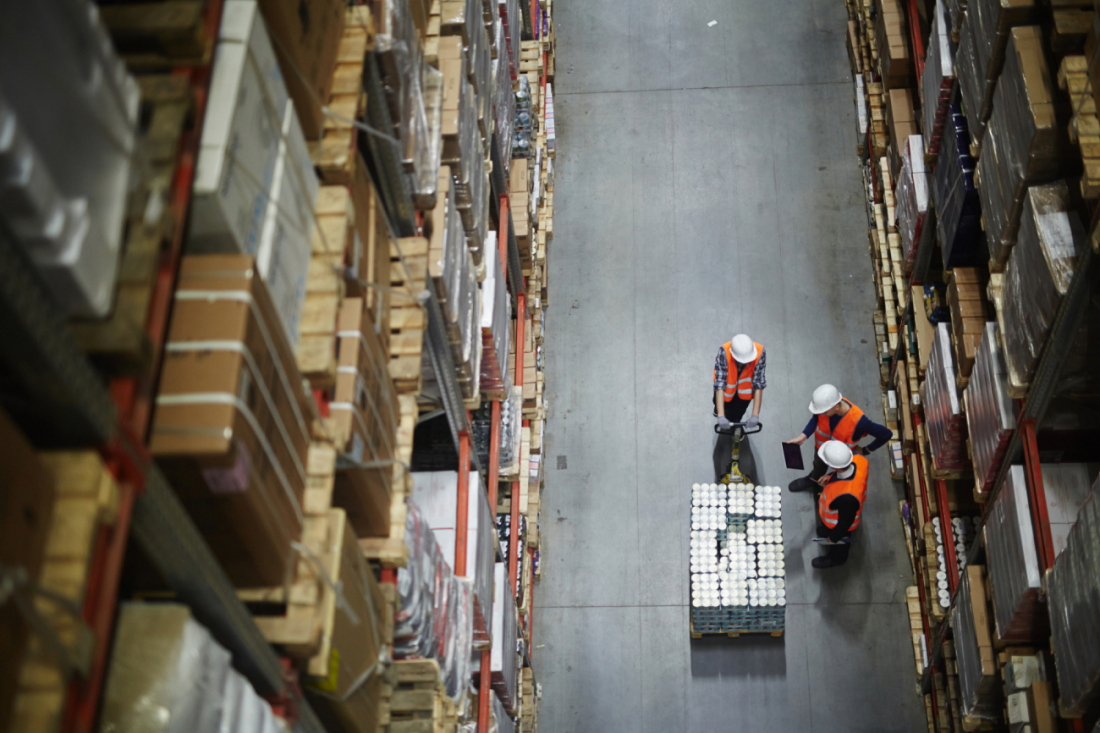 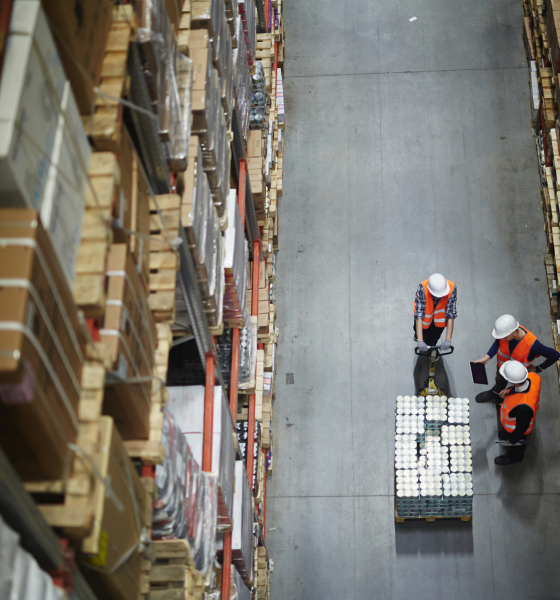 According to data (.pdf) released by the U.S. Bureau of Labor Statistics (BLS), the economy has averaged 224,000 new jobs per month over the past three months.  Meanwhile, the nation’s labor participation rate held steady at 62.9 percent – which is exactly where it was when U.S. president Donald Trump took office eighteen months ago.

Still, digging deeper into the numbers there is evidence to suggest Trump’s economic policies (a.k.a. #MAGANomics) are creating measurable improvements in the labor market – and the broader economy.

Trump supporters were ebullient over the latest data – and quick to credit the administration’s pro-growth policies for the uptick.

“July of 2018 marked the second lowest number of unemployed Americans since before 9/11 in May of 2001 dropping to 6.28 million – 284,000 fewer than in the previous month,” noted Rick Manning, president of Americans for Limited Government (GetLiberty.org).  “What makes this low number of unemployed particularly impressive is that the total population in the workplace has increased by almost 19 million since May 2011. Almost 3.9 million new jobs have been created since President Trump took office, owed to the tax cuts, the deregulation and the push for better trade deals.”

“President Trump promised that the forgotten men and women would be brought back into the economy,” Manning continued.  “America is working, the July employment numbers confirm that those who have been left behind over the past two decades are beginning to find their places in their search for the American dream.”

A former labor department official, Manning also pointed out that the nation’s “underemployment” rate – which includes those who have become marginally detached from the workforce and those working part-time for economic reasons – has declined to 7.5 percent, its lowest level since 2001.

The question remains though … is the latest growth spurt sustainable?

One area of concern in the jobs data released this week is a marked downturn in wages.  Real average hourly earnings were down 0.2 percent year-over-year last month, the worst print since October of 2012.

That has economists worried …

“Topline job growth … has yet to translate into meaningful improvement in wages,” noted Lindsey Piegza, chief economist for Stifel Fixed Income.  “A slightly upward gain one month here and there hardly coincides with a near eighteen-year low in the unemployment rate.  Thus, either the unemployment rate isn’t adequately capturing the true level of slack in the labor market, or wage pressures are likely to move down the pipeline sooner than later.”

This news site has long discounted the unemployment rate as a viable measure of the job market’s health – choosing instead to focus our coverage on labor participation, which provides a far more reliable picture of the work force.

Also worth noting, the number of Americans holding multiple jobs climbed by a whopping 453,000 in July – the second-highest increase on record.  All told, 8.072 million Americans were working more than one job – above the recessionary peak of 8.071 million hit in August 2008.

There was some good granular news in the report, though, with the July 2018 household survey showing a spike in full-time positions of 453,000 – which offset (to the number) the uptick in multiple job-holders.

For those of you keeping score at home, here is the full report …

It’s clear things are getting better … the question is how much better?  And is this “better” capable of sustaining itself?

As we have pointed out ad nauseam, Trump’s failure to rein in spending in Washington, D.C. (here and here) – and his failure to insist upon a larger tax cut that targeted more relief to middle income earners – continue to serve as drags on consumer spending.

That’s what grows the economy, people.

As we wrote last week: Robust growth will never sustain itself without a fundamental realignment of taxation and spending in our nation’s capital.

Trump is hoping to hit three percent this year for the first time since 2005.