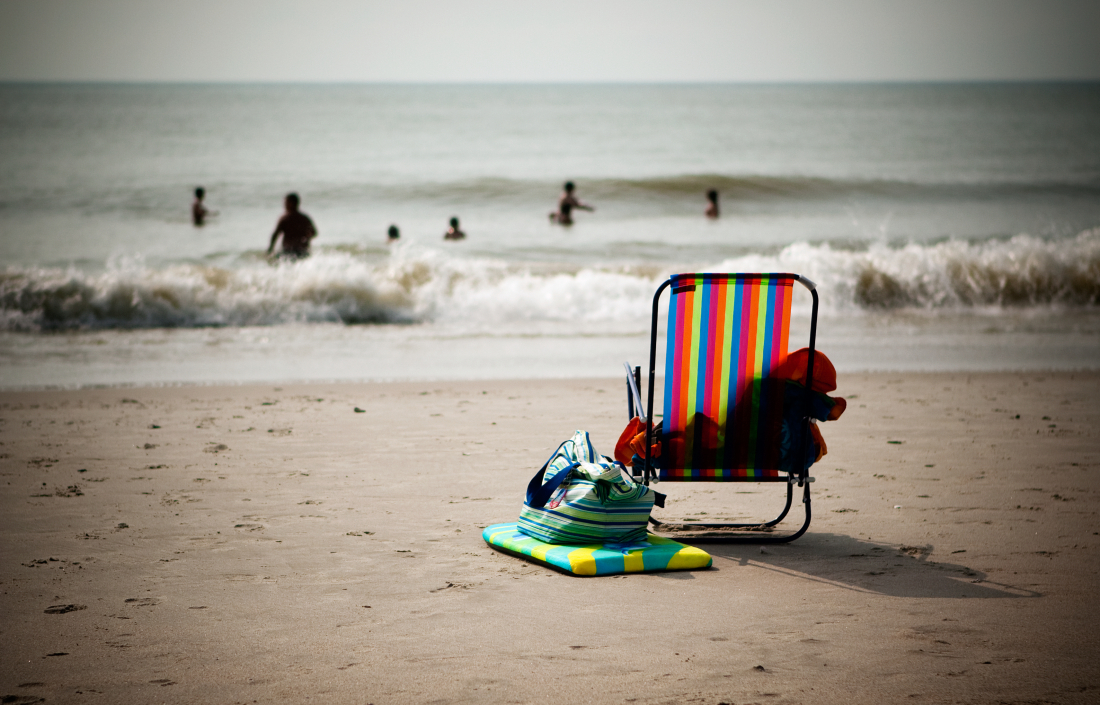 Tourism data for the peak summer months of 2018 is beginning to roll in, and despite a national economic recovery serving as a backdrop South Carolina is not experiencing much in the way of growth when it comes to this $18 billion annual industry.

More ominously, Palmetto State leaders are bracing for a complete and total wipeout during the month of September thanks to Hurricane Florence – and are wasting millions of dollars in taxpayer money on marketing campaigns in response to the storm.

More on that in a moment.  First, the latest data.

Last week, the S.C. Department of Parks Recreation and Tourism (SCPRT) released its updated stats for the industry, including the widely watched revenue per available room – or RevPAR – metric.  According to the agency, RevPAR expanded by 2 percent in July from the previous month – and remains up 2.1 percent through the first seven months of 2018.

That’s the latest data officials have available.  The numbers for August – which were projected to be soft – won’t be published until the end of October.

“RevPAR continues to indicate growth in the industry, even with a significant increase in room inventory,” tourism officials said.

Revenue from the admissions tax, a five percent levy slapped on all “places of amusement,” actually declined by 2.1 percent in July – and is up a scant 0.9 percent for the year.  In other words the month of July appears to have been a wash – and the worst is yet to come.

In July, tourism officials projected the state would see a 0.8 percent decline in occupancy rates during the month of August.  While it remains to be seen if that projection will hold up, weak August returns could prove disastrous given the wipeout anticipated for September.  Prior to Florence’s march toward the coastline of the Carolinas, tourism officials were projecting a healthy 4.6 percent year-over-year occupancy uptick for the month of September.

Clearly that number is shot … and we suspect projections of a 1 percent decline in October will wind up being overly generous.

In response to Florence, SCPRT has launched a six week “recovery campaign” aimed at luring visitors back to the Palmetto State.

“The campaign, which began September 16 and will run through October 28, reminds consumers of great experiences they can have on South Carolina’s beaches and islands,” a statement from the agency noted.

How much does it cost?  Officials didn’t say … but we would remind our readers of this news outlet’s long-held belief that the taxpayer subsidization of any tourism marketing campaign is not a core function of government.  The responsibility for such campaigns should fall exclusively to the establishments seeking to derive a direct benefit from such expenditures.

To subsidize one set of businesses at the expense of others is definitionally unfair, and in our minds a violation of equal protection.

The state isn’t the only government doling out taxpayer funds on such “destination marketing” expenses.  Earlier this year, Myrtle Beach’s city council voted to extend its tourism development fee – which was set to expire in 2019 – through 2029.  This fee was initiated nearly a decade ago via the notorious “Coastal Kickback,” one of the most brazen campaign finance scandals in South Carolina history.  Amazingly, no one has ever been held accountable for their role in this scam – which saw hundreds of thousands of dollars in campaign contributions funneled to select politicians through a shadowy network of corporations.

The tourism development fee has pumped tens of millions of dollars directly into the coffers of the Myrtle Beach Area Chamber of Commerce (MBACC), an organization which is currently staring down a lawsuit claiming it misappropriated these funds.  The lawsuit claims MBACC paid “crony companies” more than $30 million over a three-year period without bidding these contracts out competitively.  These companies in turn are alleged to have provided “unsubstantiated goods” and inflated service invoices.

No matter how much taxpayer money is thrown at the state’s tourism industry, its long-term prognosis is not good.

As this news outlet has consistently noted, the Grand Strand area has failed to diversify as a destination, eroding its long-term competitiveness.  And despite our hope that new leadership would bring new solutions, we have seen nothing yet to indicate that is the case.