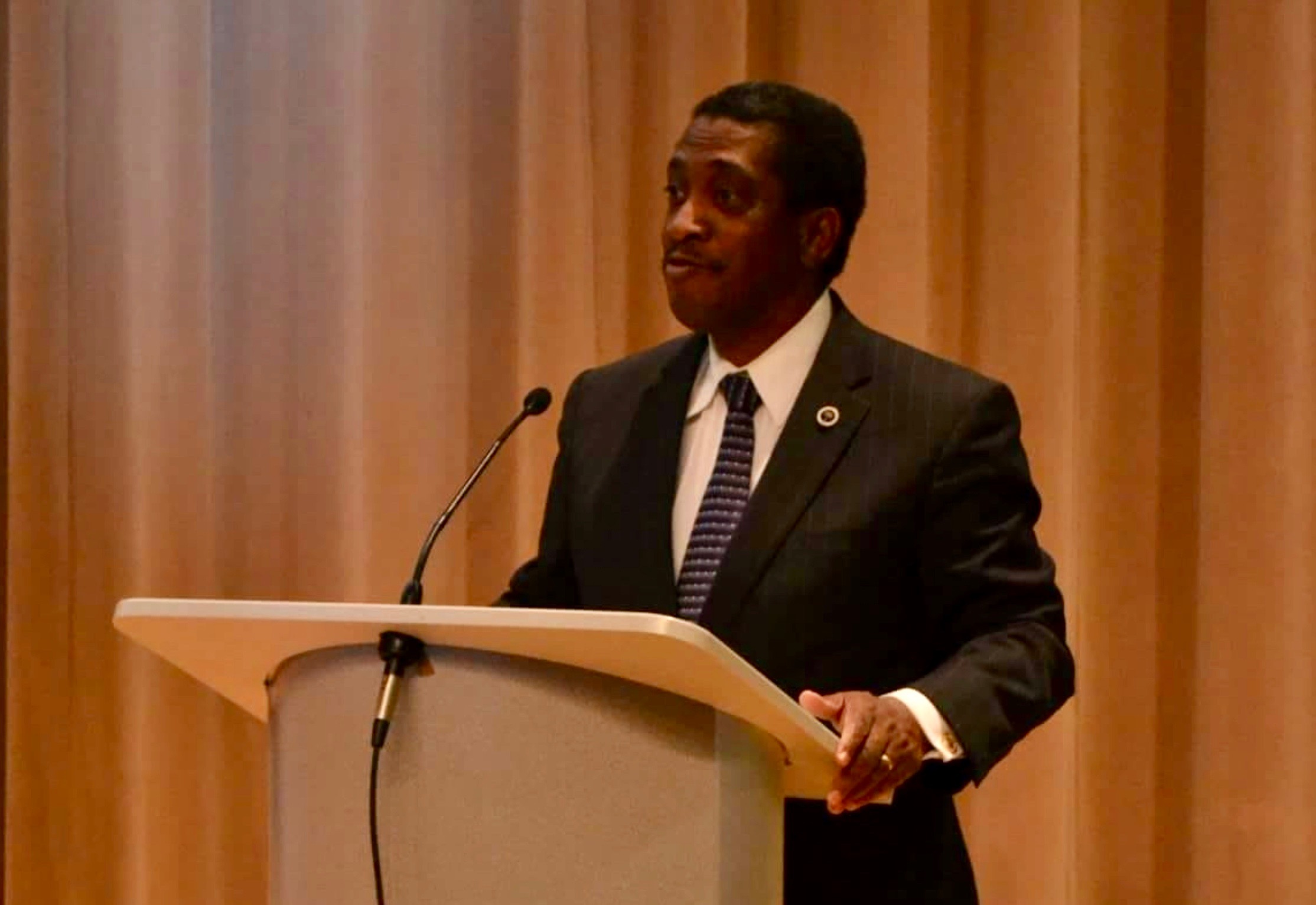 Govan – arrested last fall in connection with this incident – was cleared of the charge after just fifteen minutes of deliberation, according to reporter Andrew Brown of The (Charleston, S.C.) Post and Courier.

The incident in question took place on May 11, 2017 when Govan and Cobb-Hunter got into a heated argument over competing proposals to consolidate various failed government-run school districts in Orangeburg County.

Cobb-Hunter claimed Govan grabbed and twisted her wrist during the confrontation, which took place on the grounds of the S.C. State House complex.  Govan countered by saying Cobb-Hunter “shoved” papers in his face, which he proceeded to swat away.

“It was a defensive reaction,” Govan said in court. “I believe I acted in the normal way any person would.”

The only eyewitness to the scuffle, state representative Greg Duckworth, backed Govan’s version of events. 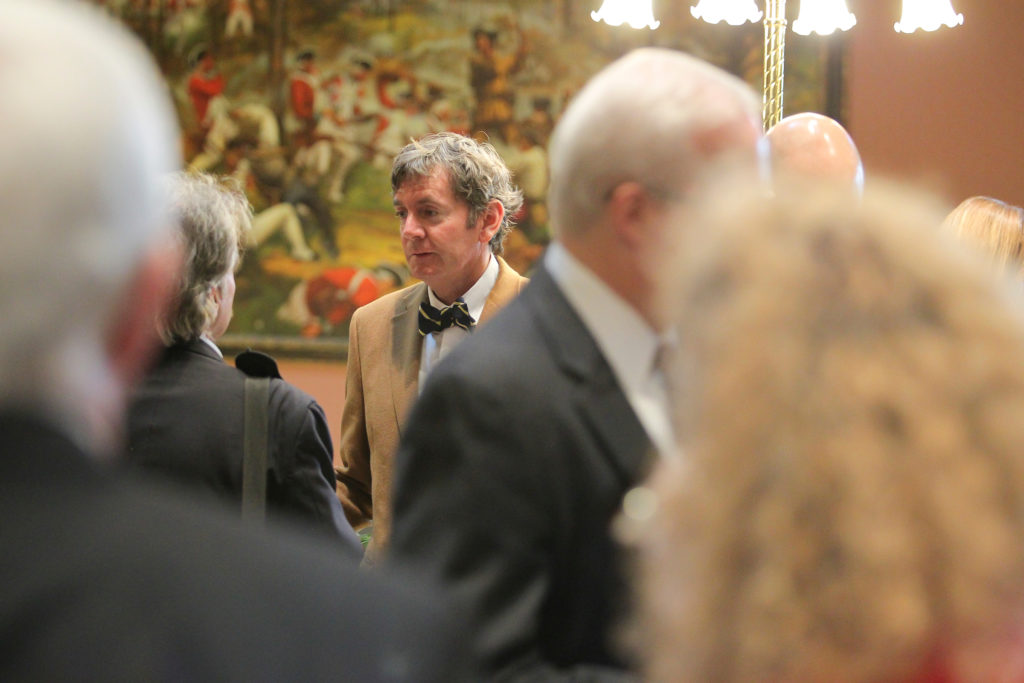 According to testimony provided by Duckworth (above), Cobb-Hunter indeed shoved papers in Govan’s face – which he then swatted away with his hand.

Govan’s acquittal was a vindication not only of himself, but also of S.C. House speaker Jay Lucas – whose office conducted an “exhaustive investigation” in the aftermath of the allegations first being raised by Cobb-Hunter.

Lucas’ investigation concluded that there was no evidence to support the claim that Govan assaulted Cobb-Hunter.

The Richland County sheriff’s department disagreed – and disgraced solicitor Dan Johnson decided to press charges based on its “investigation.”

Now it appears as though Lucas – who has adopted a zero tolerance policy when it comes to such matters – handled the matter appropriately.

The battle between the two lawmakers divided loyalties at the State House, with supporters of Cobb-Hunter even taking to the pages of this news site to defend her honor.

This news outlet took no position on the dust-up.  We like both Govan and Cobb-Hunter on a personal level, but as we wrote in our last treatment of this issue both lawmakers “are both part of the problem in state government – voting in lockstep with liberal GOP leaders on a fiscally liberal agenda.”