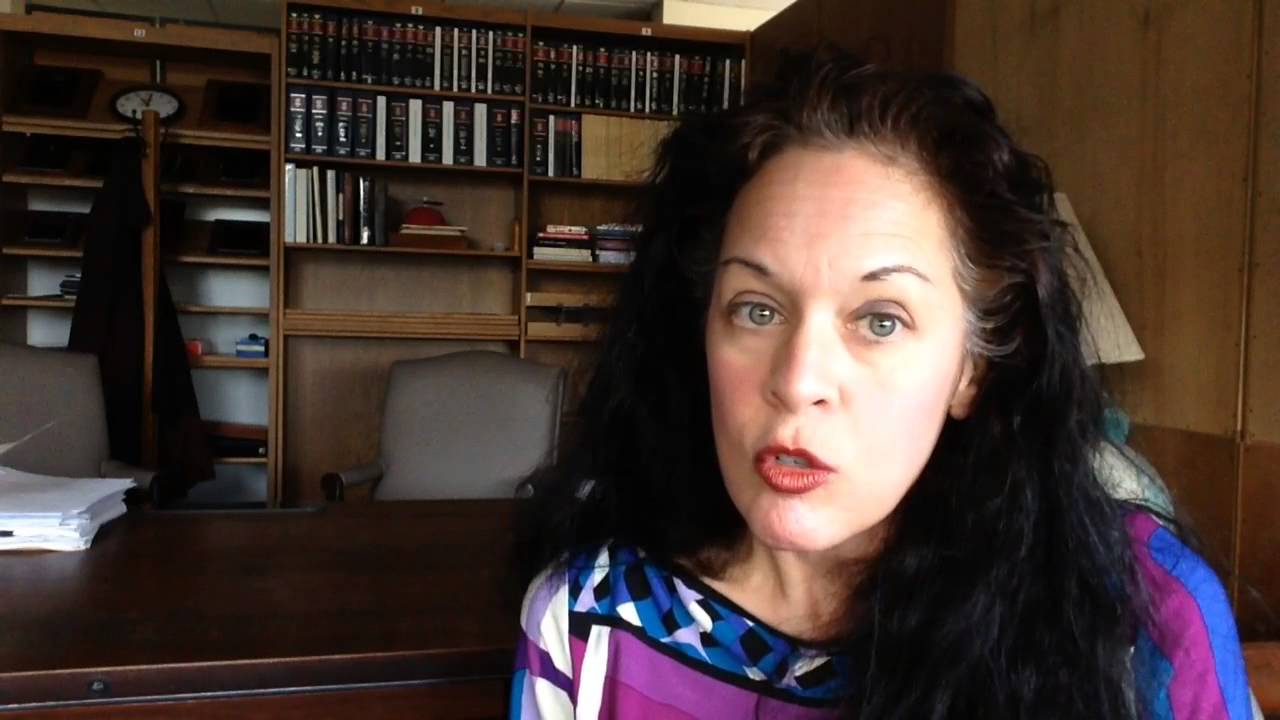 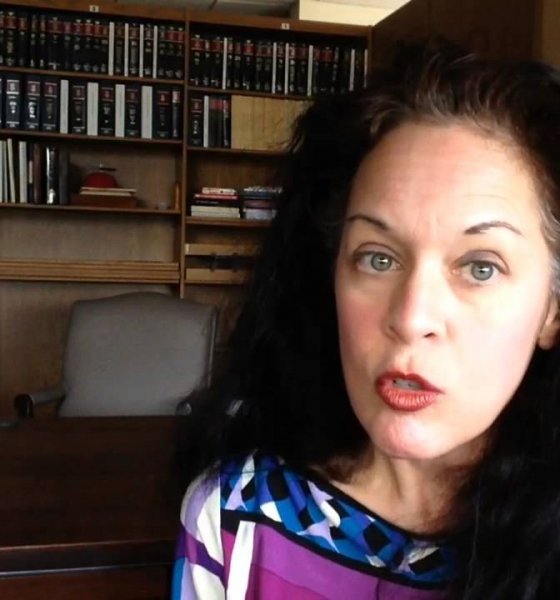 Whither our “poison pen?”

We are routinely chastised for being too hard on the subjects we cover … but this week, we have been criticized for going soft on one of them.

No really.  This criticism has come in reference to our exclusive report earlier this week about Cindi Ross Scoppe – associate editor of The (Columbia, S.C.) State newspaper – losing her job in connection with the latest purge of journalists at money-losing McClatchy.

Scoppe has been an institution in the Palmetto fourth estate for decades, and her termination leaves what was once the state’s largest media outlet without its primary editorial voice.

Is this a good thing?  Apparently, we were supposed to have said “yes.”  Enthusiastically.

This news site has rarely agreed with Scoppe – who is admittedly a hard core fiscal liberal.  In fact, years ago we christened her “Pippi Wrongstockings” in reference to the chaotically colorful leggings she would wear to the S.C. State House to advance her agenda of obscenely big government.

Furthermore we have no doubt that Scoppe – like another former liberal mouthpiece at The State – will wind up getting paid handsomely to write for a government bureaucracy and/ or liberal campaign organization in the very near future.

Take that prediction to the bank …

So … shouldn’t we have been meaner to her?

After all, her demise represents a bit of an elevation for us in the marketplace of ideas … as well as a validation, if you think about it.

Moreover, on a personal level our founding editor Will Folks has history with Scoppe over her ardent opposition to market-based academic reforms.

In 2004, Folks challenged Scoppe to a friendly “lunch bet” over the status of government-run schools in the Palmetto State.  Basically, he told her that a decade of spending increases on our worst-in-the-nation “public” system would never improve academic outcomes – at least not without the addition of real parental choice.

Boy, was he ever right … yet Scoppe refused to show for her shaming.

Others who had personal history with the liberal columnist wasted little time dancing on her (media) grave.

“Ding dong with witch is dead!” one lawmaker told us upon learning of Scoppe’s pink slip, channeling their inner Wizard of Oz.  “Which witch?  The wicked witch!”

Another lawmaker remarked to us that he “never met as intellectually dishonest a columnist as Scoppe” and that while “Christmas (had) come early” via her firing, there was “consternation within the legislature” that this news site had written favorably of her upon the occasion of her termination.

“The one and only time we wanted to read your poison pen – and its inkwell was empty,” the lawmaker told us, describing himself as “bitterly disappointed.”

“If I subscribed to your site I would cancel my subscription,” he said.

Scoppe did have her defenders, though.  In fact one ex-reporter at a rival paper who worked alongside her wondered what Scoppe’s termination would mean for the marketplace of ideas in the Palmetto State.

“Question now is, will The State follow the lead of The Greenville News and essentially have no local editorial page, just canned columns, a couple of left-leaning letters and an occasional locally written column?” he asked.

The bigger question is this: Why do mainstream media outlets need editorial pages anymore anyway?  Most of their coverage is transparently biased anyway … except unlike this news site, they refuse to cop to that.

But on some level, the marketplace of ideas has spoken … and beyond the broader, macroeconomic decline of McClatchy, it is also rebuking Scoppe on an individual level for her failure to engage it with an open mind

It isn’t just that Scoppe was biased, it was that she often allowed her biases to make her “unfair and imbalanced” in determining which contrary opinions wound up on The State’s editorial pages.

This individual’s response to the news Scoppe had been fired?

“Don’t let the door hit ya where the good Lord split ya!” he said.

Numerous other sources bemoaned Scoppe’s habitual insistence that any opinion column submitted to The State only appear in The State – otherwise she (with rare exception) would refuse to publish it.  And God forbid you try to send her a column that had previously appeared in another outlet.

Despite its “Unfair, Imbalanced” tagline, this news site does not play those games.  We have an open mic policy … and while we obviously love exclusives, we don’t care if someone submits a column to us that appeared previously (or concurrently) in another media outlet.

The more the merrier as far as we are concerned …

Still, despite her many issues we cannot bring ourselves to celebrate Scoppe’s demise.

As we noted, “we hate to see the marketplace of ideas lose voices – especially talented ones.”  And when people’s livelihoods are involved, once again we are hard-pressed to find ourselves rooting for them to experience professional misfortune – and harder-pressed to celebrate such misfortune when it lands on them.  Maybe that is soft.  Who knows.

But that is where we came down on this one …

Bottom line?  We wish Scoppe all the best in her future endeavors, and whatever we think of her as an individual or ideologue … we look forward to seeing whatever she has to say when she settles upon the next chapter of her career as a journalist (even if that next chapter will likely serve to validate all we have written about her in the past).

Megyn Kelly Out At NBC

War Against The Press