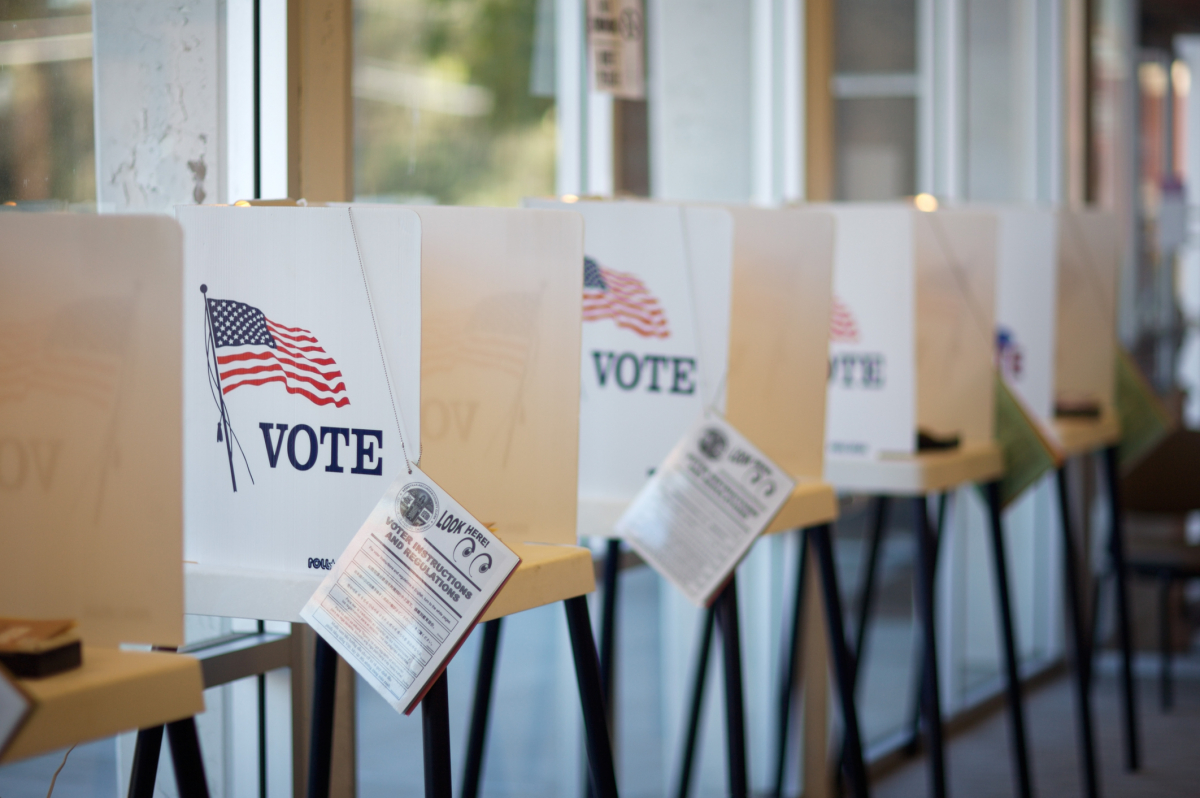 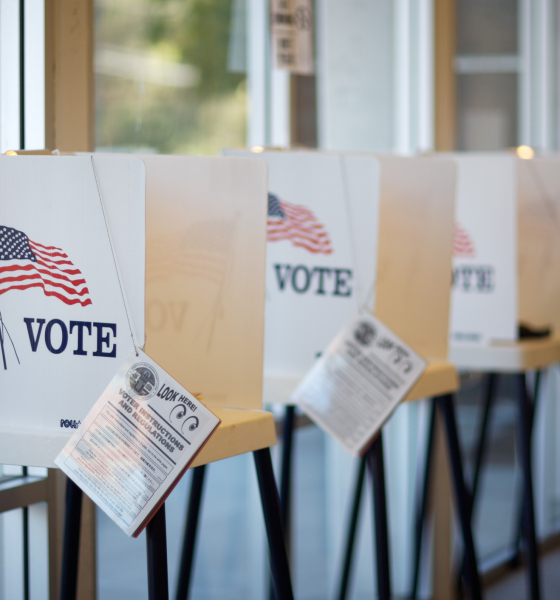 This time the far left cares, though …

Get ready for some irony …

Six years after one of the most egregious instances of election fraud we have ever covered (which has gone completely unresolved, incidentally), Richland County, South Carolina is back in the news for allegedly disenfranchising its voters.

According to the rabidly liberal website Think Progress, Richland County is one of five regions in the United States where officials with the U.S. Department of Justice (DOJ) are allegedly using the federal Americans with Disabilities Act (ADA) as a backdoor means of suppressing non-white voters.

According to the site – which we take with an ocean of salt – since U.S. president Donald Trump was elected, the justice department has “settled at least five enforcement actions in counties across the country where polling locations do not meet the stringent requirements of the ADA.”

One of these enforcement actions involved Richland County – which is 47.9 percent black.

Basically, the website is claiming that under Trump the DOJ is using laws intended to protect disabled citizens as a means of disenfranchising black voters.

“The use of the ADA is just the latest tactic is a long list of strategies that Republicans have used to suppress minority voters,” the site alleged.

Funny … but we didn’t hear a peep from Think Progress (or the liberal mainstream media for that matter) back in 2012 when predominantly white voters in Richland County were disenfranchised by illegal voting machine shortages.

In fact we repeatedly challenged the DOJ – then under Barack Obama appointee Eric Holder – to investigate the notorious “Richland County Robbery.”

After Richland County voters narrowly rejected a 2010 tax hike proposal, “Republican” and Democratic leaders of the local legislative delegation got together and took matters into their own hands.  With the approval of S.C. governor Nikki Haley, they passed a law seizing control of the local election commission – and proceeded to install their hand-picked puppet as its leader.

This puppet – Lillian McBride – then reduced the number of deployed voting machines, specifically targeting shortages in predominantly white areas of the county that voted against the tax hike in 2010.

How many machines were actually deployed?  Let’s consult the “smoking gun” email obtained by this website in early 2013. 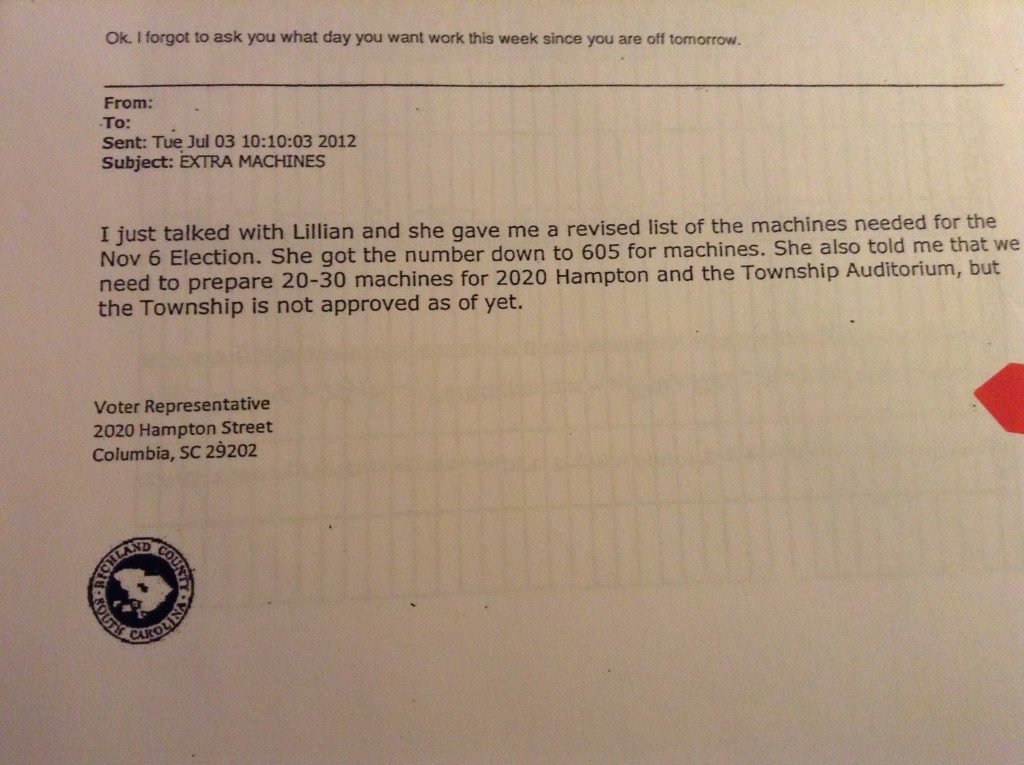 Wrong … in fact a case has never been opened.  Certainly not at the federal level.

Despite our pleas, Holder did nothing.

At the state level, there is an ongoing investigation into some of the misspent proceeds of this tax hike, but the rigged election itself remains totally un-investigated.  In fact, not only has no one been held accountable for it – those who played integral roles in the scam have actually been rewarded.

Don’t get us wrong: If there has been an attempt to manipulate federal disability law as part of a scheme to disenfranchise minority voters, we condemn such an action.  And assuming evidence of such a scheme exists, we would encourage it to be produced so those allegedly engaged in such an effort can be held accountable.

But it is bitterly ironic to see the far left – including Holder – attempt to turn this issue into a cause célèbre after completely ignoring the voter suppression that demonstrably did take place in this same county in 2012.

#AllVotesMatter, people … or at least they should.