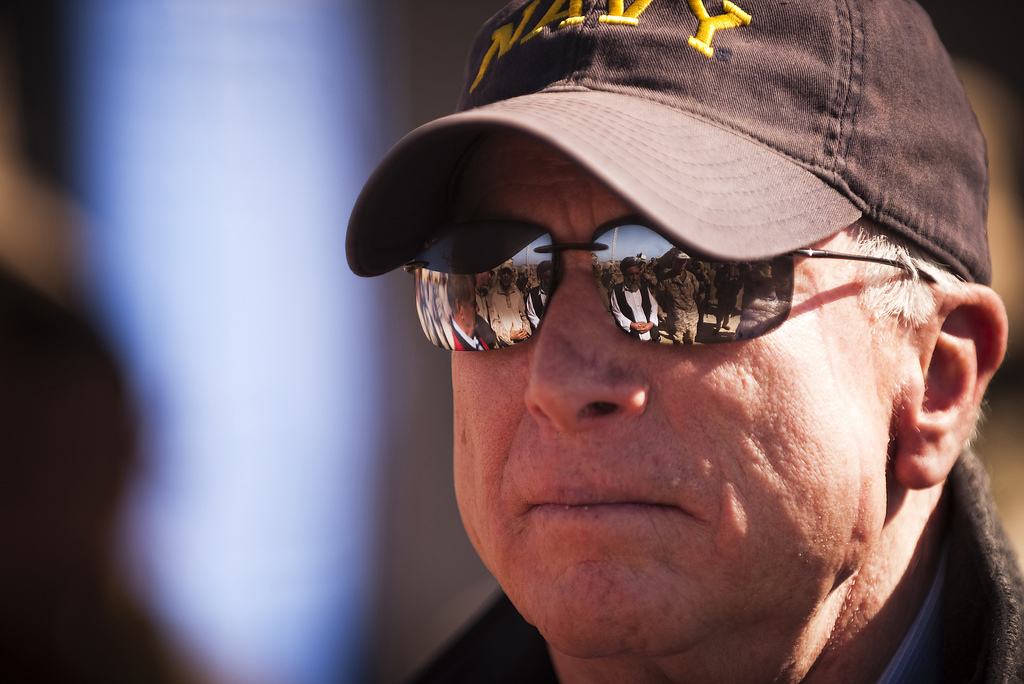 U.S. senator John McCain of Arizona will discontinue treatment for brain cancer, according to a statement from his family.

“Last summer, (McCain) shared with Americans the news our family already knew: he had been diagnosed with an aggressive glioblastoma, and the prognosis was serious,” the statement said. ” In the year since, John has surpassed expectations for his survival.”

Less than a week before his 82nd birthday, however, things have apparently reached a point of no return.

“The progress of disease and the inexorable advance of age render their verdict,” the statement continued.  “With his usual strength of will, he has now chosen to discontinue medical treatment.  Our family is immensely grateful for the support and kindness of all his caregivers over the last year, and for the continuing outpouring of concern and affection from John’s many friends and associates, and the many thousands of people who are keeping him in their prayers. God bless and thank you all.”

He was defeated in 2000 for the “Republican” nomination by former U.S. president George W. Bush thanks in no small measure to a brutal “First in the South” presidential primary campaign.

Eight years later McCain won the nomination, but was thrashed in the general election by former U.S. president Barack Obama.

Got something you’d like to say in response to one of our stories? Please feel free to submit your own guest column or letter to the editor via-email HERE. Got a tip for us? CLICK HERE. Got a technical question or a glitch to report? CLICK HERE. Want to support what we’re doing? SUBSCRIBE HERE.
Banner: U.S. Navy

Related Topics:FeaturedJohn McCain
Up Next