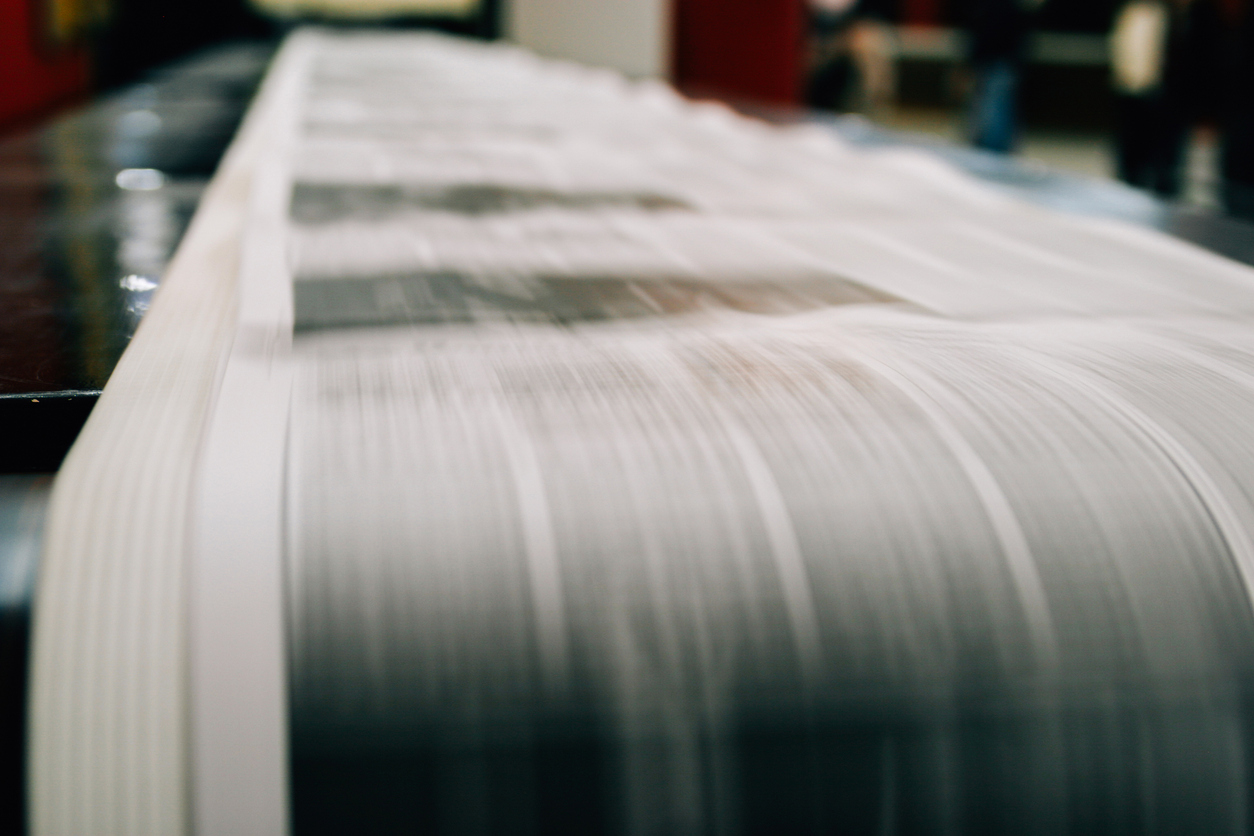 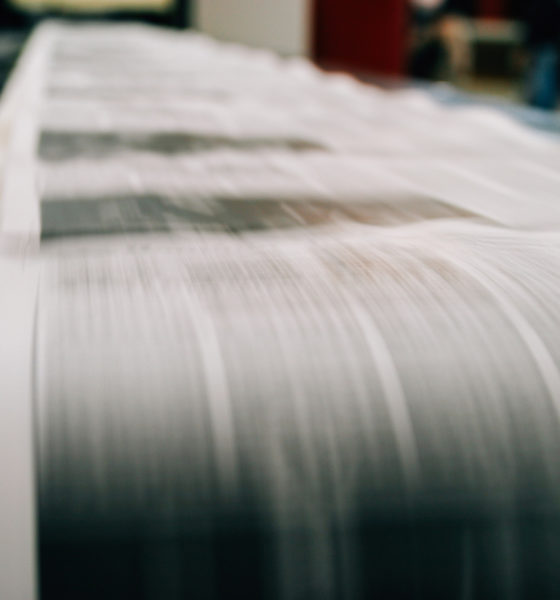 McClatchy’s latest purge of journalists has claimed the longtime associate editor and leading editorialist for The (Columbia, S.C.) State newspaper, Cindi Ross Scoppe, multiple sources have confirmed to this news site.  Several other employees at the paper also lost their jobs, we are told.

“Approximately 3.5 percent of our workforce will be affected by staff reductions,” a memo from McClatchy’s CEO noted. “Those employees impacted by the staff reductions have been notified.”

According to our sources, Scoppe was among those receiving notification.

In addition to this latest round of layoffs, McClatchy – which has seen its revenues plummet in recent years – is also freezing any new hires.

The memo lamented the loss of “talented and passionate people who have dedicated their energy to our mission, colleagues we call friends and rely on everyday.”

You know, in years past we might have adopted a gleeful tone in response to this development … especially seeing as it involves the canning of a journalist whose increasingly far-left bent has been demonstrably and conclusively debunked over the years (one who works for one of our competitors).

But we don’t feel that way today …

Whatever we think of Scoppe’s ideological moorings (earlier this month we found ourselves agreeing with her, incidentally), we hate to see the marketplace of ideas lose voices.  Especially talented ones.  And while we believe Scoppe – whom we once christened “Pippi Wrongstockings” – almost always came down on the wrong square of the “Jump to Conclusions” mat (it’s just a prototype), she still served an important role as an investigator/ instigator in the Palmetto State.

Also, layoffs like this create real consequences and challenges for people in their personal lives (at least three other employees at The State lost their jobs today, too, we are told) … and we hate to see that.