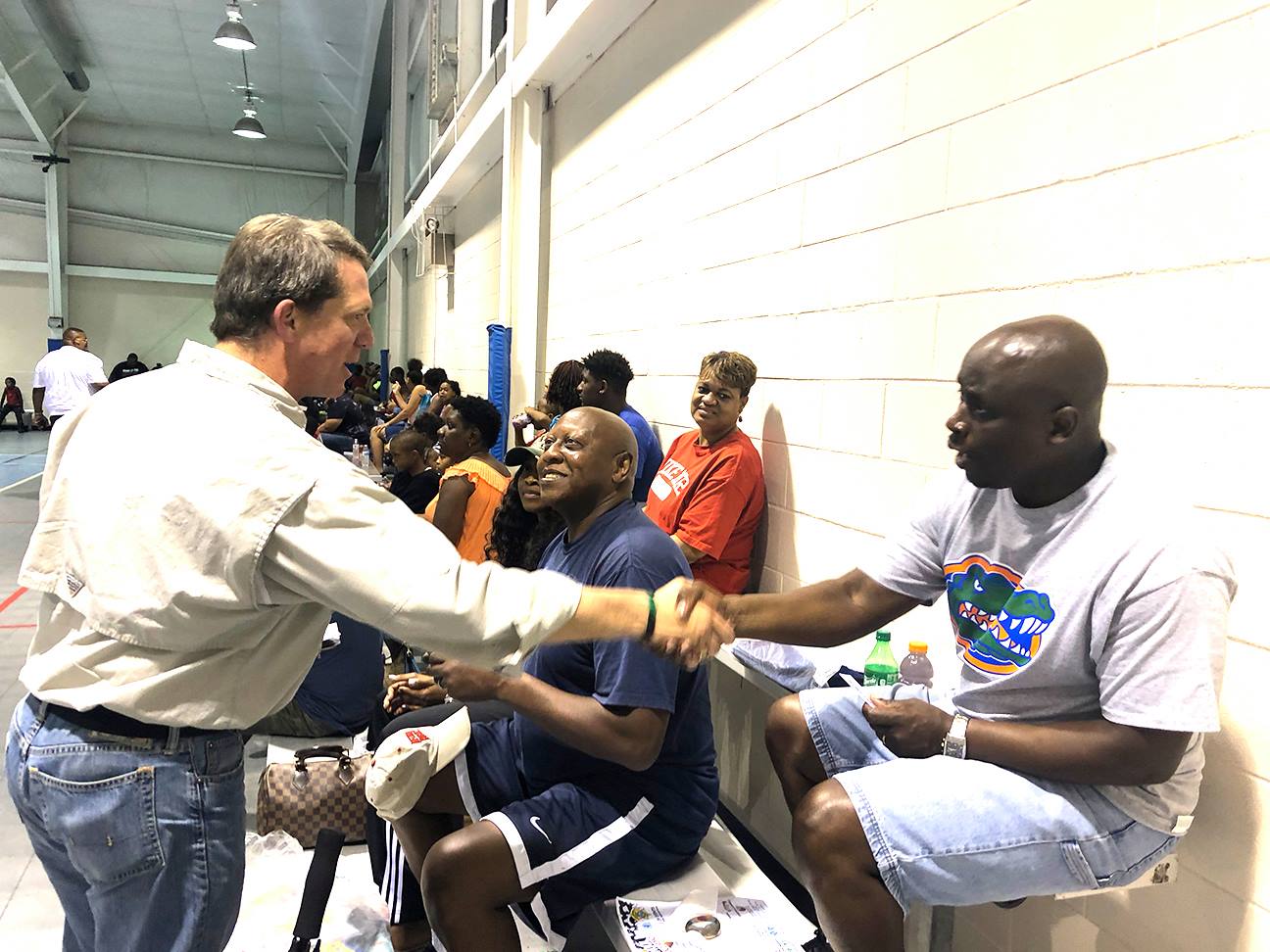 South Carolina Democratic gubernatorial nominee James Smith is touting the results of a new poll that shows him within striking distance of “Republican” incumbent governor Henry McMaster in this November’s election.

The four-point spread between McMaster and Smith is within the poll’s 4.1 percent margin of error.

McMaster has twice the name recognition as Smith, according to this survey, although he doesn’t appear to be putting his familiarity to good use with voters.

Only 39 percent of respondents said they believe the 71-year-old career politician is “a strong leader” while only 38 percent said they believe he “puts South Carolina ahead of politics.”  Meanwhile only 37 percent “have confidence that McMaster is honest,” said pollster Fred Yang.

“A strong majority of South Carolinians find James’ background and non-partisan, practical approach to leadership very appealing,” the pollster concludes, adding that “if James is able to communicate this message to a broader statewide audience and raise his name ID, he has a very strong chance to win this November.”

“These are encouraging numbers,” the 50-year-old attorney said.  “The more people know about Henry McMaster, the more certain they are that he puts politics ahead of the people of South Carolina.  And the more they get to know me, the more confidence they have that I can provide the new leadership they’re looking for.”

Smith said he and his running mate – centrist state representative Mandy Powers Norrell – were “running to serve all of South Carolina.” 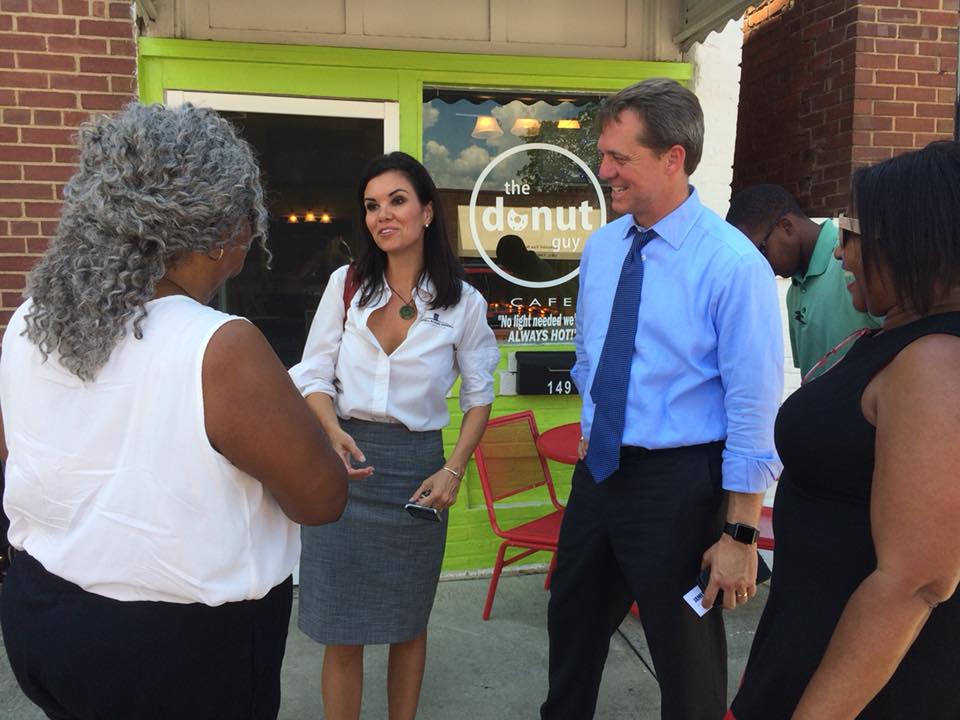 (Via: James Smith for SC)

“In the military, I was taught that we leave no one behind,” Smith said.  “And I will bring that core value to the governor’s office.  This is not about me being governor, but about the people of South Carolina and their future.  And that is who we will serve first and always.”

Norrell said the poll “shows our message speaks to our fellow South Carolinians.”

“But you can bet that we’ll both be working even harder, every day, to make sure every voter knows about our positive vision for our state’s future,” she added.  “James and I will take no one and no place for granted.  This is a 46-county campaign, and we’ll get out there and earn every vote we get.”

The survey of 605 likely voters – conducted between August 6-9 – included a mix of cell phones and landlines.  As noted above, its margin of error was 4.1 percent.

Do we buy this data?   Eh, not really … and this news site is adamantly opposed to McMaster.

Obviously the “Republican” incumbent struggled mightily to win his party’s nomination against a field of unknowns – relying on out-of-state dark money and late support from U.S. president Donald Trump to drag him across the finish line.  McMaster only received 53.7 percent of the GOP vote in June’s runoff election – well below the 65 percent received by former governor Nikki Haley in the 2010 GOP runoff (or the 60 percent received by former governor Mark Sanford back in 2002).

So he is a weak GOP nominee …

But does that make Smith’s candidacy viable?  Even with an extremely attractive, centrist running mate like Norrell (who ran unopposed as a Democrat in a district that elected Trump by nearly 20 percentage points)?

As we noted last month, Smith “has a very long, very liberal voting record that is likely to be mainlined into the televisions, mailboxes and social media feeds this fall.”

That sort of sustained bombardment will be exceedingly difficult for him to overcome, and assuming McMaster is able to walk and chew gum simultaneously on the campaign trail (which is not necessarily a sure thing), the November election remains his to lose.

Basically, it boils down to math …

In other words the numbers Smith is touting may be accurate, but if the poll’s ten percent of undecideds break along party lines then McMaster will win the election by roughly the same margin Haley did in 2010.

Got something you’d like to say in response to one of our stories? Please feel free to submit your own guest column or letter to the editor via-email HERE. Got a tip for us? CLICK HERE. Got a technical question or a glitch to report? CLICK HERE. Want to support what we’re doing? SUBSCRIBE HERE.
Banner: James Smith for SC