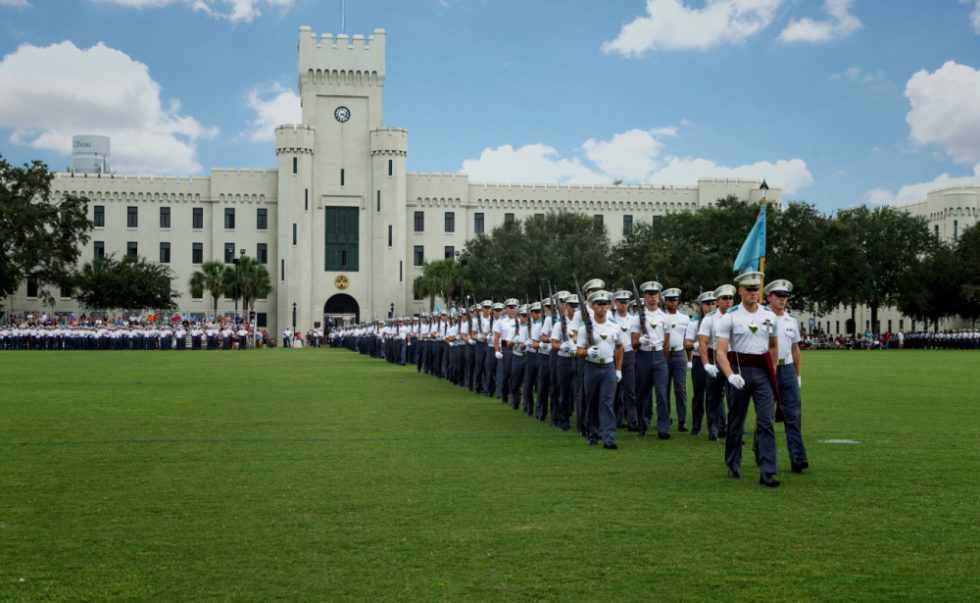 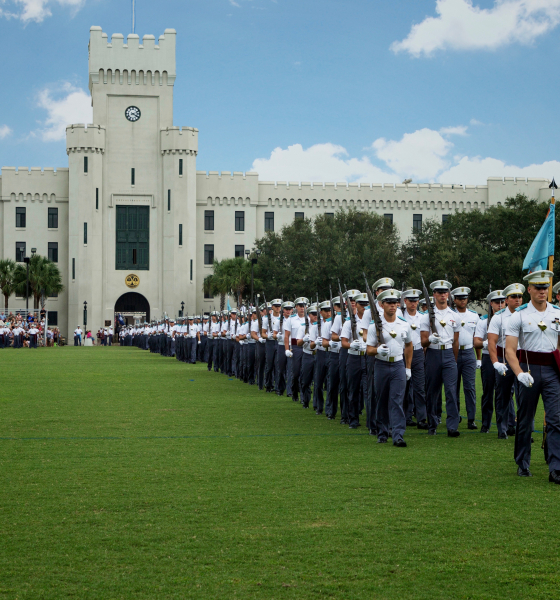 Just when the headlines were beginning to recede from the last sexual abuse scandal involving South Carolina’s government-run military college, The Citadel, a fresh set of allegations is now threatening to further undermine the credibility of the institution.

This week, agents of the S.C. State Law Enforcement Division (SLED) arrested a member of the school’s staff – 56-year-old Kenneth Boes – following what has been termed “an allegation of sexual abuse.”

SLED has not issued a release on the situation at this point and our sources at the law enforcement agency could not immediately speak to the nature of the charges against Boes.  However, the Citadel Alumni Association sent out an email on Wednesday morning in which the school addressed the arrest.

According to the email, the arrest “follows an investigation by (SLED), which began in May 2018 after The Citadel received an allegation of sexual abuse concerning Boes.”

Boes is a Teach, Advise and Coach or “TAC” officer at the school.  He is also a lieutenant colonel in the U.S. Army Reserve.

“The Citadel immediately notified and fully cooperated with SLED after receiving these allegations,” an email from colonel John L. Dorrian, the school’s vice president, noted. “The Citadel will continue cooperating with SLED, while recognizing the accused is innocent until proven guilty.  The Citadel also initiated a Title IX investigation as dictated by the college’s policy and law.  The Title IX investigation is being conducted by an outside investigator.”

Additionally, Dorrian said that upon reporting the sexual abuse allegations to SLED the school “reassigned Boes and issued a no-contact order prohibiting interaction with cadets and students pending the investigation’s outcome.”

Dorrian finished his email by saying school officials “cannot comment on the ongoing criminal investigation,” however he urged “anyone believing he or she has been victimized by, witnessed, or is aware of sexual abuse related to this matter should contact SLED.”

UPDATE: The warrants (.pdf) have been released.  And the allegations in this case are damning.