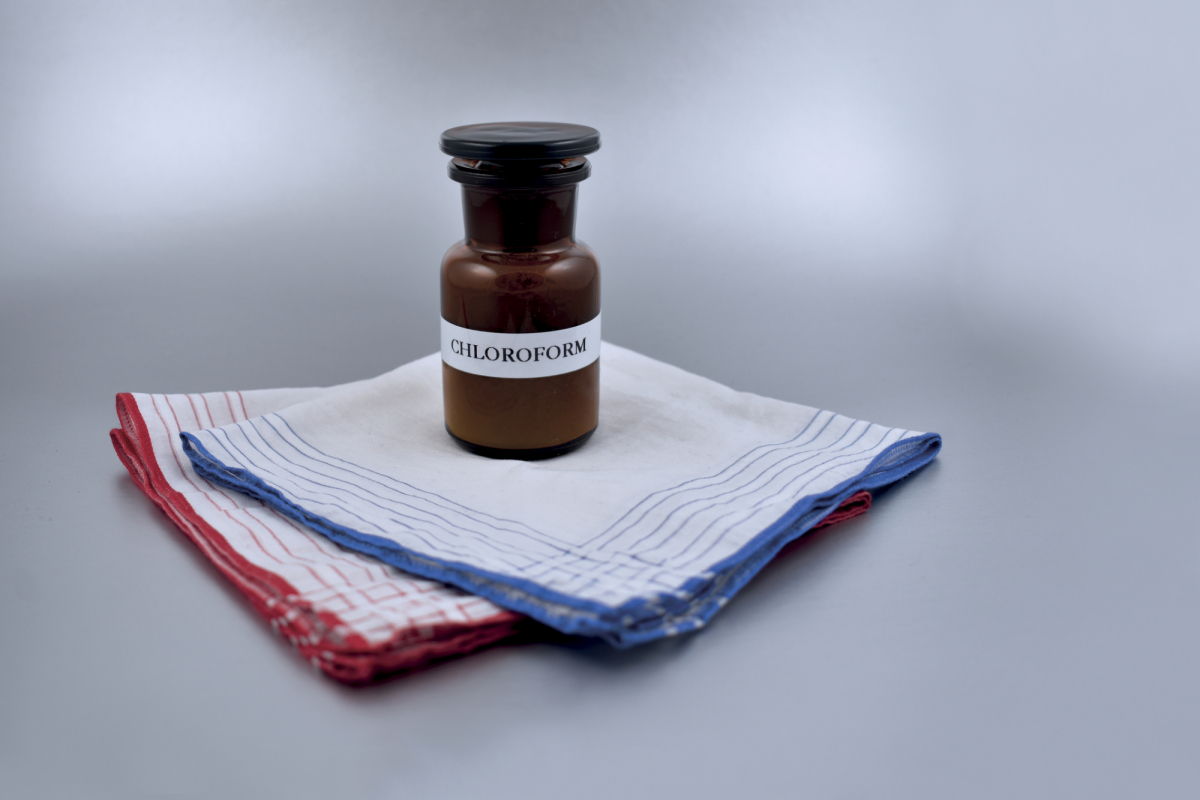 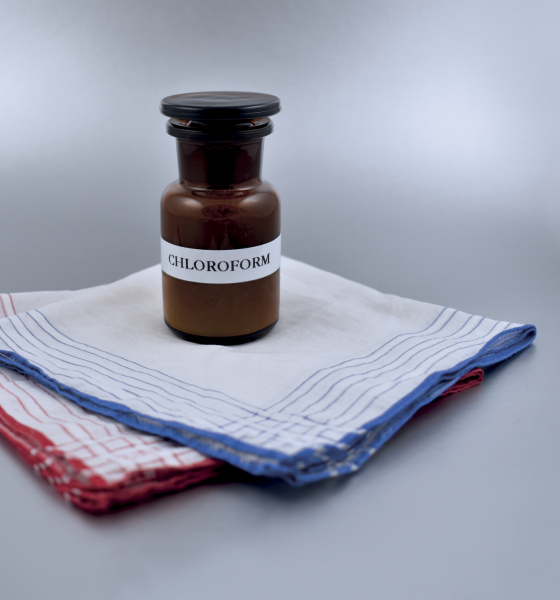 We had a lot of fun over the last week or so with our caption contest involving South Carolina “Republican” governor Henry McMaster and his running mate for the 2018 general election, Pamela Evette.

For those of you who missed it, earlier this month McMaster spokesperson Caroline Anderegg posted an image of the glassy-eyed, 71-year-old politician nuzzling up to the 50-year-old Ohio native with what certainly appeared to be amorous intent in his eyes. 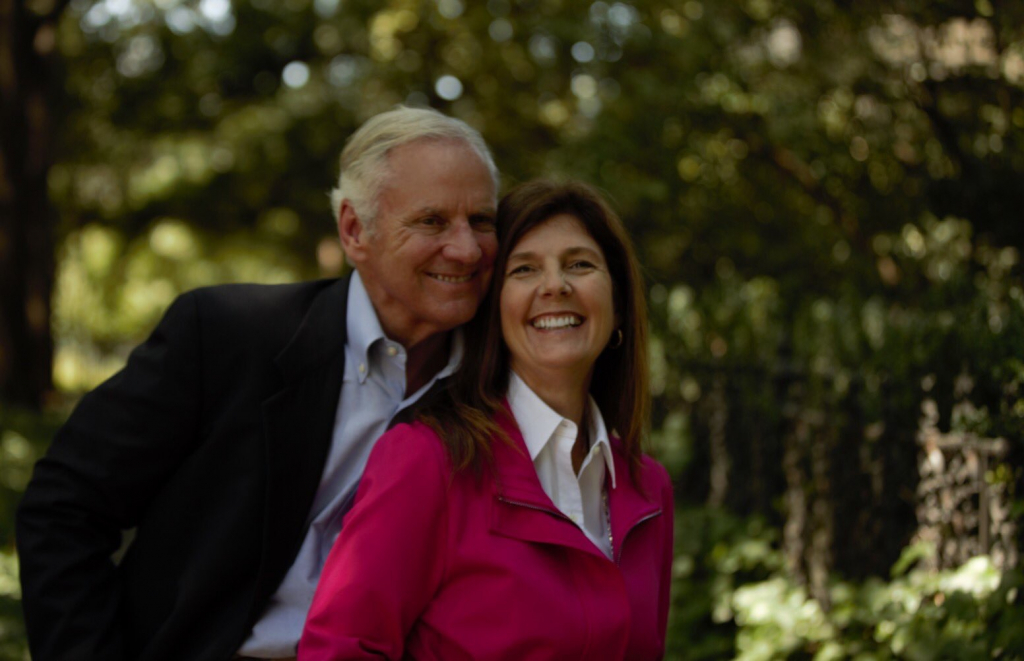 Within a few hours, Anderegg removed the image … which many perceived as being a bit too “familiar.”

On the advice of one of our readers, we decided to hold a caption contest for the photo … and this week (after several hundred of you cast ballots), the caption “does this rag smell like chloroform to you?” has been chosen as the winner.

A whopping 39 percent of voters chose that caption … easily outdistancing the runner-up, “Why Henry, is THAT why they call you Governor LEGGHORN? – which drew 14 percent (and which we thought was a particularly funny take on the nickname we have given the Palmetto State’s 117th governor).

Anyway, the author of our winning caption has decided to remain anonymous … which is probably a good thing because she is very well-known in Palmetto political circles (and the disclosure of her identity would probably create a small scandal).

Luckily for her (and anyone who submits anything to this news site), we keep confidences.

Luckier for her, she is now $50 richer … not to mention an official subscriber to this news site.

Anyway, we appreciate everyone who took the time to participate in our contest … and everyone who voted on our final entires.  We had a lot of fun with this … and look forward to doing more of these in the future.

Which reminds us, if you have a funny Palmetto political picture that you think would make for a good “caption contest” – send it in!

We would love to run it …

Also, we appreciate McMaster and Evette for allowing us to have a little fun at their expense.  While we did not endorse their campaign during the GOP primary process (and have no plans to endorse them prior to the November election), we don’t think they are bad people and will always extend our microphone to them in the event they wish to weigh in on any issue with our audience.

Incidentally, McMaster and Evette were featured in this recent article by Associated Press reporter Meg Kinnard … so be sure to check that out as the general election begins to (hopefully) heat up.

NC Man Charged With Sex Crimes Against Minor In SC