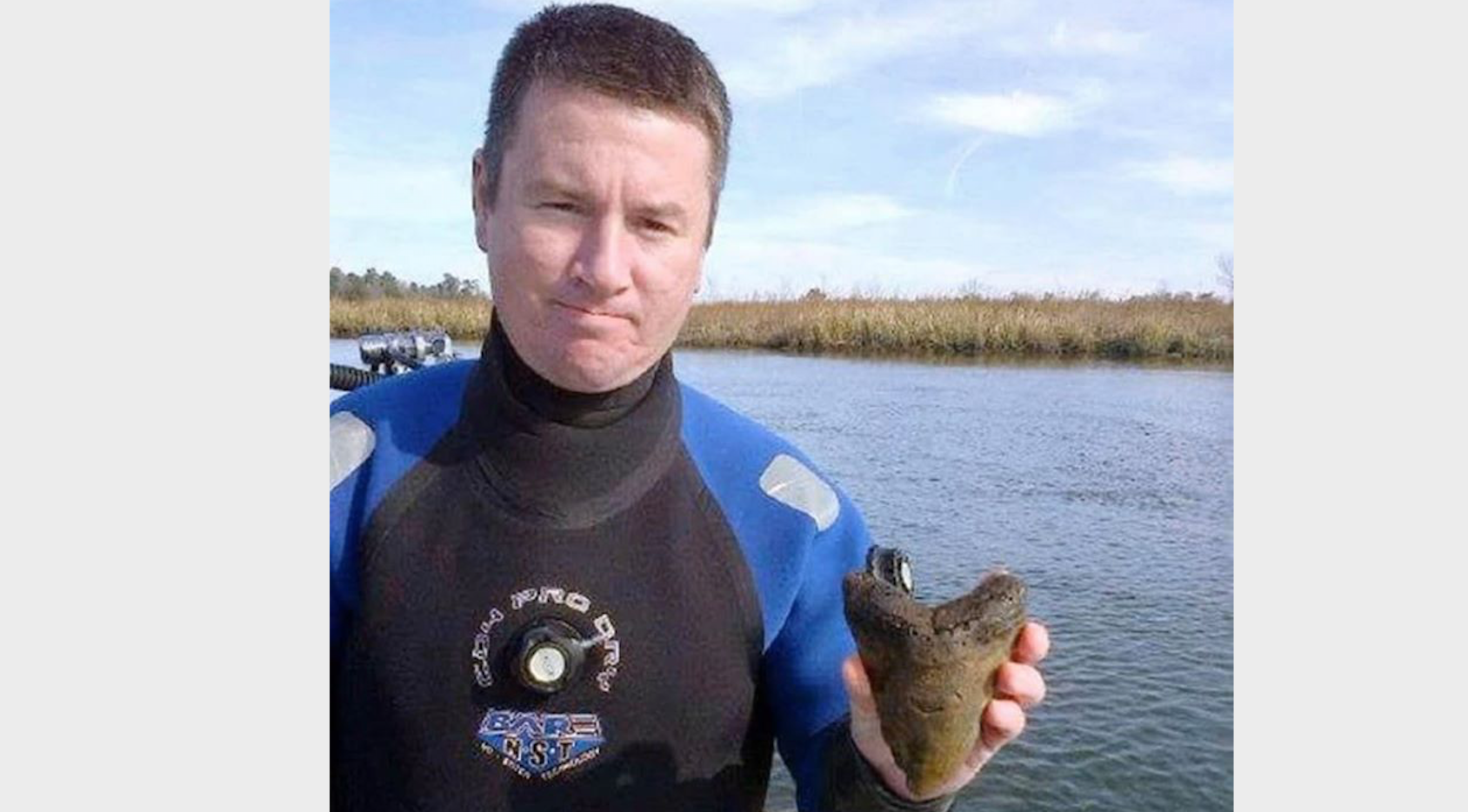 Devier, 49, is an experienced shark tooth hunter and diver known for finding megalodon teeth in the Port Royal Sound, the body of water north of Hilton Head Island and south of Parris Island and Port Royal.

Sources familiar with the situation tell us he went missing from the mouth of the Port Royal, closer to Hilton Head Island. He was wearing a black diving suit at the time he went missing.

The Port Royal Sound has been identified by scientists as a hotspot for several large shark populations — especially this time of the year.

The following agencies are involved in the search:

Several volunteers have joined in the search. They had to temporarily call their search off around noon Friday because the winds were so dangerous.

This is the second time this year Devier has gone missing. In March, two good Samaritans found Devier around the southern part of Parris Island after he was missing for a night, ABC News 4 reported.

If you have information that could help search teams, contact the Coast Guard Sector Charleston Command Center at 843-740-7050.