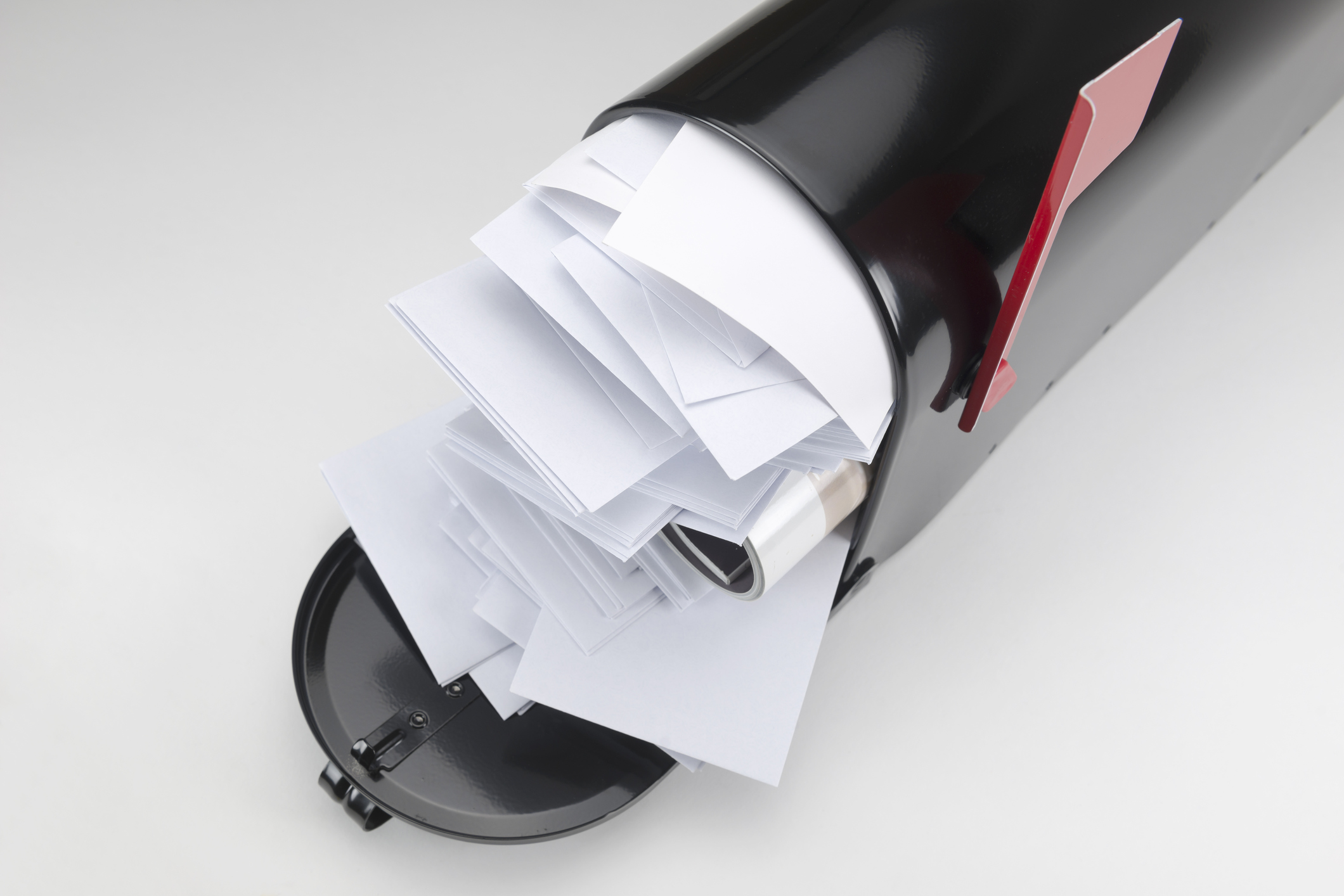 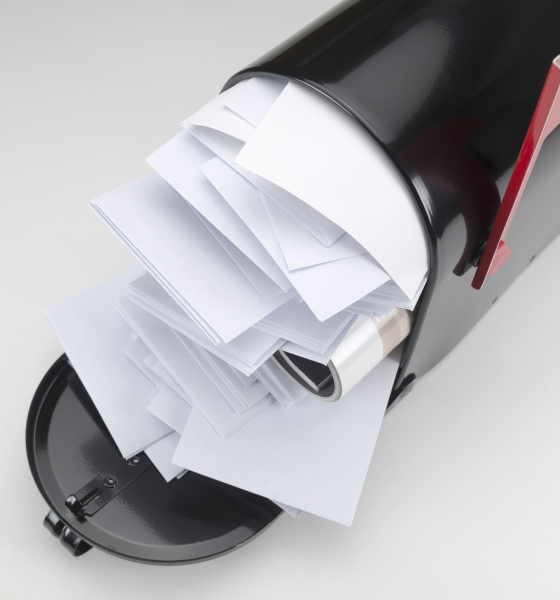 Readers weigh in on our coverage …

Over the weekend, we published an article about three South Carolina cities being ranked among the worst places in America to raise children.

We didn’t compile the rankings, we simply reported/ editorialized on them.  They were originally published by the website 24/7 Wall Street (and republished by USA Today).

Anyway, our take on the rankings – which juxtaposed them with the ongoing failure of “Republican” rule to improve outcomes in South Carolina – received a ton of traffic.  It also generated a ton of responses.

I just read the most liberal biased article in news today labeling three South Carolina cities (Florence, Columbia and Myrtle Beach) the worst to raise children and blaming the state government (Republican) for being at fault … what about the local government, being run by DEMOCRAT mayors.  Piss off with your bullsh*t leftist pointing the blame on conservative Republicans.  Only thing Democrats are good at is pointing blame on everyone except the source.

I appreciate you taking the opportunity to raise an alarm about the state of South Carolina’s education system and crime rate. However, you place the blame (like all liberals) at the feet of government. I believe that personal accountability has got to play a big part of South Carolina’s woes.  Stop blaming bureaucrats and look at the mom’s and dad’s who are abandoning their kids for crack houses, and sexcapades. Look at how many poor children don’t even know who their parents are.  Government can’t fix stupid, lazy, and selfish. But that’s just my opinion.

This state is so steeped in old money, the backwardness of it all is dumbfounding.  There is nothing but unnecessary and approved thievery in this state.  You are taxed for everything and when there is not enough they implement a penny tax to legitimize the stealing.  They are supposed to create a nuclear reactor in South Carolina, guess what, not only did the dumb hicks got hoodwinked, but I promise several people in this state got paid so people are financing thievery.  EVERYONE FROM THE GOVERNOR ON DOWN NEEDS TO BE REPLACED, FIRED … this poor state is cursed and will never catch up to the 21st century.

You have got to look at the whole state not three cities. Fake news again.

The only reason my beloved state of South Carolina is going to the down is because of all the People moving down from the northern cities.  And bringing all their hellish crime with them.  It’s not the Republicans.  I don’t like your news channel.  I will never read it again.  I will not recommend it.

Obviously those who have read more than one article on this news site know very well it is not liberal.  Seriously, we endorsed U.S. president Donald Trump (twice).  Nor is the site remotely Democratic (although we do give credit to the Palmetto State’s perpetual minority party for being honest about its addiction to big government).

Still, there were some worthwhile observations in our readers’ responses …

For example, Ronald Lee’s point about parents needing to be more responsible – and to be held accountable – is a very important one.  Government absolutely cannot fix “stupid, lazy and selfish,” but good parenting can do a lot to remedy indolence and self-centeredness.  Our point has always been that government should not incentivize the problems.

Meanwhile, Kevin Senter – in his own particular “idiom” – also makes a valid point when it comes to not confining culpability to the GOP.  Two of the three mayors of the cities referenced in the 24/7 Wall Street rankings are indeed Democrats – although it might interest Senter to know that this news site has expended significant bandwidth railing against one of those Democrats (uber-liberal Columbia, S.C. mayor Steve Benjamin) for nearly a decade.

Still, in telling us to “piss off” he makes a fair point … namely that state government isn’t the only failing institution that is contributing to the problems facing the Palmetto State.  We probably should have been more mindful of that in our report.

Not only that, we will always listen to them – and where we believe they are correct – seek to incorporate what they have to say into our thinking (and our future writing).

That is what the marketplace of ideas is all about … which far too few people seem to understand in our increasingly tribal, reflexively regurgitate “all in” culture.

Anyway, we appreciate everyone who takes the time to respond to what we publish and look forward to printing more exchanges like this in the future.

“The ultimate good desired is better reached by free trade in ideas,” the late Supreme Court justice Oliver Wendell Holmes wrote nearly a century ago.  “The best test of truth is the power of the thought to get itself accepted in the competition of the market.”

Whatever this news site professes to believe, it will always hold to that standard …