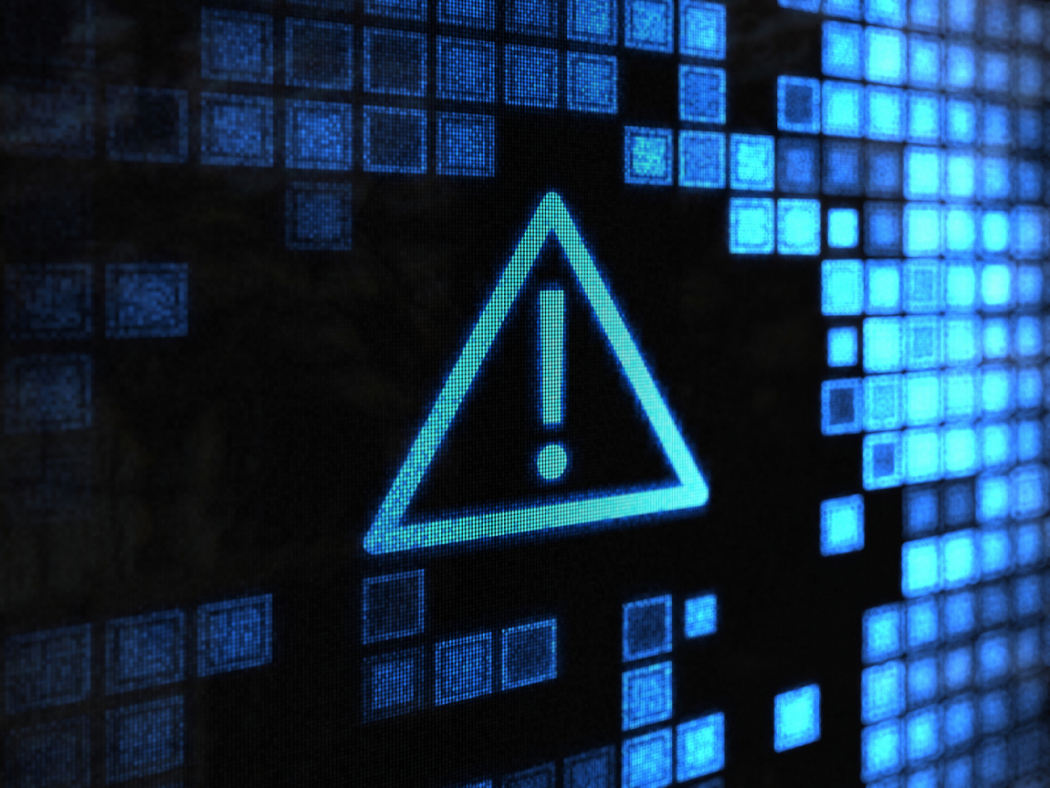 Consumer sentiment took a beating this month according to the latest data from the University of Michigan – a disconcerting development as the American economy enters a pivotal “make or break” stretch.

After a solid second quarter of economic growth, slippage in employment gains has raised fresh concerns about the sustainability of the current “recovery.”

Those concerns will no doubt be stoked by the latest Michigan index of consumer sentiment – which printed at 95.3 (against expectations of a reading of 98).  The index declined 2.6 points from July to record its worst reading since last September.

Driving the decline?  A sharp downturn in the “current economic conditions” index, which gauges Americans’ perceptions of their finances.  That measure dipped 6.6 points (from 114.4 to 107.8) – the biggest month-to-month decline since August of 2011.

According to Michigan economist Richard Curtin, the decline in sentiment was “concentrated among households in the bottom third of the income distribution” – i.e. the poor and the lower middle class.

“The dominating weakness reflected much less favorable assessments of buying conditions, mainly due to less favorable perceptions of market prices, “Curtin said.  “Buying conditions for large household durables sank to the lowest level in nearly four years.  When asked to explain their views, consumers voiced the least favorable views on pricing for household durables in nearly ten years, since October 2008.”

“Home buying conditions were viewed less favorably in early August than anytime in the past ten years, with home prices judged less favorably than anytime since 2006,” Curtin continued, citing what he referred to as “extraordinary shifts in price perceptions” across the broader marketplace.

Translation?  The administration of U.S. president Donald Trump – and its “Republican” allies in the U.S. congress – desperately need to put some “G” into their #MAGAnomics.  And fast.

“Hope is not a long-term strategy,” the website Zero Hedge noted, echoing its long-term criticism of politicians’ approach to the economy.

During the debate over tax policy last year, we repeatedly warned that sustained economic stimulus would remain elusive if Trump and the GOP failed to cut taxes enough – and failed to cut them in the right places.  Sadly, they didn’t listen … on either count.

To be clear: While Trump has strayed from the populist economic proposals he advanced on the campaign trail in 2016 (i.e when we endorsed him … twice), we are in no way, shape or form suggesting that things would be better under Hillary Clinton (or under Democratic control of congress).

We are 100 percent sure the opposite is the case …

But the warning signs we are seeing are troublesome.  And underscore our oft-repeated point about how critical it is to target tax relief where it will do the most to stimulate the consumer economy.