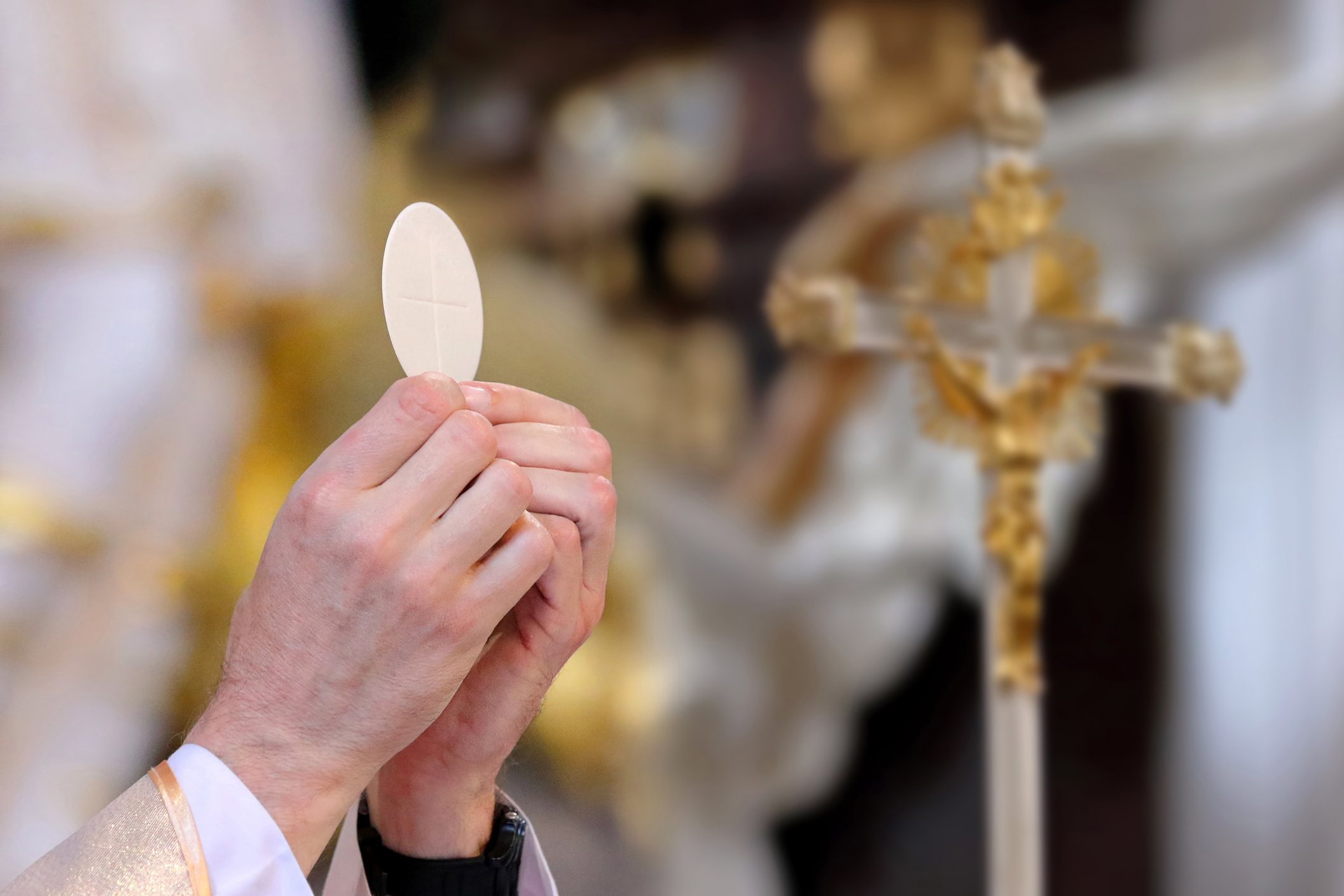 A priest in South Carolina is rebuking the Roman Catholic church for its muted reaction to the latest sexual abuse scandal involving one of its leaders.

Father Dwight Longenecker – pastor of Our Lady of the Rosary Church in Greenville, S.C. – blasted the church for adopting a faithless, politically correct response to the scandal enveloping cardinal Theodore McCarrick, the archbishop emeritus of Washington, D.C.

McCarrick, 87, was removed from the ministry last week by Pope Francis after the emergence of a “credible and substantiated” allegation that he molested a teenager decades ago while serving as a priest in New Jersey decades earlier.

The song remains the same, right?

McCarrick denied the report, and the church put out a statement touting its “zero tolerance” policy toward sexual abuse and the “transparent and consistent protocols” it was using to address allegations.

“Three actions are now required of the Church: a fair and rapid adjudication of these accusations; an assessment of the adequacy of our standards and policies in the Church at every level, and especially in the case of bishops; and communicating more clearly to the Catholic faithful and to all victims the process for reporting allegations against bishops and cardinals,” the church’s statement noted.

Longenecker was not impressed …

In a post entitled “The Catholic Church of Mammon,” the Upstate priest lamented that the church’s “bureaucratic gobbledegook” made no mention of faith.

“This is the sort of bureaucratic blather that is concocted by public relations consultants sitting around a table with lawyers and insurance men,” he wrote.  “This is the inoffensive newspeak loved by politicians – a press release which will smooth feathers and seem to reassure people.  Note that nobody is actually taking personal responsibility to get anything done. Instead ‘the Church’ must do this and that and the other.”

Longenecker (below) was just getting warmed up … 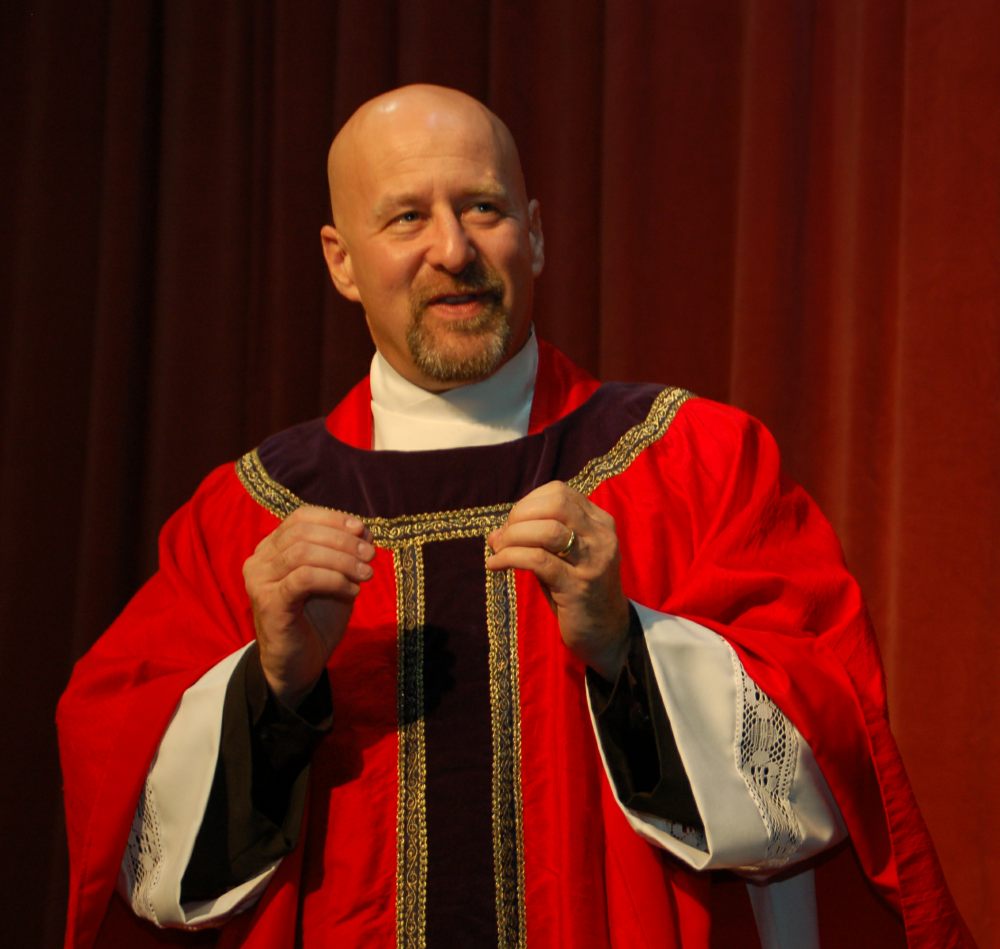 (Via: Our Lady of the Rosary)

“But more important than a critique of this predictable bureaucratic blather, where is the passion and fire of the gospel?” he wrote.  “Where is any mention of sin, the hope of heaven, the fear of hell, the gift of forgiveness and the humility of penitence?  Where is the anguish of Job, the anger of Jeremiah, the fire of Elijah and the pointed finger of John the Baptist?”

“Instead its all about potential lawsuits, protocols and policies, concerns, charters and confidential comments from lawyers and grim faced men in suits and briefcases behind the scenes advising how the ‘assets of the diocese can be protected,’” he continued.

This news site has been harshly critical of the Catholic church in the past, but the principled and faith-driven response of Longenecker to this scandal reassures us that (in South Carolina, anyway) there remain those within the church committed to advancing its core beliefs – especially in times of crisis.

Our view, however, remains a bit more fire and brimstone than Longenecker’s (blame it on our militant Calvinist upbringing).

“A special place in hell awaits those who prey on the young from positions of religious authority,” we noted several years ago in responding to the church’s child sex abuse scandal.  “So while the Vatican may be able to run and hide from accountability here on earth, it is reaping judgment on itself a hundred-times over in the life to come.”

Forgiveness?  Yes.  Always.  Anyone can change, and irrespective of your claim to faith it is necessary to believe in authentic redemption if we expect to be redeemed for our many transgressions.

But just as “faith without works is dead,” so is forgiveness without true repentance and accountability.  Neither of which the Catholic church appears to have any interest in advancing.