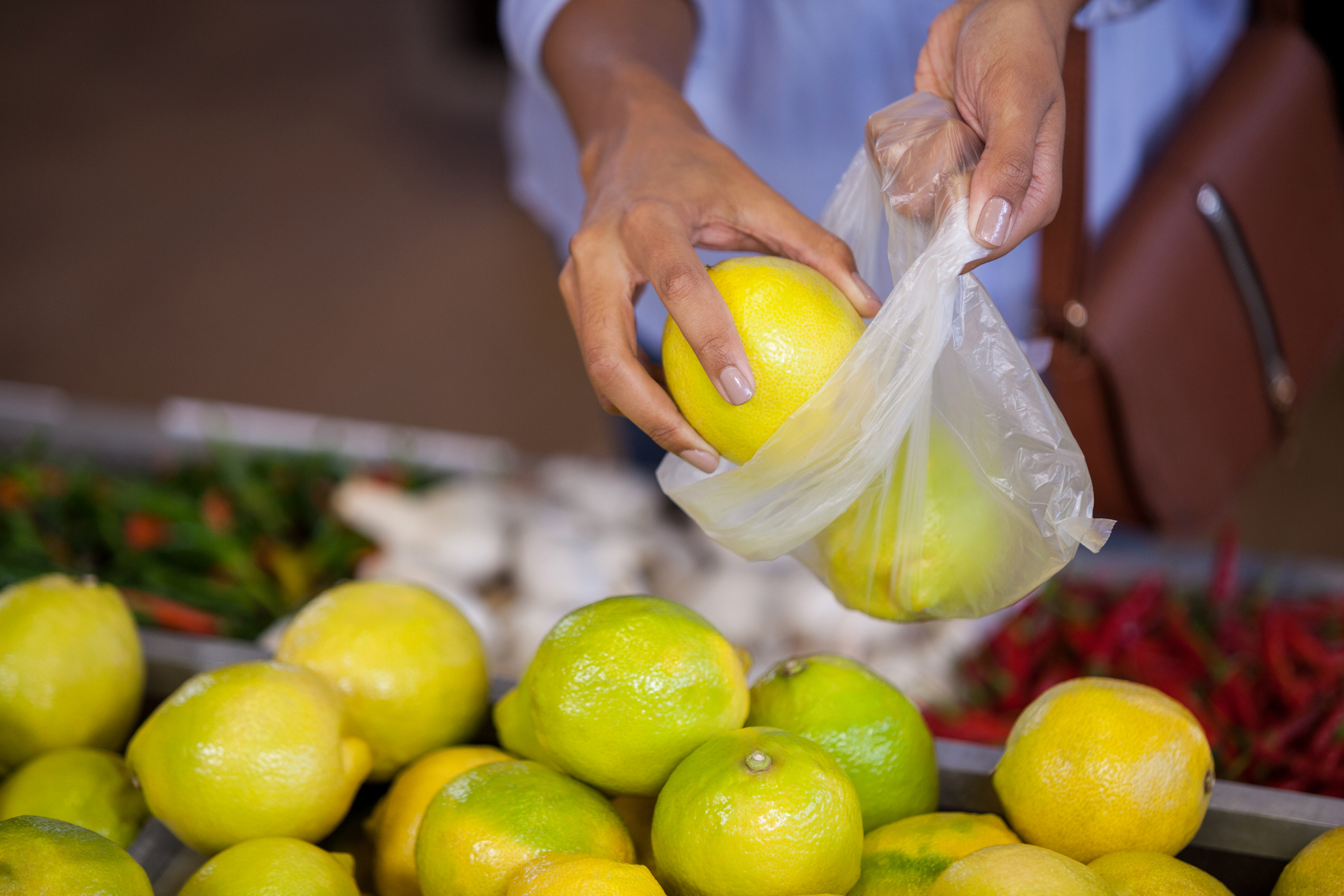 In a nod to the environmental loons, liberal government leaders in Richland County, South Carolina are moving forward with a proposed ban on the use of plastic bags.

According to reporter Chad Mills of WIS TV 10 (NBC – Columbia, S.C.), county council members are studying the issue in the hopes of presenting a draft ordinance soon.  One other county (Beaufort) and two other municipalities (Mount Pleasant and Folly Beach) have already instituted such bans.

“Plastic bags can take hundreds of years to break down, whereas a paper towel can take one month,” liberal Columbia county councilman Seth Rose told Mills. “A piece of plywood can take a year.”

Another councilman – Bill Malinowski – actually based his support for the ban on the fact that plastic bags are “so light, the littlest of breezes just blows (them) away” and that these untethered bags are blowing all the way to the South Carolina coast, where they are killing sea animals.

Honestly, though … what should we expect from a government that has presided over the hijacking of representative democracy?

Such heavy-handed diktats – the costs of which are always passed on to consumers and taxpayers – are the new normal in a county that has given up any pretense of competent governance.

Also worth noting?  Malinowski’s “co-sponsor” on this proposal is none other than Norman Jackson – a guy who is currently under criminal investigation.

To be clear: We are believers in the Biblical notion of stewardship.  When people throw plastic bags on the side of the road it pisses us off, and we believe law enforcement should aggressively enforce anti-littering laws.

Honestly, plastic bags are more likely to be re-used – and to ultimately find their way in the trash – than those paper products Rose is so keen about.  Seriously, plastic bags get re-used as lunch bags, travel bags, trash bags (for small receptacles in your bathroom or office) and … of course … for diaper disposal duty.

Not to go off the deep end penning an homage to the plastic bag, but it is honestly one of the more versatile items the American consumer economy has ever produced.

Again, the answer here is simple: Be a good citizen and a good steward.  Assuming you aren’t using cloth bags or some other reusable grocery delivery device, just follow these simple steps.

1) Re-use your plastic bags as often as you can.

2) Don’t litter (and if you see a plastic bag on the ground in front of you, pick it up).

3) Dispose of your plastic bags properly when you are done or – even better – recycle them whenever possible. Most grocery stores have collection bins for used plastic bags, and groups like Harvest Hope will take them off your hands for re-use.

Seriously … this is not complicated.

It is what normal people just do.

We don’t need a government mandate, we just need people to show a little respect (and exercise a little common sense).  And if they don’t, then we don’t mind people being fined for infringing on the liberty of others when they litter on public property.

But a ban on plastic bags?  On the off chance one might float away, travel 200 miles and entrap a jellyfish?