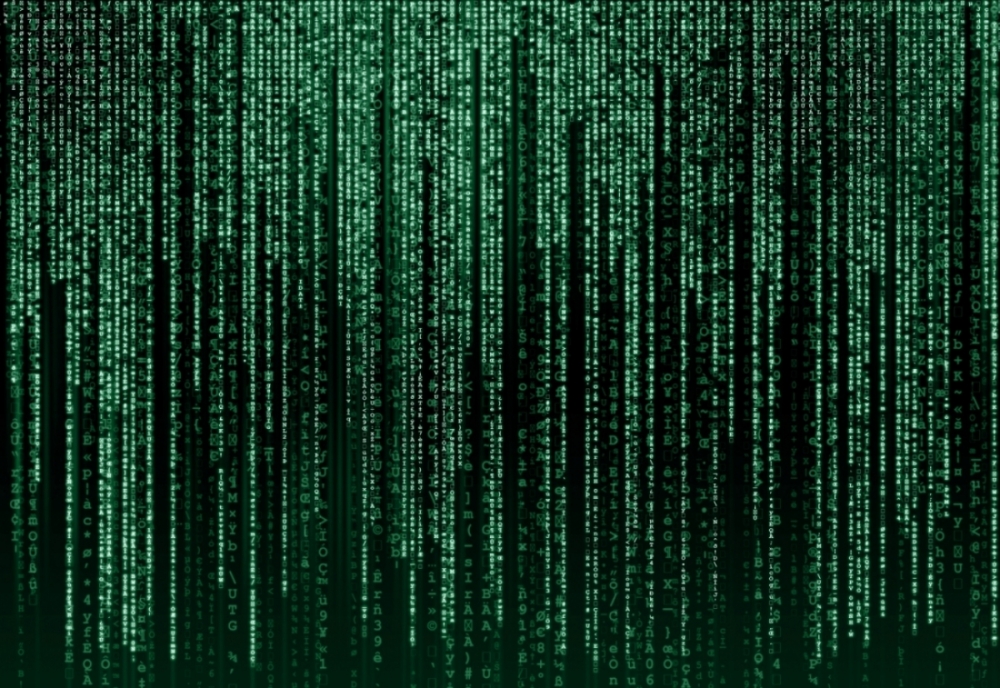 We started #SCMatrix during the 2018 partisan primary campaign season as a way of getting additional information into the Palmetto political bloodstream.

The primary season is over, but the 2018 general election is now upon us … and there are some signs it might not be the guaranteed “Republican” victory most politicos are expecting.

Also, there’s plenty of other stuff happening … #NukeGate, #TheMcGills, you name it.

Anyway … today seemed as good a day as any to bring back #SCMatrix.

And check back for updates! 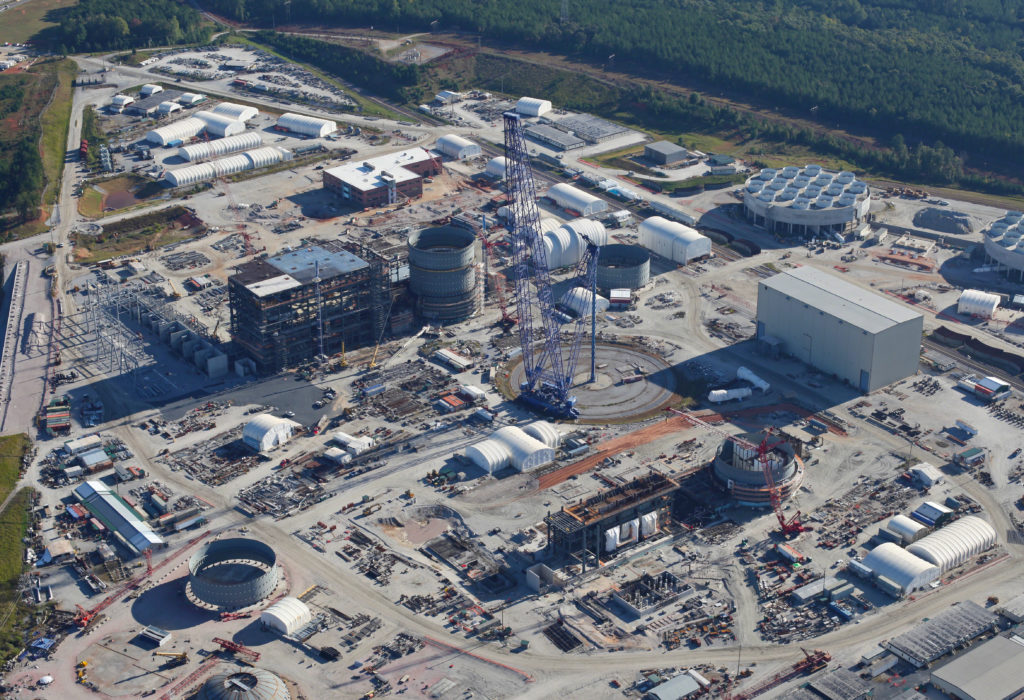 We’ve written about those rumors repeatedly … but they only kinda sorta came true (and would have involved a massive taxpayer-funded bailout).

Anyway, state lawmakers repeatedly injected themselves in these negotiations via shady offline discussions.  We called on them to cut it out, but those negotiations have persisted.  And now that the S.C. General Assembly is on the verge of torpedoing the only viable private sector offer on the table, chatter about these deals is ramping back up.

Are any of them financially viable?  We doubt it … but nonetheless, we continue to hear reports that Florida-based NextEra Energy wants to submit a proposal for embattled crony capitalist utility SCANA and government-run utility Santee Cooper (the tweedle dumb and tweedle dumber of#NukeGate).  We’re also told Berkshire Hathaway could be a player in these negotiations, with one lawmaker telling us the Nebraska-based firm is “VERY interested” in SCANA.

We remain skeptical, but there has definitely been a ramp-up in chatter under the dome related to these potential suitors.

So far, the only deal on the table is the $14.6 billion offer from Virginia-based Dominion Energy, which was recently sweetened by SCANA to the tune of $270 million.

The latest deal was rejected by legislative leaders, though, most notably Senate “majority” leader Shane Massey.

2:40 p.m. EDT: Happy birthday to the talented and lovely state representative Mandy Powers Norrell, the Democratic gubernatorial nominee for lieutenant governor (as well as a member of our founding editor Will Folks‘ legal dream team).

Here’s a great pic of Norrell taken recently by Stephanie Marks Martell of Fort Mill, S.C.  This pic was actually taken in conjunction with a recent documentary on Lancaster S.C. entitled “Our Stories.”  Of interest?  The documentary also features our founding editor’s uncle, Robert Folks, a prominent attorney in Lancaster.

Of course Norrell is the draw for obvious reasons … 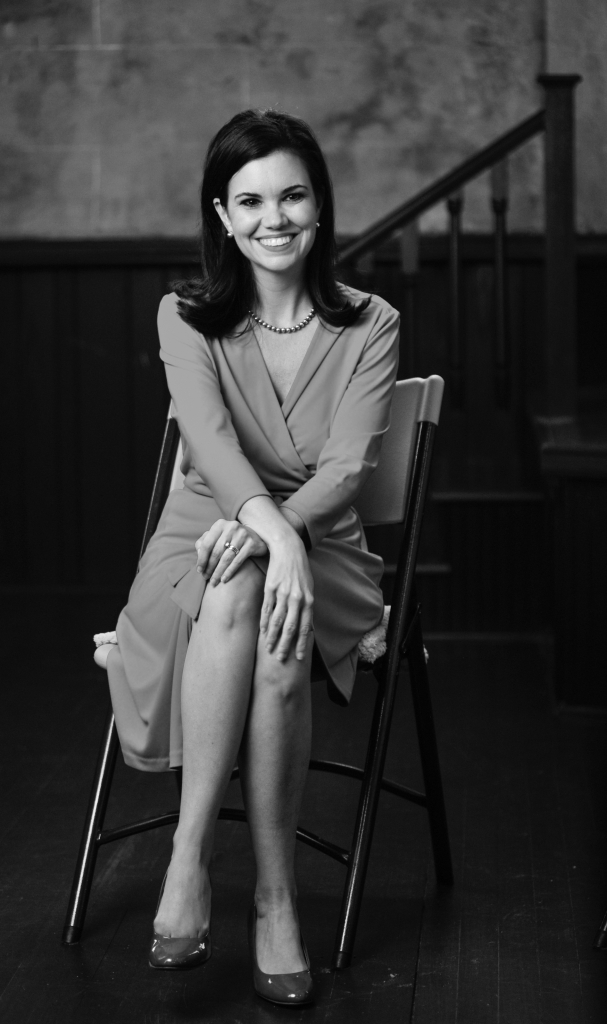 How about @votejohnwarren campaign paying $77K to @Fabrizio_Lee for bad polling and even predicting he would win. Part of #theswamp is #GOPpoliticalinsiders vendors who make big money and constantly deliver bad service. #scpol #Polling pic.twitter.com/h6r8zrvZG8

More recently, he is known for nailing the margin of “Republican” governor Henry McMaster’s runoff win over John Warren.

Like, down to a tenth of a percentage point, people …

Guess if you are that accurate, you get to throw this kind of shade at the pollsters who weren’t …

JENNY FROM THE BLOCK

We started covering this reality show (err, story) earlier this year because there are public funds and government programs involved – hidden behind sealed court documents, no less.  But let’s be honest … at this point everybody’s hooked on this soap opera for all the wrong reasons, many of which were expounded upon in our latest installment of this rapidly unspooling drama.

One of the right reasons to keep tuning in?  Jenny McGill …

It seems the 33-year-old consultant recently took a trip to North Litchfield, S.C. (hmmm).  Upon returning, she eventually got around to posting several pictures of her and John McGill’s adorable kids playing on the beach (sans their father, obviously).

She also posted these pics … 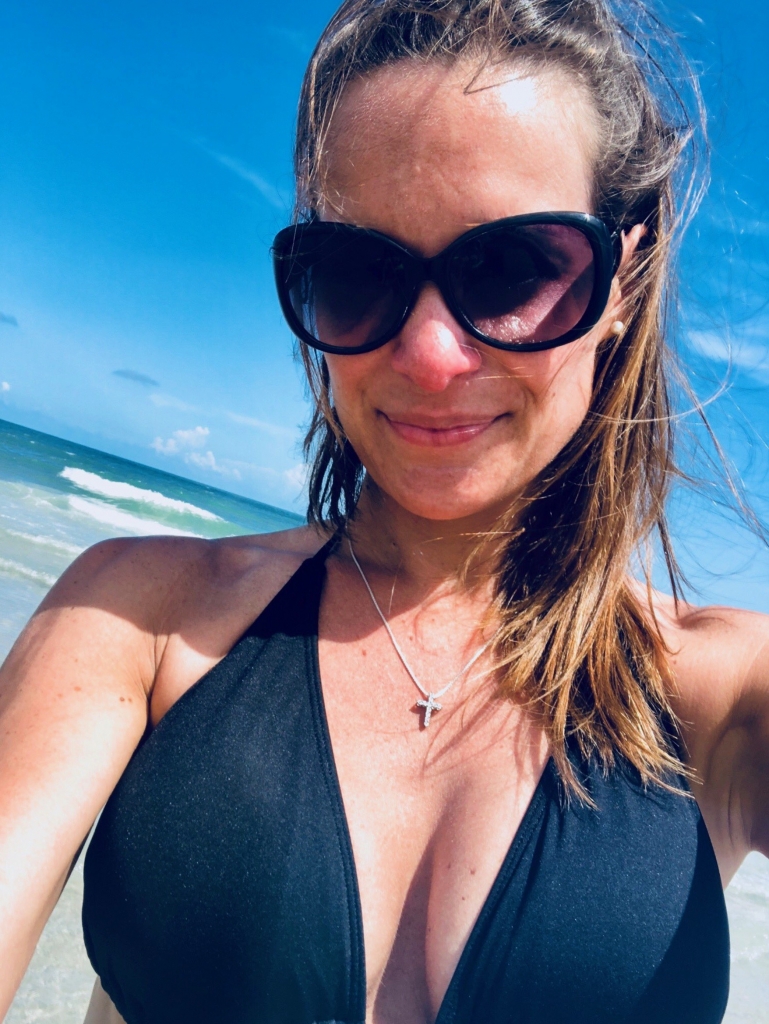 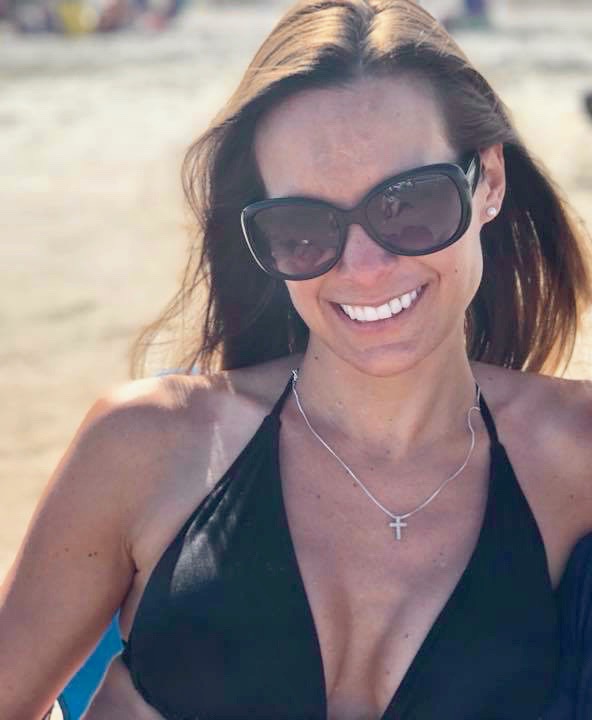 “I think she’s letting people know she’s back on the market,” one of Mrs. McGill’s many admirers told us.