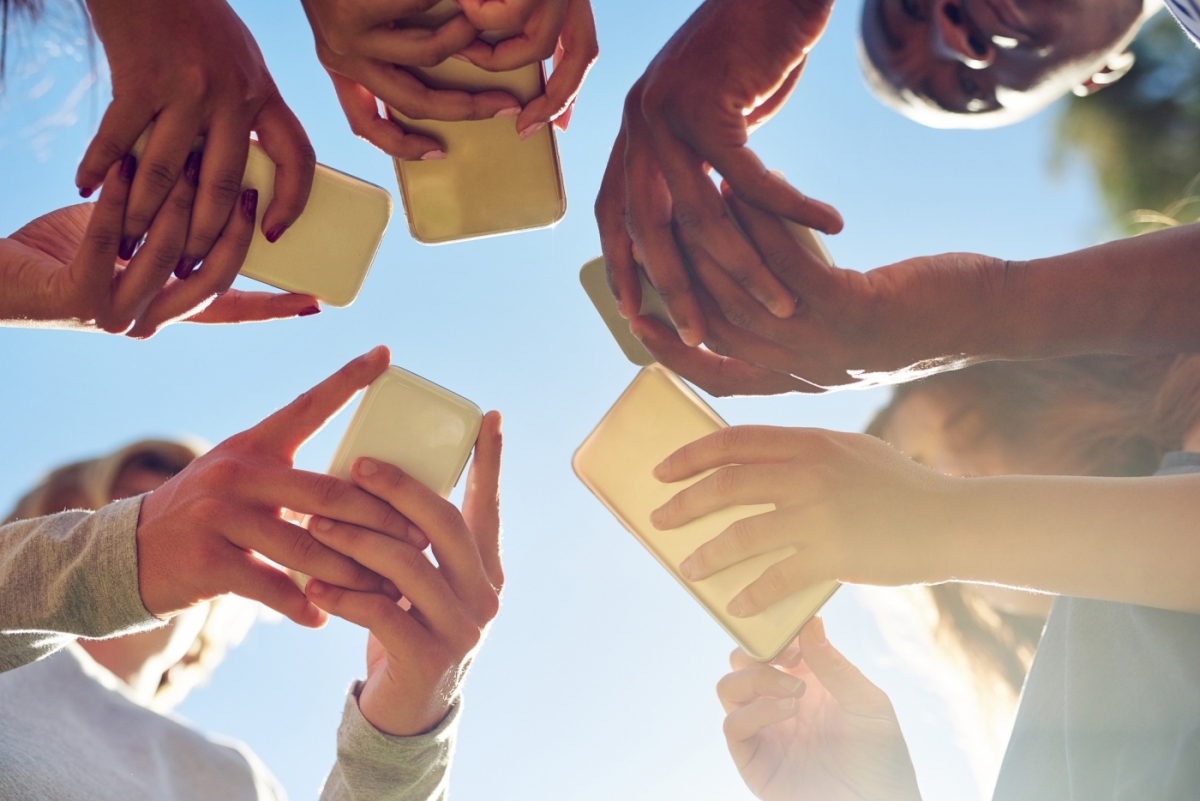 by ROBERT ROMANO || In April, CTIA, the nation’s leading wireless trade association, rolled out its standard for 5G, promising 10 gigabits per second speeds at the top end, 100 times faster than today’s 4G of 100 megabits per second, as carriers begin deployment this year.

It will be a faster mobile network that will not only make videos and Internet connect faster at lightning quick speeds, but make all the wonders of 5G possible: smart cities, driverless vehicles, robots and other gizmos you would think were out of science fiction.

But to get there is going to require allocating spectrum — a lot of it — and that is where the T-Mobile-Sprint proposed merger can serve a vital role to the public.

Separately, T-Mobile and Sprint already have plans for rolling out parts of 5G, utilizing 600MHz and 2.5GHz respectively, along with the companies’ other spectrum assets. Together, they’ll be able to deploy those parts of the spectrum simultaneously across the low and medium bands, rolling out a robust nationwide 5G network for millions of customers — and be well-positioned to move into high-band spectrum (above 3GHz) in the future.

This is one area where more is more. 5G market players need bands of spectrum high, medium and low in order to be competitive and create nationwide networks.

T-Mobile and Sprint together realizing this potential will help foster more competition in the 5G market for speed. Verizon and AT&T are already responding to market developments by upgrading their own networks. All of these actions help facilitate industry fulfillment of the promise of 5G, all the while lowering costs and increasing data capacity for consumers.

This also creates competition with direct-line broadband, meaning depending on locations, consumers could decide to the cut the cord and just go wireless on their cellular plans.

The administration of U.S. president Donald Trump has already rightly set out nationwide 5G as a national priority. That is why, with the proposed T-Mobile-Sprint merger, in this case, it would be best for the Department of Justice’s antitrust regulator to get out of the way.

Unlike other media mergers, T-Mobile-Sprint is neither a content deal nor does it reflect the trend towards mass media consolidation, where single companies dominate all ends of the market. In this case, this a straight up play in the growing field of spectrum where the push is for more competitors and the need is for more — and faster — connectivity.

Moreover, in 2017, Accenture did a study estimated that the move to 5G will create 3 million new jobs in the U.S. including in construction to build the infrastructure for the 5G network, plus an additional $500 billion to the nation’s Gross Domestic Product.

The T-Mobile-Sprint merger, along with other market developments, will position the U.S. to take a commanding lead on 5G.  It’s a piece of the puzzle.

There are other needs, too, for making certain the U.S. has the network capacity it needs so it will remain the world’s tech leader of the future. Hardening the electric grid against an electromagnetic pulse should be a top infrastructure priority. Also, opening up deployment of high-speed fiberoptic cables along the nation’s interstate highway system and power lines will make the nation’s 5G network more durable and flexible. These are things that Congress and the administration could help with where appropriate when meeting infrastructure needs.

Overall, the push for 5G is going to reshape the U.S. and global economies in ways that seemed fanciful only ten years ago. But the future is here now.

And to get there, this is one area where the economy needs more competition. The T-Mobile-Sprint merger will fulfill that need, alleviating any antitrust or consumer issues, and stand shoulder to shoulder with other tech giants to bring low-cost, high-speed Internet to the entire nation. All the government has to do for once is nothing, and get out of the way, and just let it happen.