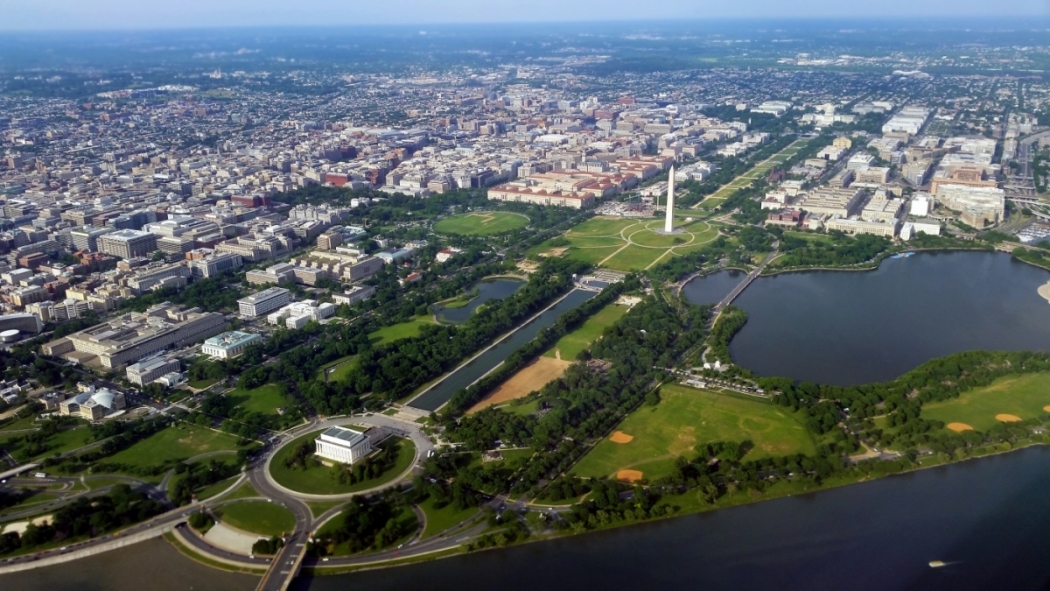 Our friends at Americans for Limited Government (GetLiberty.org) have come up with another nifty campaign targeting corruption in our nation’s capital.

Their latest effort – #FireTheSwamp – supports legislation that would “expedite the removal of federal employees who have engaged in misconduct or are simply not performing.”

Common sense, right?  One would think …

Introduced by U.S. senator David Perdue and U.S. congressman Barry Loudermilk of Georgia, the MERIT (Modern Employment Reform, Improvement, and Transformation) act would also expedite the appeals process in the event any of these corrupt/ lazy bureaucrats decided to protest their termination.

“The United States federal government is completely overgrown today, and this is no surprise since it is nearly impossible to fire bureaucrats failing to do their jobs,” Perdue said in a statement. “Right now, it can take more than a year to fire or replace a civil service employee, even for poor performance or misconduct.  Government employees should be held to the same standard as private sector employees.  Our country is facing a $21 trillion debt crisis, and we simply cannot afford to hold onto bad actors who aren’t doing their jobs.”

This news site has always believed those who win elections should be able to fill government positions with the people they want.  We also believe employers – public and private – should be able to hire and fire as they see fit.

Of course that’s not how it works in Washington, D.C., one of many reasons why things have spiraled out of control with respect to our nation’s finances.

And why certain agencies in our nation’s capital remain defiantly “undrained.”

“In order to drain the swamp, we have to be able to fire the swamp,” said Richard Manning, president of Americans for Limited Government.  “Many Americans wonder how civil servants at the Justice Department who abused their power still have their jobs.  The reason is because of antiquated civil service protections.  Congress has already managed to reform this problem at the Department of Veterans Affairs, and it’s working, now it needs to be allowed to work for all the other departments and agencies to hold federal employees accountable for their actions.”

In fact, we would urge all of our readers – regardless of their partisan affiliation or support for the current administration – to join us in signing the #FireTheSwamp petition, which is basically another way of saying “elections matter.”