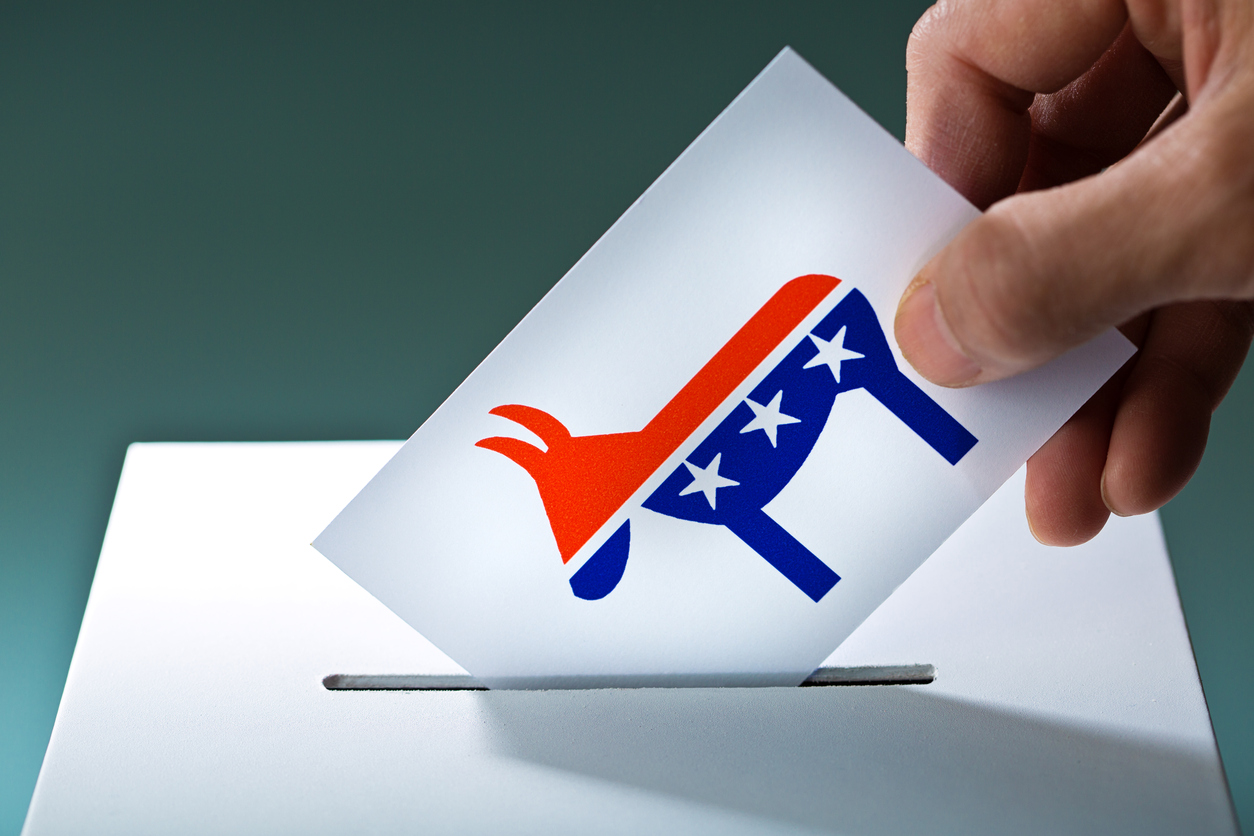 The South Carolina Democratic Party (SCDP) has parted ways with its top fundraiser, Will Blanton.

According to our sources, Blanton’s contract agreement with the party to serve as its “development director” was discontinued recently over some sort of alleged harassment issue.  Not only that, we are told the party was reportedly made aware of a previous harassment allegation involving Blanton during his tenure with the gubernatorial campaign of state senator Vincent Sheheen.

To be clear: None of our sources have leveled any sort of sexual harassment allegation against Blanton.  In fact, we were specifically told in both instances the alleged harassment was non-sexual in nature.

Whatever happened, the allegations were enough for the party to sever ties … a move that could create some serious backlash (and bad press).

We have also heard reports that Blanton is none too pleased with the situation, and is currently in the process of retaining legal counsel to explore his options against the SCDP.