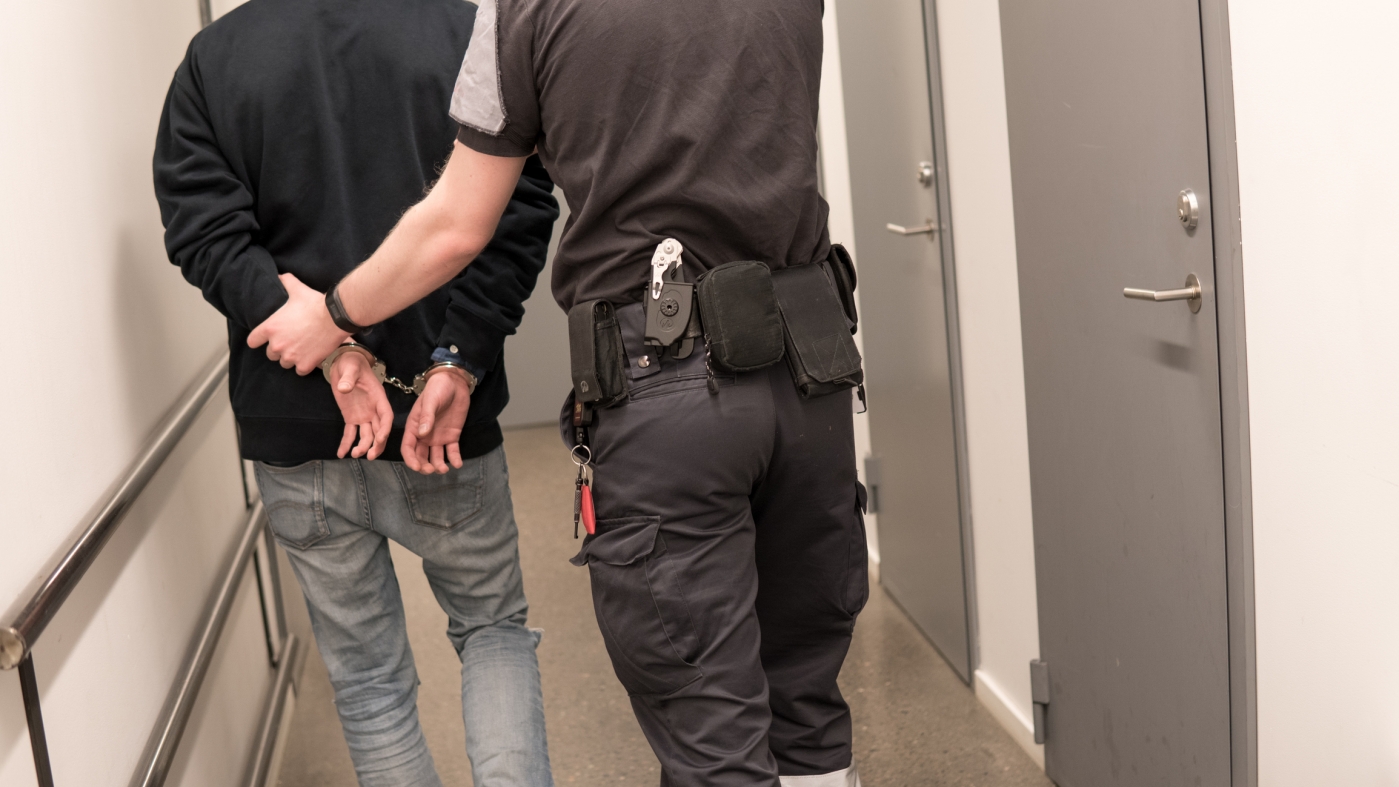 A Greenville County, South Carolina man has been arrested and charged with threatening the life of a state lawmaker.

According to a probable cause affidavit associated with Nix’s arrest warrant, he posted a message on Long’s Facebook page on June 1 referring to the first-term lawmaker as “right wing scum.”

While inappropriate, Nix was probably well within his First Amendment rights during most of his online screed … right up until the point when he told Long “you’re a f*cking dead man.”

That’s when his right to free speech began to impose on the greater liberty of another … namely, Long.

According to Nix, his threats against Long were part of his “shtick” as an “outlaw revolutionary.”  And indeed, he has now run afoul of the law.

Nix has been charged with one count of threatening the “life, person or family of a public official.”  He was booked at the Spartanburg County, S.C. detention center and the case against him will be handled by the office of S.C. seventh circuit solicitor Barry Barnette.

Like anyone accused of committing any crime, Nix is presumed to be innocent until he is proven guilty beyond a reasonable doubt (or until such time as he may choose to issue a pleading in connection with his case).

Ready for some irony?  While SLED probed the threats against Long, the agency continued to conduct a separate and unrelated inquiry into the lawmaker himself – an inquiry stemming from allegations related to Long’s involvement with an Upstate developer.

That’s a legitimate issue, and we have expressed concern over Long’s conduct … albeit far more respectfully than Nix did.

Anyway, voters didn’t seem to care about the scandal surrounding Long as he handily won reelection last month over former state representative Donna Hicks.  He is unopposed on the November ballot for a second term representing S.C. House District 37 (map).