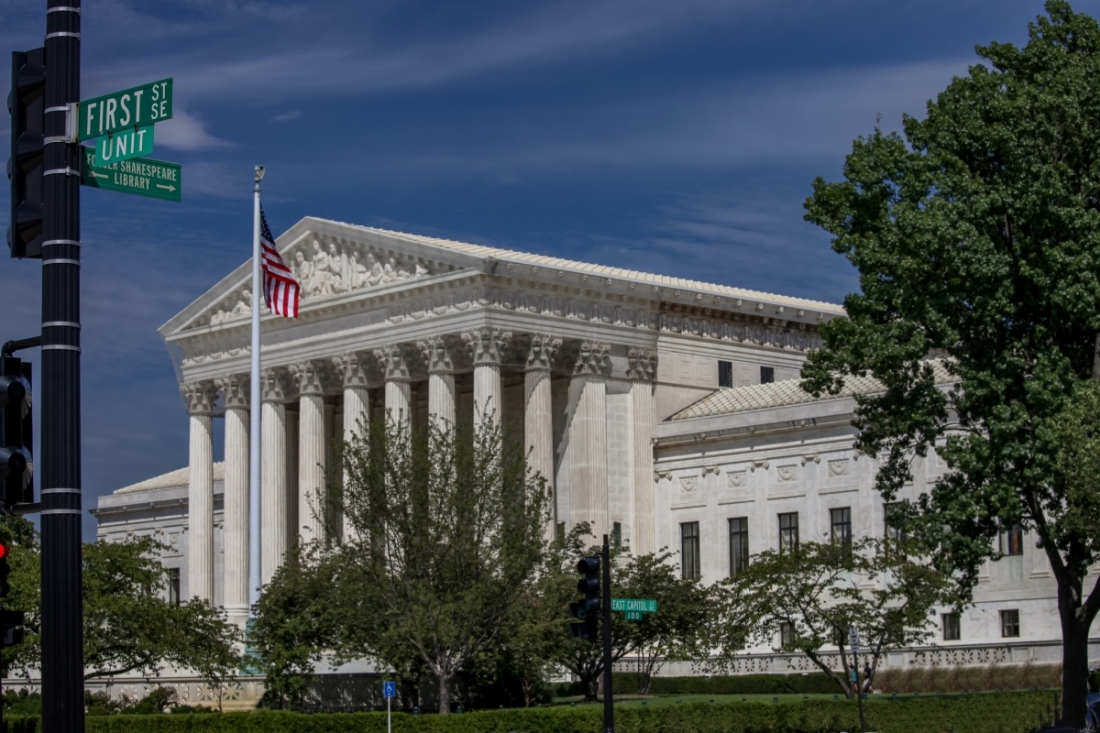 Former U.S. president Barack Obama spent eight years in office and only got two picks on the U.S. Supreme Court.

Some have argued he should have gotten three …

Obama nominated the chief judge of the U.S. Court of Appeals, Merrick Garland, to the bench in 2016 to fill the vacancy created by the death of Antonin Scalia – but Republicans in the U.S. Senate declined to give him a hearing.

As a result, U.S. president Donald Trump was able to fill the seat last April with Neil Gorsuch, formerly of the tenth circuit court of appeals.

This news site has been substantially less-than-enthralled with Trump lately, but his selection of Gorsuch continues to impress us.  Just this month, Gorsuch’s dissent in a case involving Fourth Amendment protections demonstrated once again why limited government advocates love having him on the bench.

With this week’s news that senior associate justice Anthony Kennedy is stepping down from the court, Trump has a chance to nominate another limited government champion.

Trump has made it clear he will be working off of roughly the same list of candidates he put forward on the campaign trail two years ago – which is a good sign.

Our hope? That Trump puts forward another Gorsuch – an originalist (i.e. not an activist) who will interpret the Constitution and the law as written.

As we have noted on numerous prior occasions, our most essential rights (beginning with the right to life) are constantly coming under attack in Washington, D.C.  Justices like Gorsuch represent a vital firewall against such assaults, assuring that the “inalienable” protections envisioned by our founding fathers take precedence over politically correct “herd-think.”

With the “Republican-controlled” U.S. Senate once again vowing to invoke the “nuclear option” if necessary to ensure Trump gets his pick … it is critical for Trump to pick well.

He did so with Gorsuch, he needs to do so again …