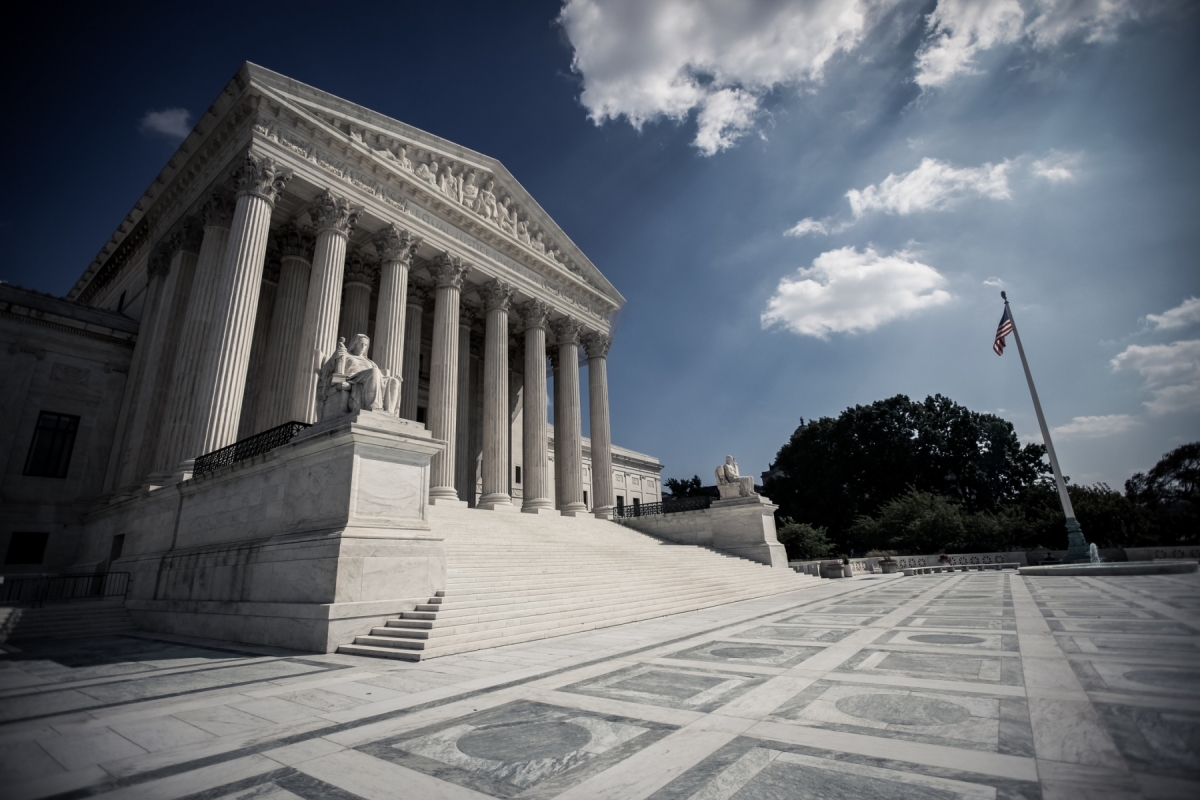 The case – Trump v. Hawaii – strikes a decisive blow not only for Trump, but for the executive branch of government.

According to the decision (.pdf), Trump “lawfully exercised the broad discretion granted to him under (federal law) to suspend the entry of aliens into the United States.”

Specifically, the court cited 8 U.S. Code § 1182 (f), which allows presidents to “suspend the entry of all aliens or any class of aliens” whenever he determines that their entry “would be detrimental to the interests of the United States.”

Do we agree with the decision?  Yes.

Why?  Because as the court determined, whether you agree with Trump or not it is clearly within his prerogative to take these actions.

Did we agree with Trump’s actions?  Again, yes.

Not only does he have a legitimate national security justification, but as we have noted on several prior occasions “a nation deep in debt and unable to provide for its own citizens should not permit its borders to remain perpetually open to non-citizens.

“Today’s Supreme Court ruling is a tremendous victory for the American people and the Constitution,” Trump said in a statement. “The Supreme Court has upheld the clear authority of the president to defend the national security of the United States. In this era of worldwide terrorism and extremist movements bent on harming innocent civilians, we must properly vet those coming into our country.”

“This ruling is also a moment of profound vindication following months of hysterical commentary from the media and Democratic politicians who refuse to do what it takes to secure our border and our country,” Trump added.

Last January, we penned a column on this issue in which we asserted that America’s life boat was full and that its taxpayers were in no position to assume the fiscal obligations associated with perpetually open borders.

“We can leave our nation’s borders wide open if we want,” we wrote at the time.  “But doing so is a guarantee that those of us currently in the life boat will drown.  And that’s before we even begin discussing the sort of people we might be helping into the boat.”

Unfortunately, while Trump deserves credit for exercising his authority on this particular front -the fact remains he has been a profound disappointment when it comes to alleviating the nation’s underlying fiscal pressures (here and here).

Also, Trump has failed twice now to insist that these massive spending bills he caved on include funding for his border wall.

Which was the whole reason the “Republican” base elected him …