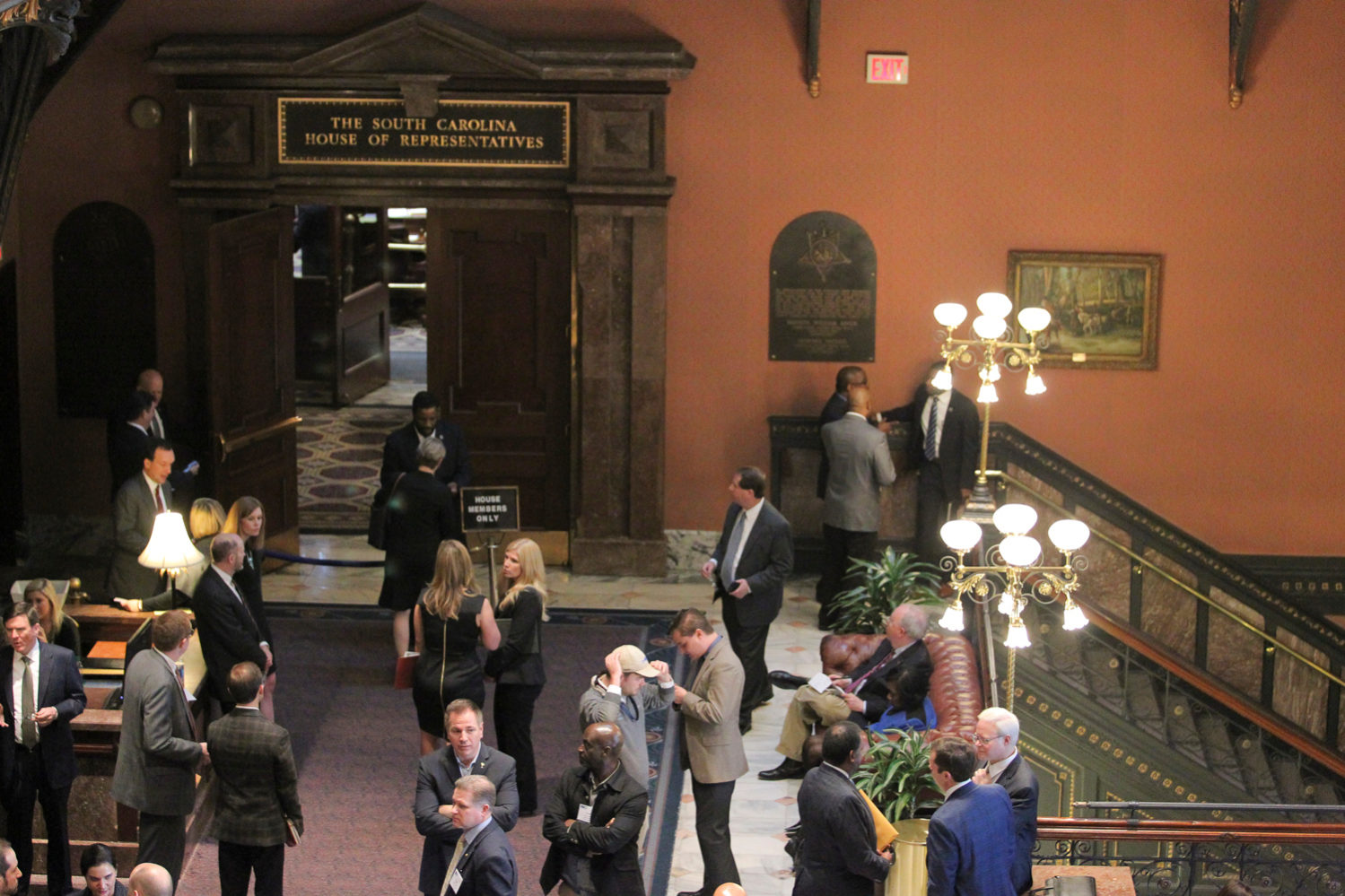 Veteran South Carolina lawmaker Nathan Ballentine will face primary opposition for his seat in the S.C. House of Representatives this spring.

Conservative activist and high school lacrosse coach Britton Wolf announced his intention to run against the thirteen-year incumbent in June for S.C. House District 71 (map) – which encompasses parts of Lexington and Richland counties in the northwestern suburbs of Columbia, S.C.

“I will no longer sit by and watch while the state I love is being turned into the state I escaped from!” Wolf said. “My family and I are first-hand witnesses of failed big-government policies that have led to the demise of states like California. But we’re seeing similar trends here as our legislators are voting to expand the State’s intrusion in our lives.”

Wolf (below) said the primary focus of his campaign would be repealing the now notorious Base Load Review Act, a constitutionally dubious piece of special interest legislation that paved the way for #NukeGate – the botched construction of a pair of next generation nuclear reactors in Fairfield County, S.C. 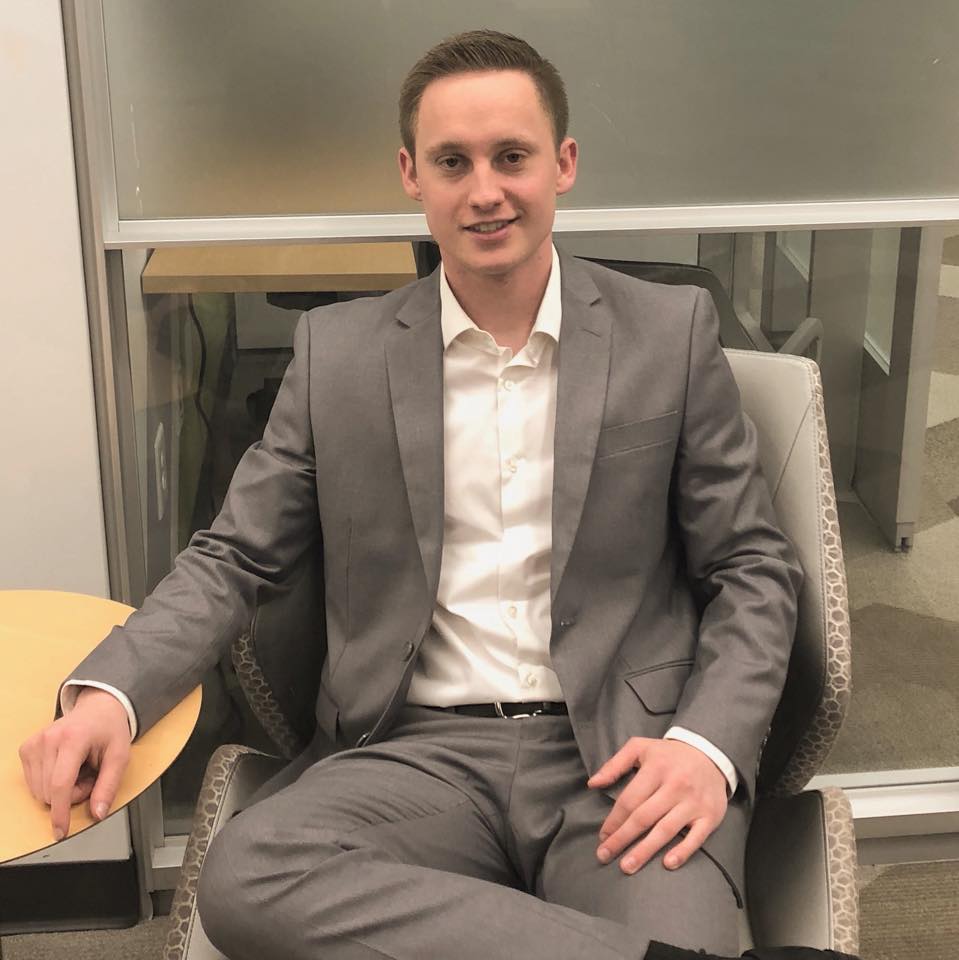 “I’m calling for a full repeal of the BLRA, and for free market solutions that drive down costs through competition,” he said. “Even if the legislature repeals this mistake this session, recovering from this will likely be an issue for years to come. Every South Carolinian is paying for this mistake, regardless of their electric provider.”

Wolf added that Ballentine was one of the “Republican” lawmakers who voted in favor of the Base Load Review Act in 2007.

That’s true … he was also among the “Republican” lawmakers who voted in favor of an increase in the state’s gasoline tax.

Despite his fiscally liberal bent, Ballentine trounced Bill Malinowski in the GOP primary for this seat in 2016, drawing a whopping 84.4 percent of the vote.  He was unopposed in the general election.

“This seat has always belonged to the people,” Ballentine told us in response to news of Wolf’s candidacy.  “I look forward to another opportunity to earn my community’s support in the coming months. We have reforms that continually need to be addressed in our state: ethics reforms, energy reforms, and holding corrupt politicians accountable. I have led on these issues and we’ve seen progress and results. There’s much more to do and I look forward to shaping those debates and getting the results our state needs.”