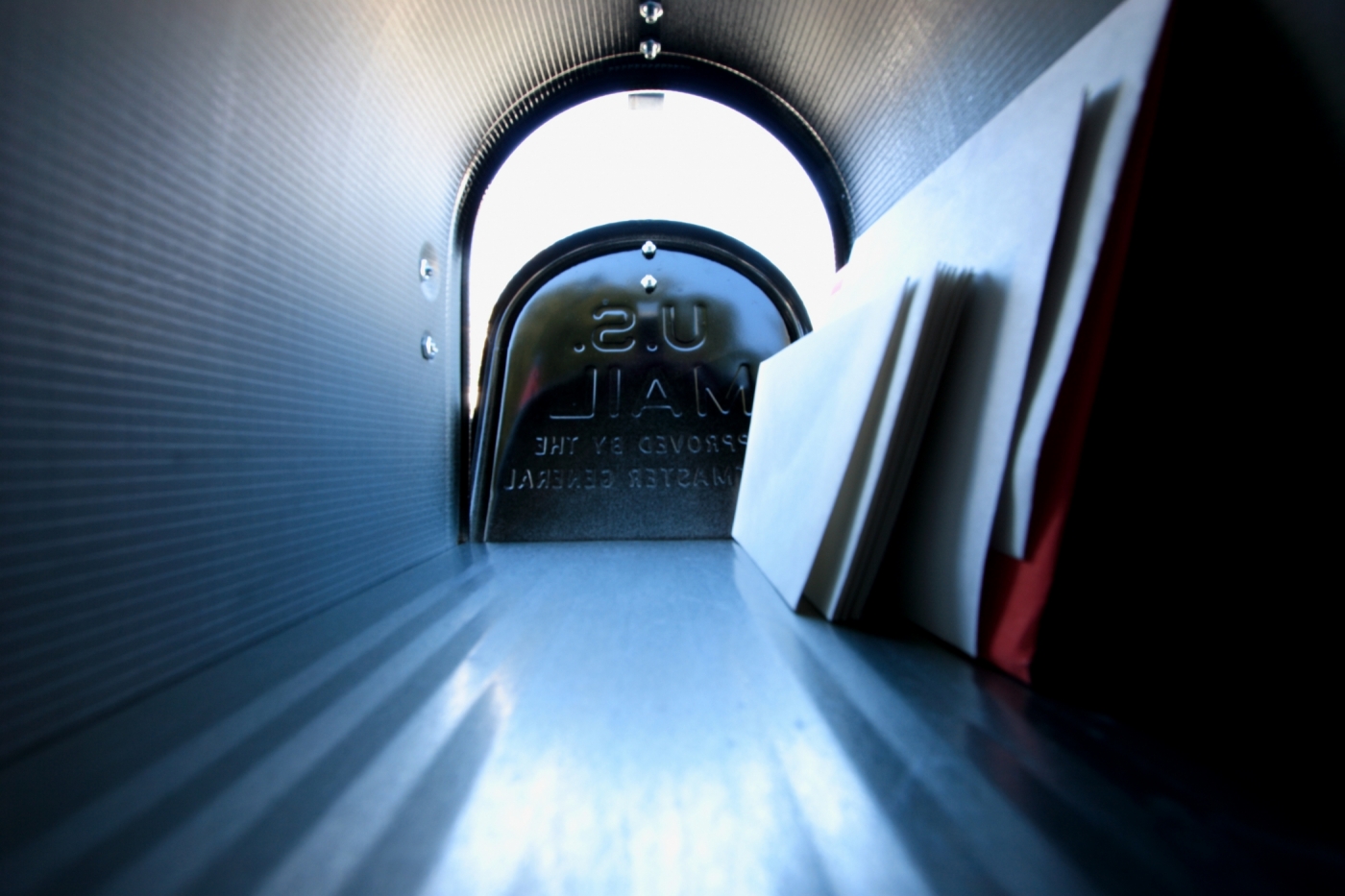 The crowded, contentious race for the South Carolina fourth congressional district (map) just went nuclear … although it remains to be seen which candidate’s fingerprints are on the button.

We know who the anonymous attack targeted, though: Upstate radio host Josh Kimbrell.

An unsigned mail piece with no return address was sent to multiple addresses in the district purporting to tell “the real story of what Josh Kimbrell did to his son.”

The mailing – which appears to violate federal election law – revives child sexual abuse allegations leveled against Kimbrell by his ex-wife, Kacy Lyons Hatmaker back in 2014.

Simple: As we noted in our coverage of his campaign announcement several months ago, the 33-year-old Campobello, S.C. native was cleared of wrongdoing following an extensive investigation.  The allegations against him were determined to be unfounded, and prosecutors (eventually) dropped the charges against him.

“This epitomizes the worst of dirty politics,” Kimbrell advisor Dave Wilson told us.  “To drag this family through a replay of this ordeal, after Josh was completely exonerated by the judicial system, shows how low campaigns will stoop for the hopes of political gain.”

Wilson also said legal action would be forthcoming against whoever sent the mailings.

“At the least, this is a prime example of illegal electioneering, and when the person responsible for it is revealed, expect full prosecution,” he said.

S.C. Senator William Timmons – one of eleven other candidates who is battling Kimbrell for this seat – was a deputy in the S.C. thirteenth circuit solicitor’s office at the time the investigation into Kimbrell was underway.

“(The) Timmons campaign had nothing to do with it and this is the first we have seen of this mailing,” said Luke Byars, one of Timmons’ top strategists.

We believe Byars.  This sort of attack has the potential to backfire spectacularly on whoever launched it … and Timmons (who is polling ahead of Kimbrell in this race) would be foolish to throw such a punch.

To be clear: This news site does not support Kimbrell’s candidacy for the U.S. Congress.  We have criticized him for his positions on various issues – including illegal immigration – and we have real doubts about his fiscally conservative bona fides (or lack thereof).

But no candidate for elected office deserves to be subjected to an anonymous attack like this … especially if a group of prosecutors (including one who is his political archenemy) determined there was no basis to move forward with criminal charges against him.

Accordingly, irrespective of our thoughts on Kimbrell as a candidate – we join his campaign in condemning this attack.

Furthermore, we support efforts to identify the source of this illegal mailing … and hold them accountable.