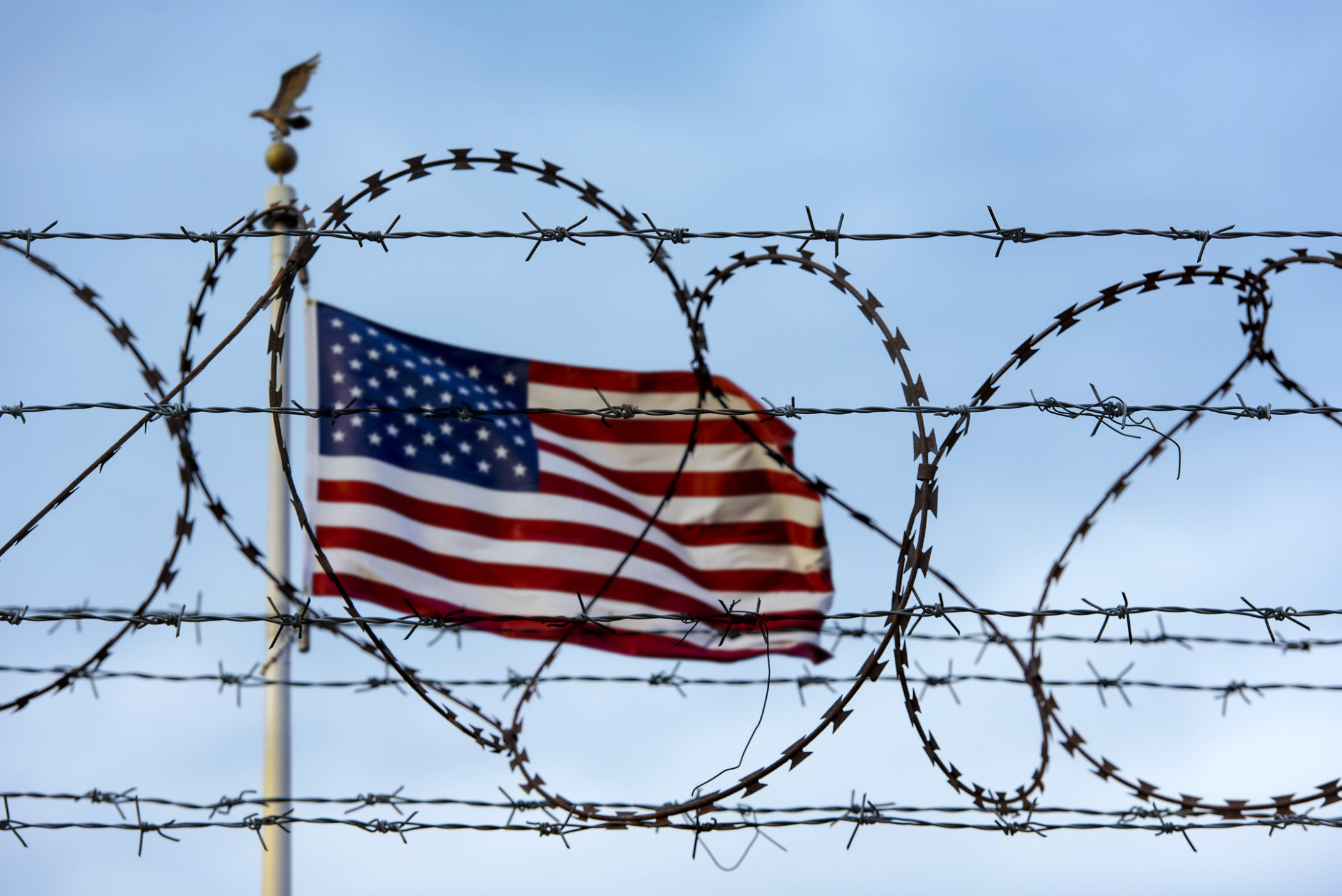 One of the aspiring frontrunners in the race for South Carolina’s fourth congressional district (map) is looking to make the issue of illegal immigration a centerpiece of his candidacy.

“Immigration, for me, is a very personal issue,” says Josh Kimbrell, an Upstate radio host/ businessman who is one of thirteen GOP candidates for the #SC4 seat being vacated by U.S. congressman Trey Gowdy.

Kimbrell is credible, though, because he’s one of a half dozen of so #SC4 candidates with the money to get his message out on television … which he’s been doing for the past two weeks.  In fact, Kimbrell’s introductory television spot references his support for U.S. president Donald Trump’s plan to “secure our border.”

How is the issue a personal one for him, though?

“I’m married to a first-generation legal immigrant to the United States,” Kimbrell says.  “She came to this country having grown up as a child in the shadow of the former Soviet Union.” 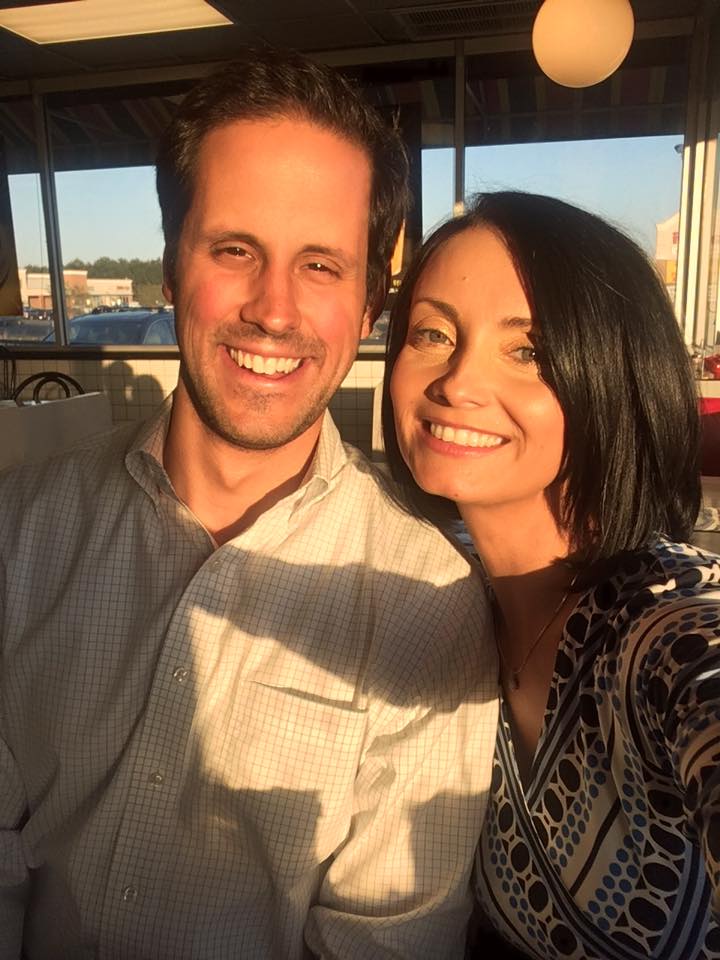 “America is a land of opportunity,” Kimbrell says, although he adds “it’s also a nation of laws … (and) therefore, there should be no amnesty granted to people who knowingly violated American immigration law.”

No amnesty … everybody got it?

While he opposes amnesty (as noted above), Kimbrell isn’t convinced the Deferred Action for Childhood Arrivals (DACA) program is necessarily a bad thing.

“There is a difference between an individual who knowingly violated American immigration law and a minor child brought here under no fault of their own,” Kimbrell says.  “That’s why I believe that any discussion of DACA must come only after the border is completely secure, and we know that illegal immigration is ended on all of our borders. DACA must also not become a hobby horse for expanding chain migration or to grant amnesty to illegal immigrants who knowingly broke our laws.”

So to recap: DACA is okay but … no amnesty.

“I cannot support granting amnesty or citizenship for those who have broken in line,” Kimbrell said during a recent interview with WYFF TV 4 (NBC – Greenville/ Spartanburg, S.C.).

Anybody spotting the trend, here?

Are Kimbrell’s anti-amnesty views consistent, though?

“America needs comprehensive immigration reform like Senator Marco Rubio has proposed, which provides a pathway to citizenship to undocumented immigrants currently in the country,” Kimbrell wrote at the time.

Wait … a “pathway to citizenship?”

Kimbrell’s column went on to say immigration reform must “provide stability to folks and families already in the nation.”

Hmmmm … that sounds a lot like amnesty to us.

Our view on immigration?  It’s simple: America’s lifeboat is full and its government is $20 trillion in debt.

We can’t afford amnesty, in other words.

Our guess?  Kimbrell is going to have a difficult time in the upcoming campaign reconciling his current views with those he espoused back in 2013.