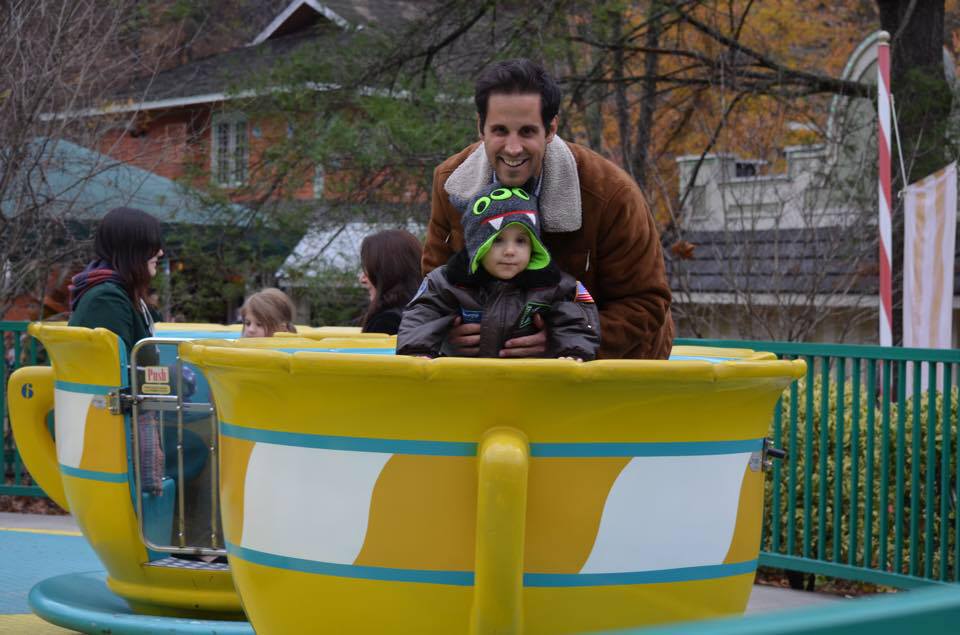 Wilkins’ decision comes less than a week after a family court judge ruled there was no evidence Kimbrell molested his three-year-old son, Tristan Kimbrell, and months after the S.C. Department of Social Services (SCDSS) determined the allegation against Kimbrell was unfounded.

Kimbrell was accused by his ex-wife, Kacy Lyons Hatmaker.

Despite our contempt for the sanctimoniousness of many activists on the “religious right” in South Carolina, this website didn’t rush to judgment in the Kimbrell case.

It’s now abundantly clear the former is the case …

Still, Wilkins – who (like Kimbrell) has his sights set on higher office – didn’t necessarily clear his would-be political rival’s name.

“Upon receiving this case from the Greenville Police Department and completing an investigation spanning almost four months, my office has determined there is insufficient evidence to prove the elements of this crime beyond a reasonable doubt,” a statement from his office read.

Wilkins’ wording is exceedingly curious if you ask us … and indicative of the political tension that exists between these two men, both of whom are said to have their eyes on the state’s fourth congressional seat (currently held by former solicitor Trey Gowdy).