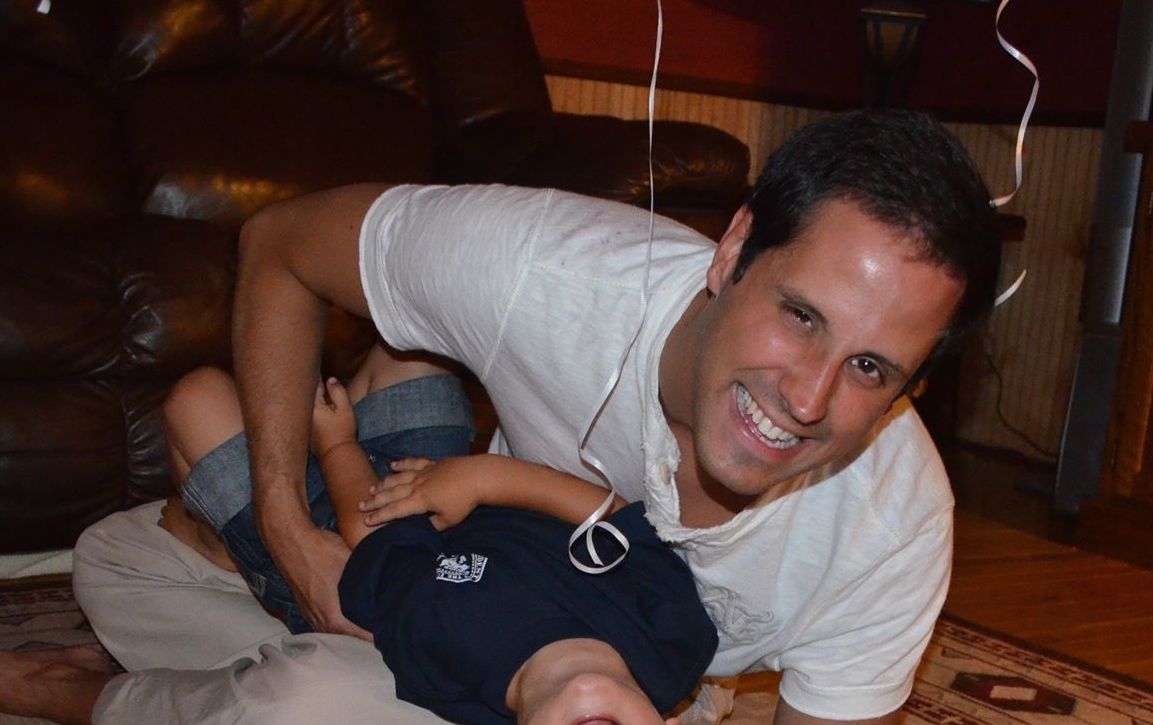 JOSH KIMBRELL ALLIES SAY HIS NAME WILL SOON BE CLEARED

What made the allegations against Kimbrell particularly galling?  According to his accuser – his ex-wife Kacy Lyons Hatmaker – the victim of the alleged assault was the couple’s three-year-old son, Tristan Kimbrell.

S.C. Gov. Nikki Haley – who named Kimbrell to her 2014 “Faith and Family Coalition” – wasted little time in responding to the scandal.  Quietly (and quickly) she scrubbed his name from her campaign website – eager to avoid a scandal less than three weeks away from the November 4 elections.

Other social conservatives stood by Kimbrell, saying such graphic accusations were “not uncommon” in protracted custody battles like the one between Kimbrell and his wife.

In addition to the shock waves it sent across the state, the Kimbrell case drew national attention – with one fathers’ rights columnist weighing in all the way from California.

Despite our contempt for the sanctimoniousness of many activists on the “religious right” in South Carolina, this website didn’t rush to judgment in the Kimbrell case. 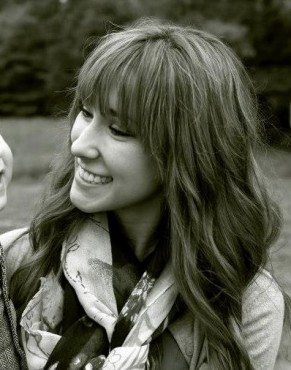 Increasingly, it’s looking like it could be the former …

According to Kimbrell allies, the case against the activist is “crumbling.”

Specifically they say the S.C. Department of Social Services (SCDSS) – a Haley cabinet agency – has “unfounded” the sexual abuse claim against the evangelical leader.

This finding was announced by the agency during court proceedings in Greenville this week, and we’re told Greenville County GOP leader Chad Groover will be discussing the determination during a Thursday morning radio interview on a Christian talk radio show hosted by Kimbrell’s colleague Tony Beam (660 AM/ 94.9 FM for those of you FITS readers in Greenville).

(A live stream of the interview – scheduled for 8:00 a.m. Thursday – can be accessed HERE).

Our sources at SCDSS declined to discuss the Kimbrell case – but they did confirm a determination had been made regarding the allegations and said a full report would be released “to the appropriate people at the appropriate time.”

SCDSS sources also declined to comment on reports that the video Kacy Hatmaker took of her three-year-old son making the allegations against Kimbrell had been classified by the agency as “coerced.”

“Everything we found is in the report,” our source said.

Kimbrell allies moved quickly to turn the tables on the scandal.

“(SCDSS) unfounding these claims proves what we have known to be true all along – that Josh Kimbrell is an innocent man,” one Kimbrell ally told FITS. “For three years, Josh has wanted nothing more than to be a part of his son’s life, but his ex-wife has done everything she can to stop that, including now filing a second false claim against him of sexual abuse.”

The ally added that “no one should ever have to go through this.”

“It shouldn’t be this easy to use the very system that’s supposed to uphold the law to inflict this type of retribution in a custody case,” they said.

Kimbrell’s accuser isn’t the only one getting serious blowback, though.

According to our source, Kimbrell is considering filing a civil rights lawsuit against the Greenville police department – alleging his arrest was not only unjustified, but also politically motivated.

“Josh’s arrest has been a vast overreach by a member of law enforcement in Greenville (looking) to make a high-profile case out of a conservative political voice in the Upstate,” the source said.

Wow … this case just jumped to a higher energy level, didn’t it?

Prosecutors have yet to drop the charges against Kimbrell, but that could be the next step in this rapidly unfolding drama.  Whatever happens, stay tuned to FITS for the latest …