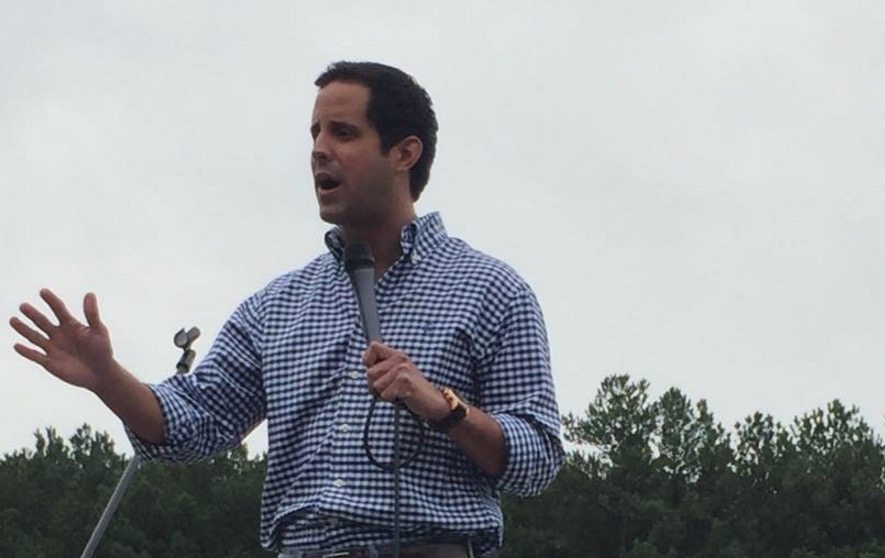 Remember Joshua Kimbrell?  He was an up-and-coming force in Palmetto State politics … and likely will be again.

But his political trajectory was radically reoriented last year when he was hit by the sort of allegation most people simply never recover from – a scandal that rocked the socially conservative Upstate region of South Carolina to its core.  Kimbrell was accused last fall of sexually molesting his own son – who was three years old at the time.

Well guess what: Kimbrell was innocent.

The allegation against him was determined to be unfounded, and prosecutors (eventually) dropped the charges against him.

Now, Kimbrell – who was viewed as a likely congressional candidate – wants answers.  Specifically, sources close to the evangelical leader/ radio host say he wants to know why it took solicitor Walt Wilkins so long to clear his name – and more importantly, what prompted police to arrest him in the first place.

Fueling the political intrigue?  As it happens, Wilkins is also a leading candidate for the congressional seat of Trey Gowdy, who is widely believed to be stepping down at the end of his current term.

Beyond those potential political motivations, Kimbrell also wants to know what role a deputy solicitor who is mulling a S.C. Senate bid may have had in the investigation.

Will he get those answers?

All we know is Kimbrell’s allies – who aggressively defended him from the molestation allegations – are now chomping at the bit to see that those who managed the investigation/ aborted prosecution held accountable.

In most cases we’d be tempted to say Kimbrell and his supporters should just “get over it” and move on with their lives – happy to have had their names cleared.  But this isn’t “most cases.”  A seismic allegation was made – and determined to be false.

“Godfather Of Pork Terminal” A Rebuke Of Nikki Haley