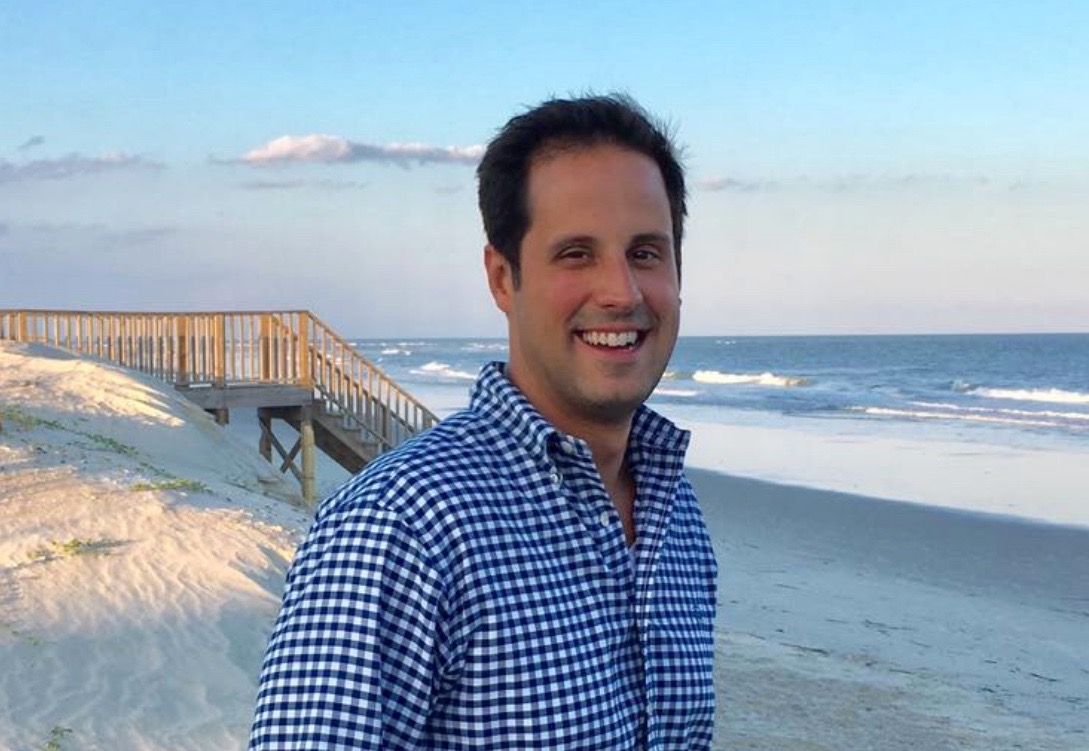 Kimbrell will make his announcement at FX Aviation headquarters (552 Perimeter Road, Greenville S.C.) at 11:00 a.m. EDT this coming Monday (March 12).  That’s a business he founded, by the way.

The 33-year-old social conservative is a regular contributor to Fox News and a contributing editor at RedState.com.  Last year, he was elected chairman of the Spartanburg County GOP.

Kimbrell is also a guy who has battled back from some pretty seismic allegations – which just so happen to involve one of the other frontrunners in this race, state senator William Timmons.

Timmons was a deputy on the staff of S.C. thirteenth circuit solicitor Walt Wilkins during its controversial handling of child sex allegations leveled against Kimbrell in 2014 by his ex-wife, Kacy Lyons Hatmaker.

The allegation was determined to be unfounded, and prosecutors (eventually) dropped the charges against him.

The Campobello, S.C. native has since remarried to Liliya Kimbrell (below), but he hasn’t forgotten the starring role Timmons played in pursuing the case against him … 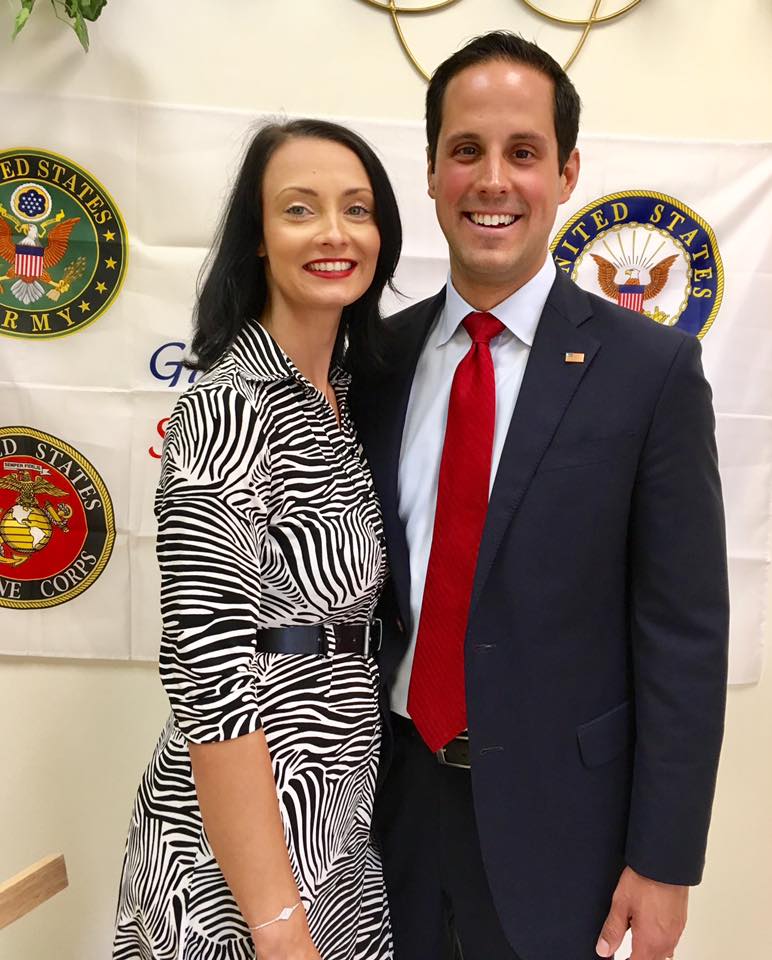 In fact, several of Kimbrell’s allies have told us the “smear campaign” launched against him three-and-a-half years ago was orchestrated with Timmons’ political future in mind.

Needless to say, this race could involve a measure of payback …

The primary for the fourth district informally kicked off on the last day of January when fourth-term U.S. congressman Trey Gowdy indicated he was not seeking another term in Washington, D.C.

It’s going to be a crowded affair …

In addition to Timmons and Kimbrell, pastor Mark Burns and state representative Dan Hamilton have both affirmed they will seek the seat (in fact a race is already beginning to take shape for the seat Hamilton is vacating in the S.C. House of Representatives).

Burns – whose candidacy we discussed here – is best known for his close relationship with U.S. president Donald Trump (in fact he was reportedly in Mar-A-Lago with the president last week, we’re told).

Several others are reportedly considering bids for the fourth district, including James Epley – who served as Upstate field representative for Trump’s victorious “First in the South” presidential campaign in 2016.

Greenville, S.C.-based “attorney, real estate broker, and entrepreneur” Miles Terry is also likely to run for the seat, and we’re told former two-term state senator Lee Bright is leaning toward jumping into the race sometime within the next few weeks.  Bright narrowly lost his bid for a third term at the S.C. State House, but he still has a devout following among fiscal and social conservatives in his old Senate district, which includes parts of Greenville and Spartanburg counties located in the heart of this congressional district.

We’ve also been told us to keep an eye on Shannon Pierce, a former nurse and the founder of CamCare Health Systems (now New Ocean Health Solutions).   A graduate of the Clemson University nursing school, Pierce built a successful health care business from scratch and – like Timmons – has the potential to invest substantially in her own candidacy (assuming she runs).

Meanwhile speculation continues to swirl as to whether Spartanburg County clerk of court Hope Blackley will jump into the race.  Blackley is tight with U.S. Senator Tim Scott, whose support could lend instant credibility – and fundraising prowess – to her candidacy.

Filing for this seat opens at 12:00 p.m. EDT on March 16 and closes two weeks later, with the primary election scheduled for June 12.  If necessary, a runoff would be held on June 26.

As we’ve noted, the district is dominated by Greenville, and if a consensus candidate emerges from that county they would be nearly unbeatable if the GOP primary advances to a runoff – which seems inevitable given the number of candidates likely to file for this seat.

According to the Cook Political Report’s latest Partisan Voting Index (PVI), the seat has a plus-15 percent “Republican” lean – making it the second-safest GOP district in the state.  In other words the winner of the GOP nomination is a lock to claim the seat.