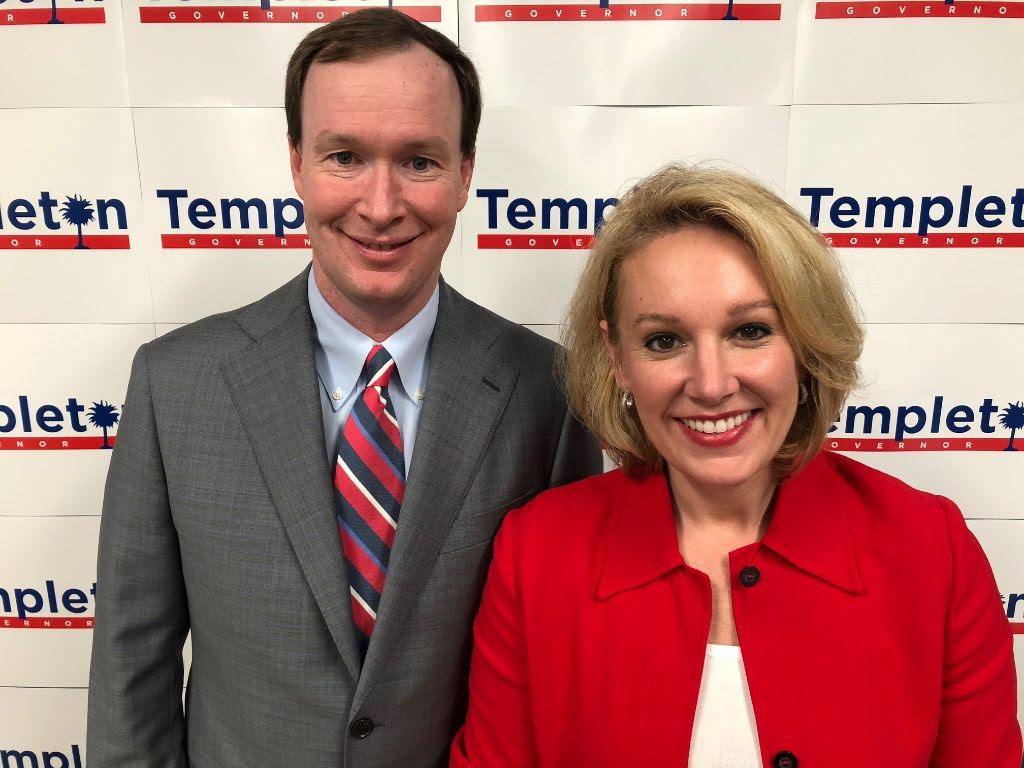 For the most part, this news site has written favorably about South Carolina GOP gubernatorial candidate Catherine Templeton.

We’ve called her out when we felt like she deserved it, but by and large we’ve been kind to her in our coverage.

As for her newly minted running mate – South Carolina thirteenth circuit solicitor Walt Wilkins – we’ve been a bit less charitable.  We wrote a very neutral, analytical post when Templeton tapped him for this job – but the following day we questioned his office’s handling of a high-profile assault charge against a local elected official.

Wilkins’ office erred badly in allowing Greenville County, S.C. councilman Rick Roberts to evade accountability for his actions – especially after Templeton branded him as her “corruption and crime czar.”

It was a terrible start for Wilkins as Templeton’s aspirational “No. 2,” and we made sure it was duly noted.

Of course there is another “scandal” swirling around Wilkins that is far less noteworthy – although you’d never know it by reading The Greenville News over the past week.

The Upstate paper has devoted multiple articles to the question of whether Wilkins ought to be campaigning for lieutenant governor and solicitor at the same time.  The 44-year-old lawyer is unopposed in his bid for a third term as solicitor for Greenville and Pickens counties – but many want him to forgo reelection in the aftermath of Templeton tapping him as her “lite gov” choice.

One of Templeton’s top gubernatorial rivals, Upstate businessman John Warren, has criticized Wilkins for not stepping down as solicitor – saying residents of the thirteenth circuit deserved a “full time prosecutor.”

It sounds like a sensible line of criticism … but it isn’t.

First of all, Wilkins is – as we noted above – an “aspirational” choice at this stage of the game (same with all of the other lieutenant gubernatorial picks).  He won’t actually become lieutenant governor unless Templeton advances to a “Republican” gubernatorial runoff, wins that runoff, formalizes him as her choice prior to an August deadline, wins the general election in November and gets sworn in the following January.

In other words, there are plenty of hurdles that must be cleared before Wilkins finds himself in a situation that would require him to give up his current office.

This is the first year in which South Carolina gubernatorial candidates have been empowered with the authority to choose their running mates, so there is plenty of confusion as to how the process works.  But the long and short of it is as follows: Unless a candidate wins their party’s nomination, their lieutenant gubernatorial pick immediately becomes irrelevant.

Now, assuming Templeton wins the GOP nomination (an even money bet at this point) and makes good on her pledge to designate Wilkins as her official No. 2 – then this matter will obviously require revisiting.

At that point, Wilkins (should he accept Templeton’s formal invitation) would become a bona fide statewide candidate … one who must incorporate his obligations to the citizens of the thirteenth circuit into his campaign plans.

But we’re not there yet … which makes the current “controversy” in Greenville about his status a “nontroversy” in our estimation.