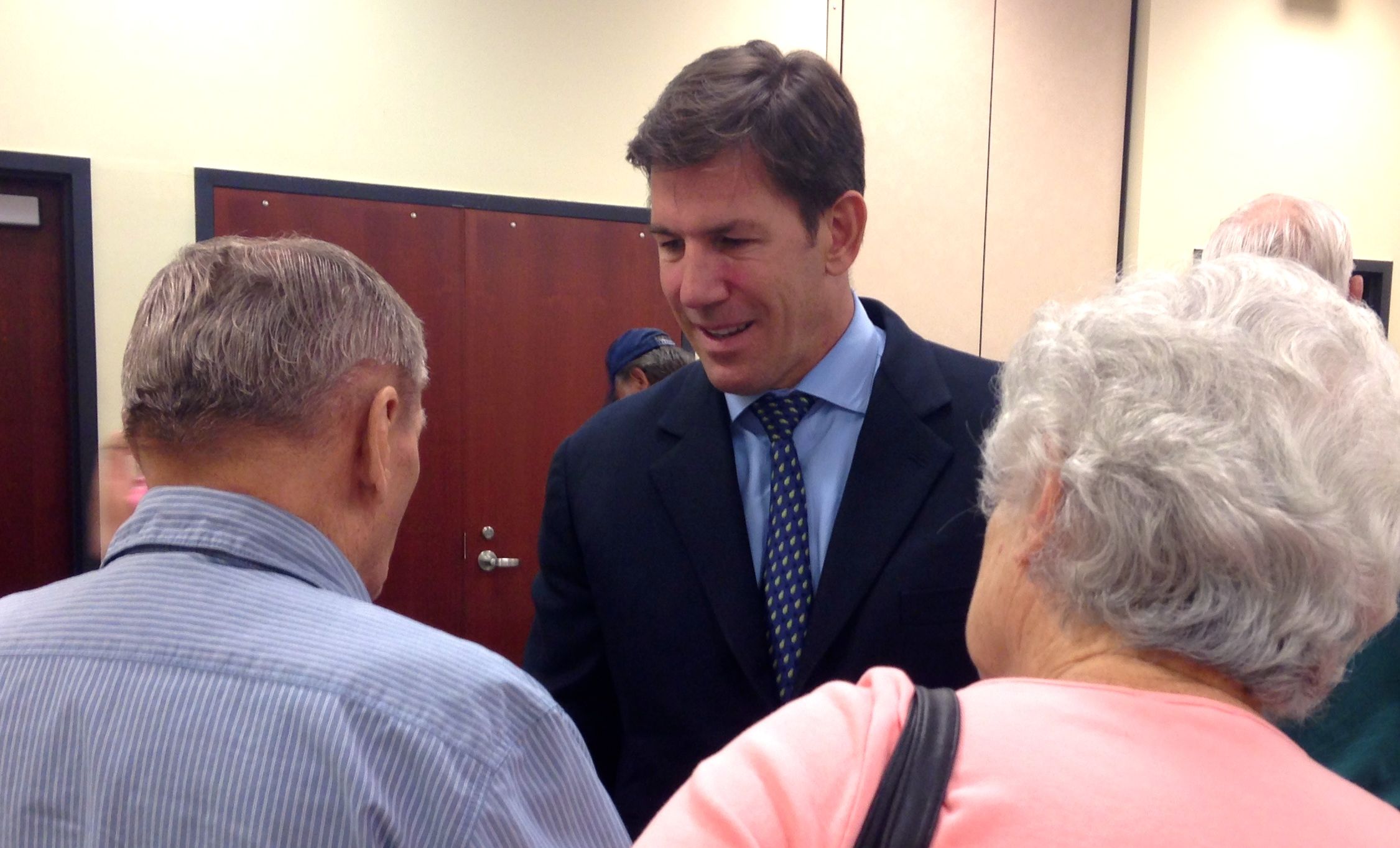 WILL SOUTH CAROLINA’S MOST NOTORIOUS PLAYBOY EVER FOLLOW THROUGH … ON ANYTHING?

Some people’s words you can take to the bank.  Etch in stone.  Take as gospel.  And draw wisdom from forever.

Then there are the social media pronouncements of Thomas Ravenel, the former South Carolina politician turned reality television star.  Ravenel, 55, posts and deletes tweets (and blocks and unblocks his social media followers) with lightning-like rapidity.  It’s similar to how he threatens lawsuits against his critics … (including Will Folks, a former Ravenel confidant and founding editor of this news site).

To say Ravenel has a tendency to fly off the handle and speak without thinking is putting it charitably.  Very charitably.

This guy’s fuse is even shorter than his gnat-like attention span.  Or the life span of one of his “here one moment, gone the next” tweets.

In fact if you look up “unhinged” in the dictionary … 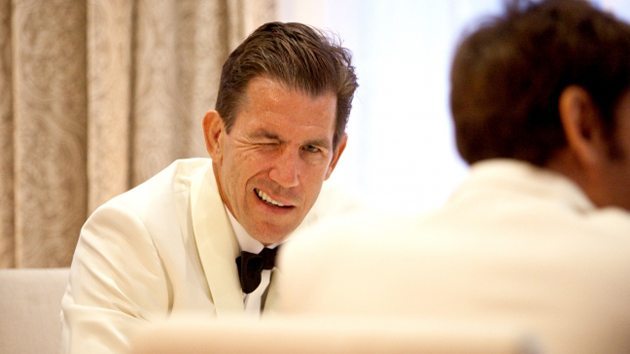 Ravenel – the star of Bravo TV’s Southern Charm reality show – is currently under fire in the aftermath of allegations we exclusively reported on two weeks ago (and yes, he threatened to sue our news site over the article we ran).

Unfortunately for him, his accuser isn’t backing down.  And we’re told there are additional headaches headed his way on this front (stay tuned for more on that).

Will Ravenel be able to bully (or buy) his way out of trouble this time?

Threatening lawsuits is nothing new for this aging playboy.  Once destined to outshine the political star of his father – former U.S. congressman and state senator Arthur Ravenel – the younger Ravenel was felled by drug charges that forced him to give up his statewide office and do time in a federal prison a decade ago.  His attempted comeback in 2014 flamed out spectacularly.

Now he serves as the resident heterosexual cad on Southern Charm, providing Bravo’s growing audience of women and gay men with a weekly lightning rod of antebellum aggression and ass-clownery that they can tweet about ad nauseam.

Yet this guy still thinks he has a reputation capable of being tarnished?  LOL.

More elementally, Ravenel has become just another poster child for poor impulse control – except this cocksure “aristocrat” is a baby boomer born in 1962, not a whiny millennial snowflake lacking any concept of self-awareness.

In other words, he should know better.

This news site recently obtained an audio recording of one of Ravenel’s most “unhinged” lawsuit threats – which was leveled last summer against Karla Gibson, a Tampa, Florida-based businesswoman.

“Karla, you have been cyber-bullying me and my friends creating a lot of emotional distress,” Ravenel said in the message.

Cyberbullying?  Emotional distress?  Has this guy been knitting doilies with Craig Conover?

“I hope you have a lot of money for attorneys ’cause I’m gonna spend at least $200,000 coming after you,” Ravenel added, his voice growing agitated.  “I will destroy you.  You are a sick person.”

Ravenel accompanied this menacing voicemail with a tweet announcing his intention to sue Gibson “and her cronies for cyberbullying on a multitude of fronts.”

We spoke with Gibson this week.  A mother of two, she writes, acts and runs the popular Instagram page @NotSoSouthernCharm in her spare time.  She’s also the administrator of The Kindness Page, a Facebook group “dedicated to the positives in the world.”

“He scared me,” Gibson said, referring to Ravenel. “It was really frightening to hear.  I remember thinking to myself ‘who is this crazy man who is threatening me?'”

Of course Ravenel’s rage proved to be short-lived – and apparently completely misdirected.  Within minutes of posting his original message on Twitter, Ravenel had publicly apologized to Gibson – and urged his fans to follow her and calling her a “dear lady.”

Take a look (and note the time stamps) … 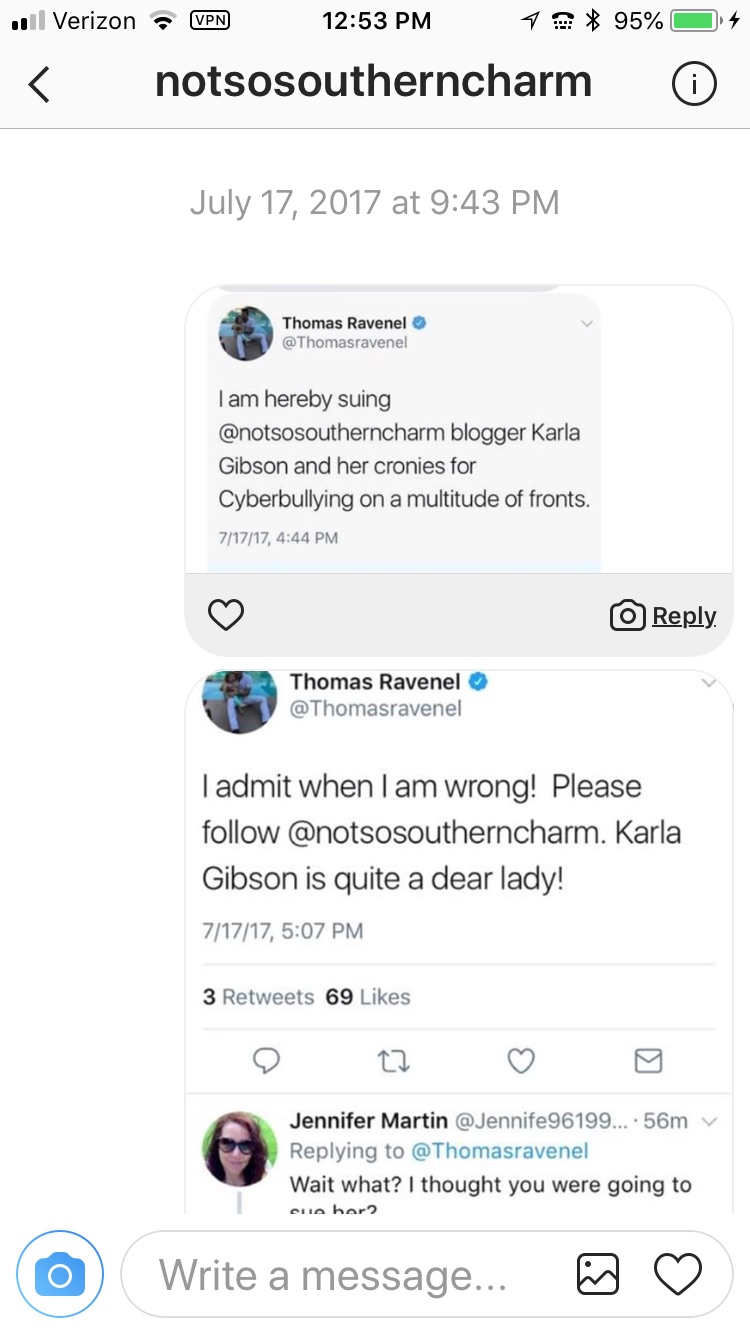 We haven’t seen a reversal that fast since the late Rick James‘ infamous cocaine interview on Chappelle’s Show.

While tweeting his apologies, Ravenel was allegedly calling Gibson frantically (and repeatedly) in an effort to explain what we’re told was a case of mistaken identity.

He eventually got her on the line, which is when Gibson tells us he blamed the entire “misunderstanding” on his girlfriend, Ashley Jacobs.

“He was manic,” she recalled. “He wouldn’t let me speak.  He kept badmouthing Ashley – making fun of her.” 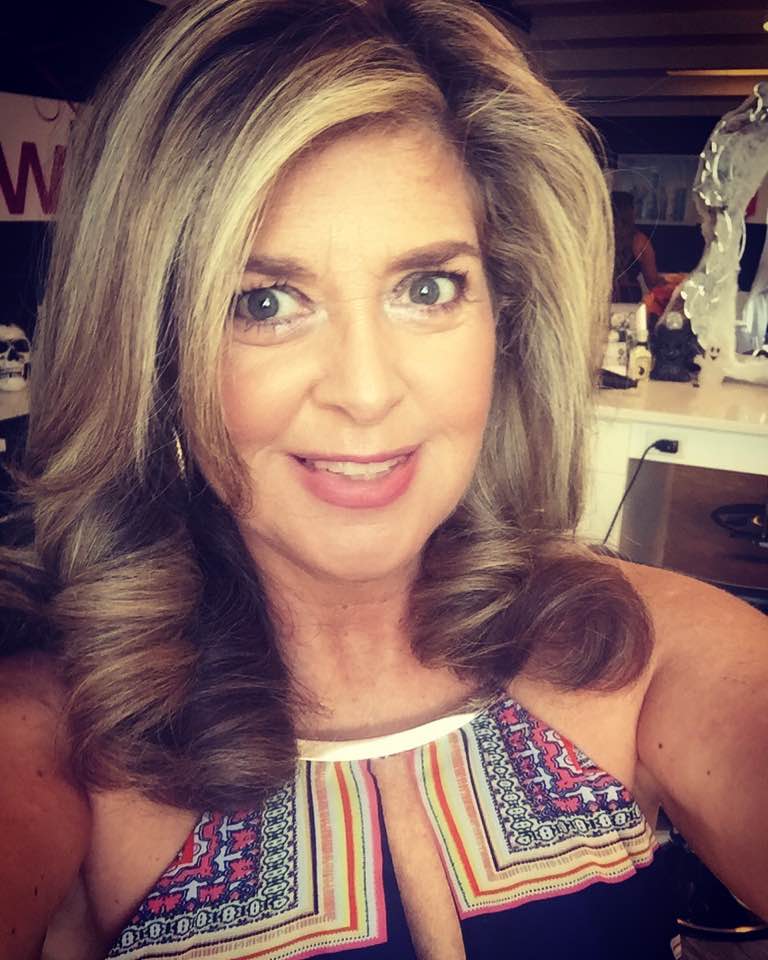 Gibson (above) isn’t the only one who has been drawn into into Ravenel’s combustible relationship with Jacobs.

This news site’s founding editor got a taste of the real-life drama between this couple during our preparation for a highly favorable article on Jacobs that we posted last fall.  Entitled “Southern Charm’s New Bombshell,” we showed Ravenel’s new girlfriend all sorts of love – but apparently he felt she had been a bit too flirtatious with our founding editor during the interview process.

Right around the time our article ran, Ravenel tweeted that he was dumping Jacobs over the dust-up (yet another missive he quickly deleted).

And obviously, the two are still together …

“Ravenel hasn’t demonstrated he can be trusted as a consistent messenger.  Like, at all,” we wrote.  “If anything, he’s demonstrated that he is guaranteed to implode at one point or another.”

How many implosions does he have left?

Who knows … but at the very least Ravenel will provide us with some cheap entertainment while we wait to find out.