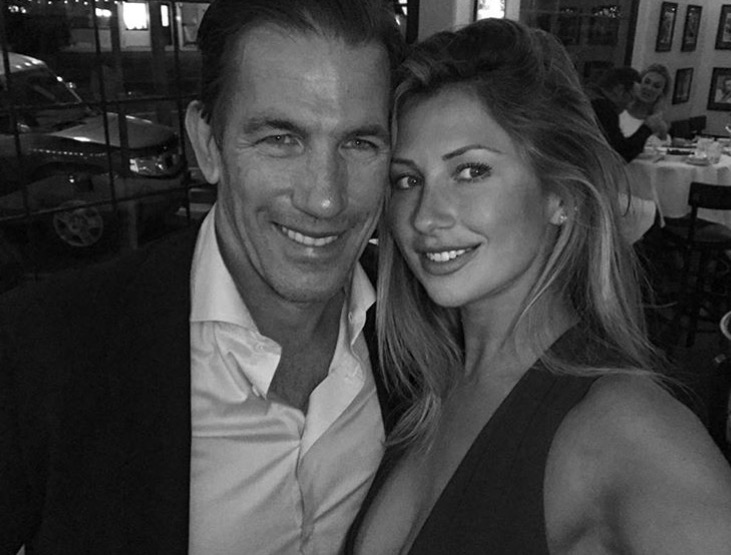 We’ll be honest, when we gave our readers their first glimpse of Ashley Jacobs back in the spring, we had no idea the California girl would still be on our radar come the fall.

Let alone on the verge of national celebrity …

That’s not a knock on Jacobs, obviously.  Home girl is hot … train smoke hot.  One of the most beautiful women we’ve ever laid our eyes on, in fact.

However her boyfriend – real estate mogul, ex-politician and reality television star Thomas Ravenel – is a notorious playboy.  One with the attention span of a gnat.

Beautiful women come in and out of this guy’s life on a pretty regular basis.  Often without him even knowing about it.

What makes Jacobs any different?

Nothing … or so we thought …

Of course we did take notice months ago when Ravenel – who typically lauds his leading ladies based exclusively on their physical endowments – confined his praise of Jacobs to her inner beauty.  We even endeavored to bring out the “cad” in him a time or two in our conversation about her … to no avail.

Does this mean “T-Rav” – whose emotional immaturity has often been his undoing – has finally figured it out?  Is he ready at long last for a serious relationship?

Who knows … but months later Jacobs remains an integral part of his life.  Not only that, the hospice nurse has actually moved from Santa Barbara into a small, studio apartment in Mount Pleasant, S.C. to be closer to her man.  Also, we’re reliably informed she is being sought by producers of Bravo TV’s Southern Charm for a recurring guest role on the Charleston, S.C.-based show’s fifth season, scheduled to begin filming later this month.

Can we blame these producers for courting her?  No … 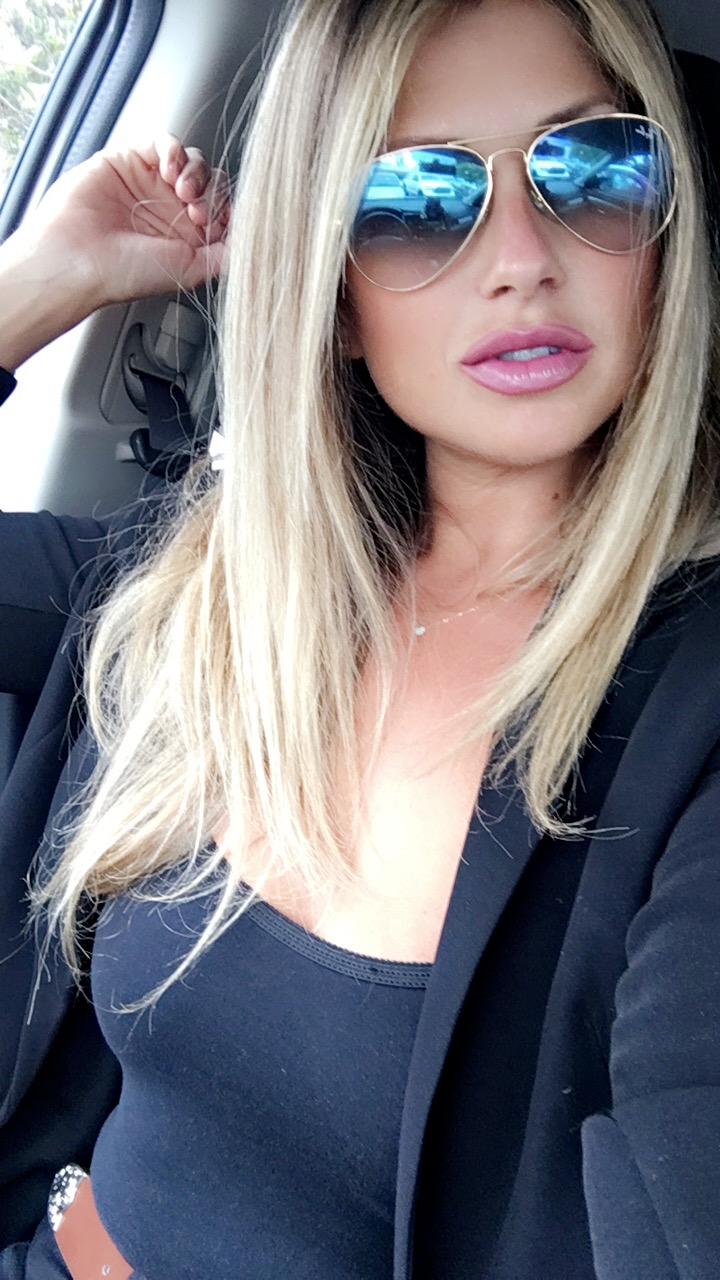 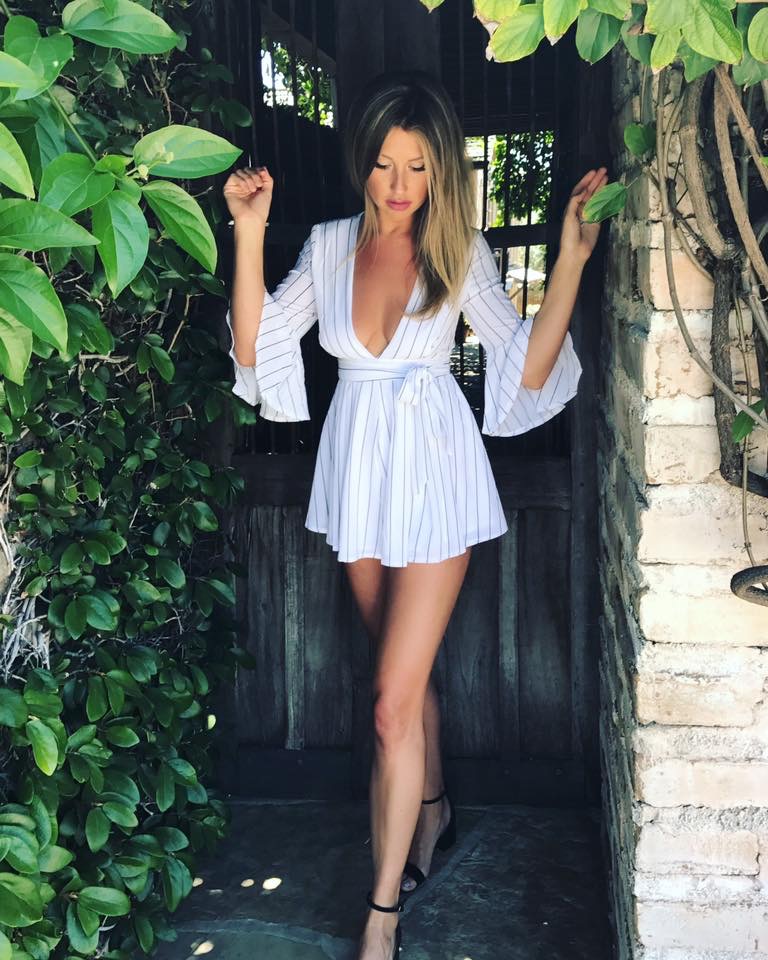 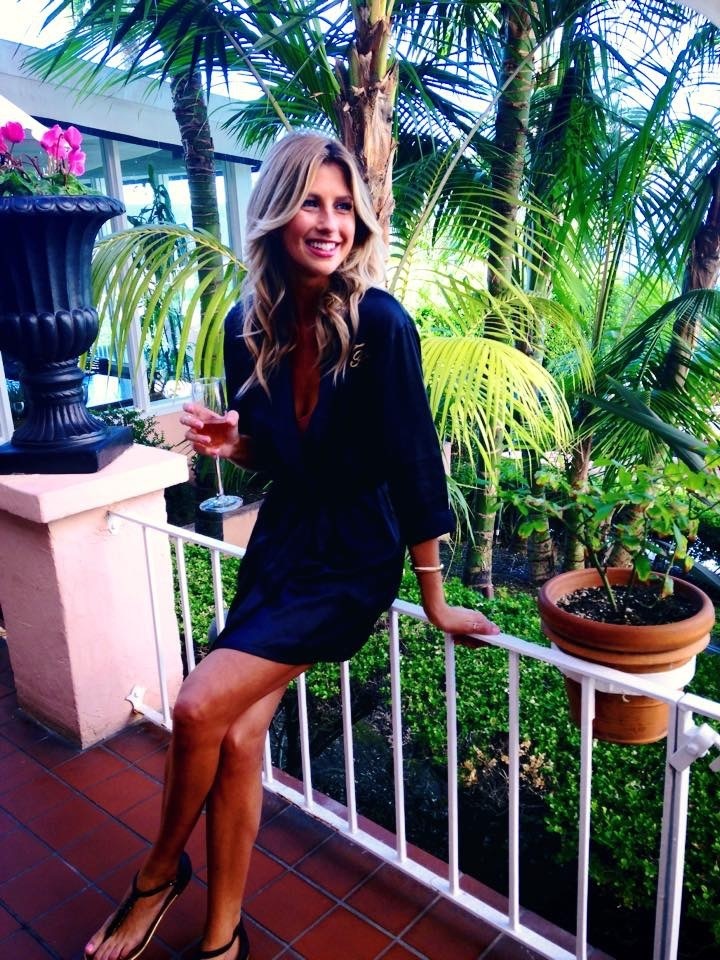 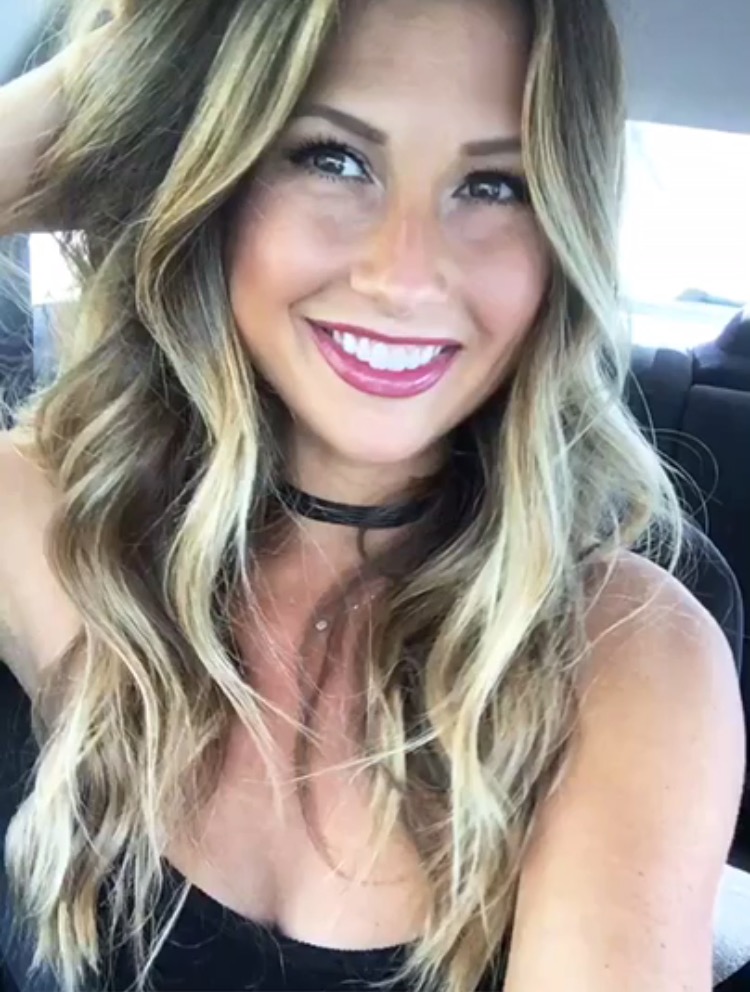 So … will Jacobs land a role on Southern Charm?

It certainly seems that’s where all of this is headed.  After all, her inclusion on the program would give producers a potentially headline-grabbing new angle to explore in the ongoing saga between the show’s male lead and Kathryn Dennis, the statuesque redheaded diva who is not only Ravenel’s Southern Charm co-star but mother of the couple’s two children – Kensington Calhoun Ravenel and St. Julien Rembert Ravenel.

Ravenel’s combustible relationship with the 26-year-old flamethrower – which recently spilled over into South Carolina’s court system – has served as the primary catalyst for Southern Charm’s solid ratings over the past four seasons.

What will happen when Jacobs is added to this combustible mix?

Ravenel has raved about his new girlfriend, describing her as “sweet, loving, giving and selfless.”  He told us recently that Jacobs, 33, is “fun, outgoing, with a great sense of humor” – filled with a “positive energy” that he found lacking in his prior relationships.

The 55-year-old businessman also tells us Jacobs is neither “jealous or possessive,” something else he contends has been an issue in the past. 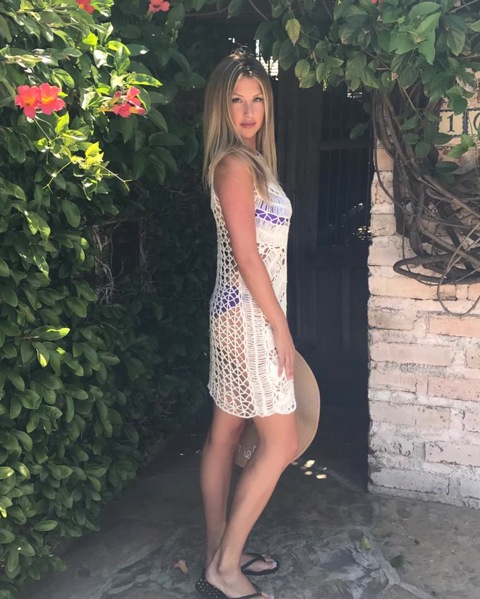 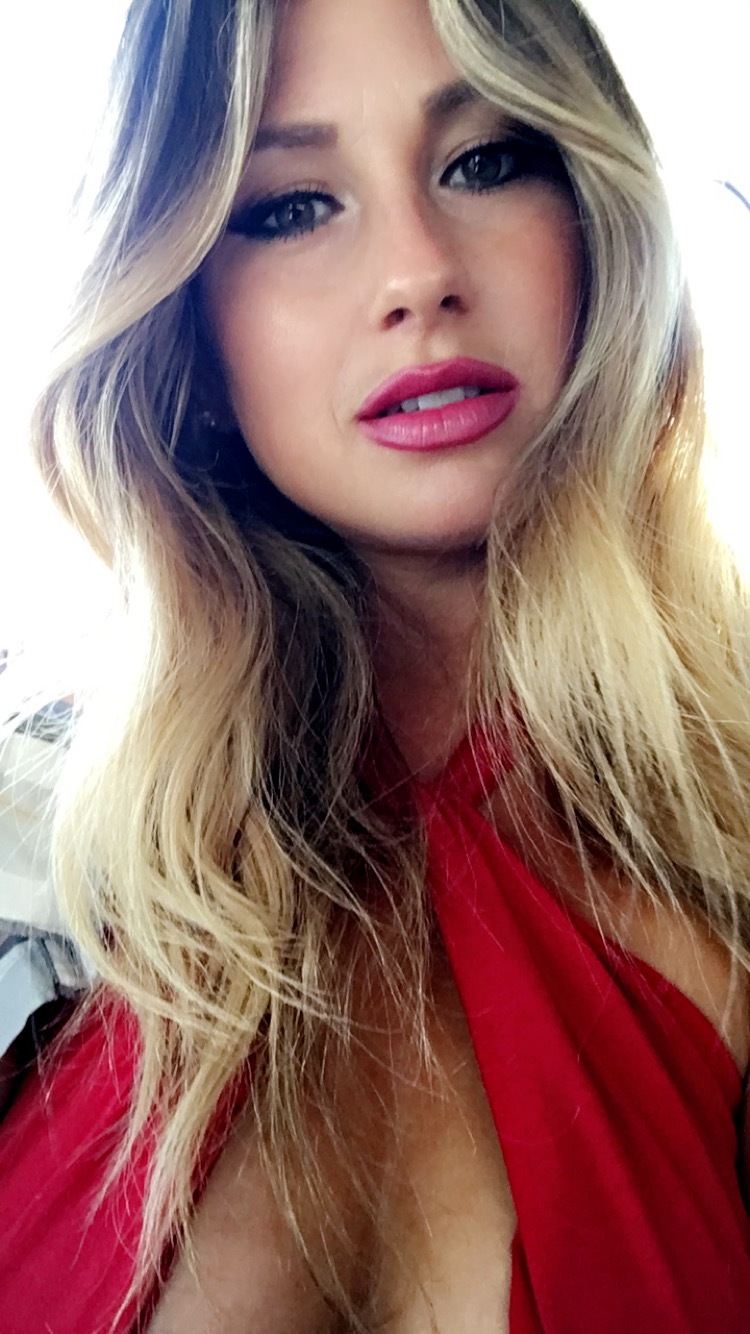 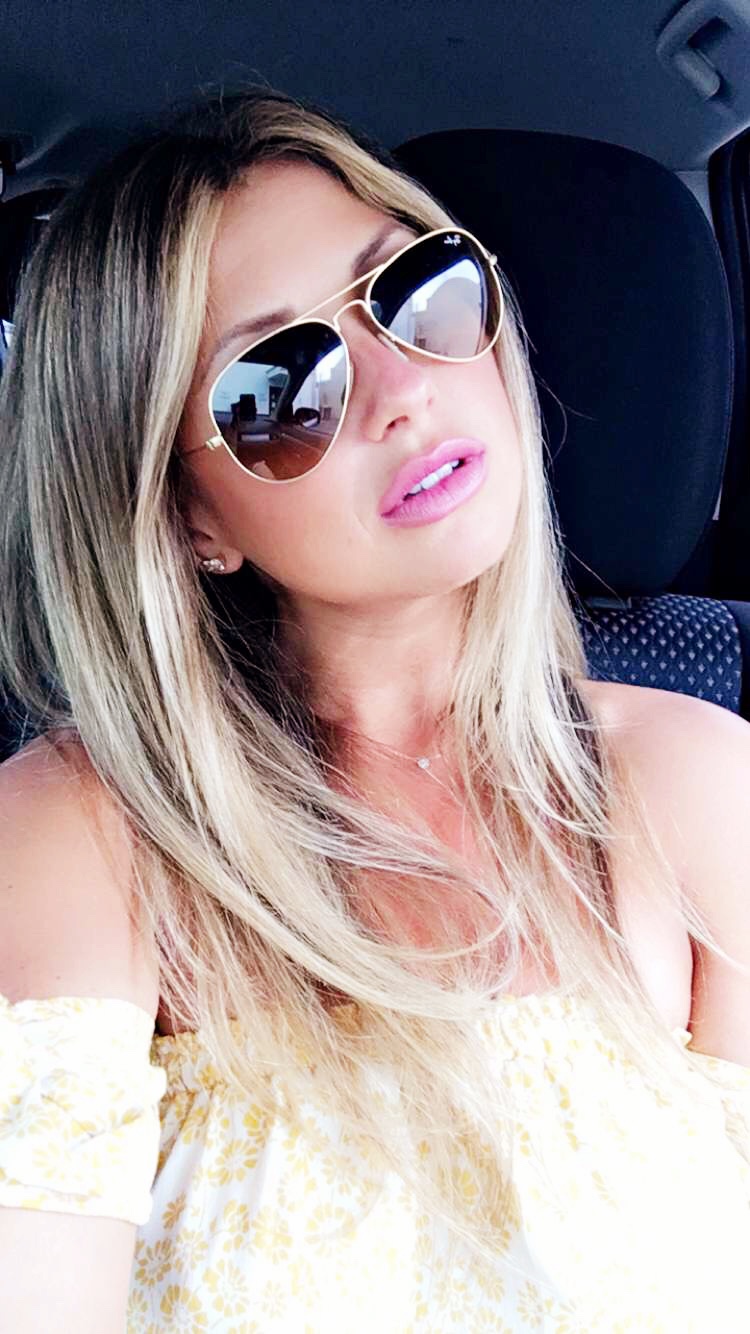 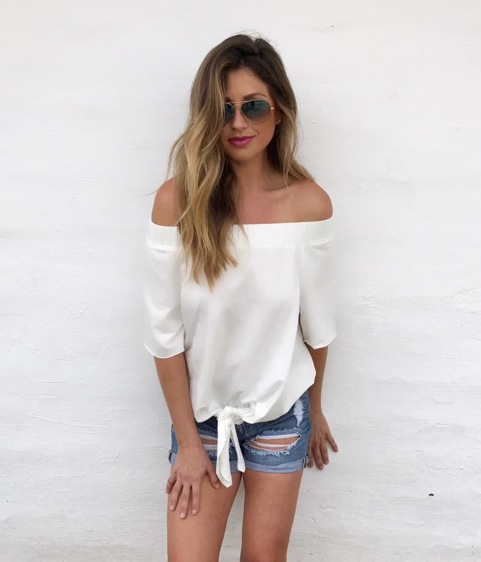 We have yet to speak to Jacobs (we’re hoping to interview her soon), but sources close to her tell us she is “totally committed” to Ravenel and doesn’t care whether he sticks with his reality television gig.

“She’s heard it all by now,” a source familiar with the relationship told us. “She really doesn’t care what the haters say about her.”

Good for her … she’ll need that sort of mindset if she’s cast alongside Ravenel and Dennis on the set of Southern Charm.

The interplay between Ravenel and Dennis has dominated this drama from the very beginning, and we can only imagine how narratives might evolve (and ratings continue to climb) with Ravenel bringing a serious, steady girlfriend into the mix.

Who deserves the credit for setting all of these dominoes in motion?  Our website’s founding editor, Will Folks, of course.  Folks connected Ravenel and Dennis back in 2013 – an event which was actually captured by Bravo TV cameras during his cameo appearance on the show’s series premiere.

Stay tuned … we reached out to Jacobs this week in the hopes of getting her to chat with us (specifically a question-and-answer session sort of like the one we did with Dennis last year).

We’ll let you know if we hear back from her …