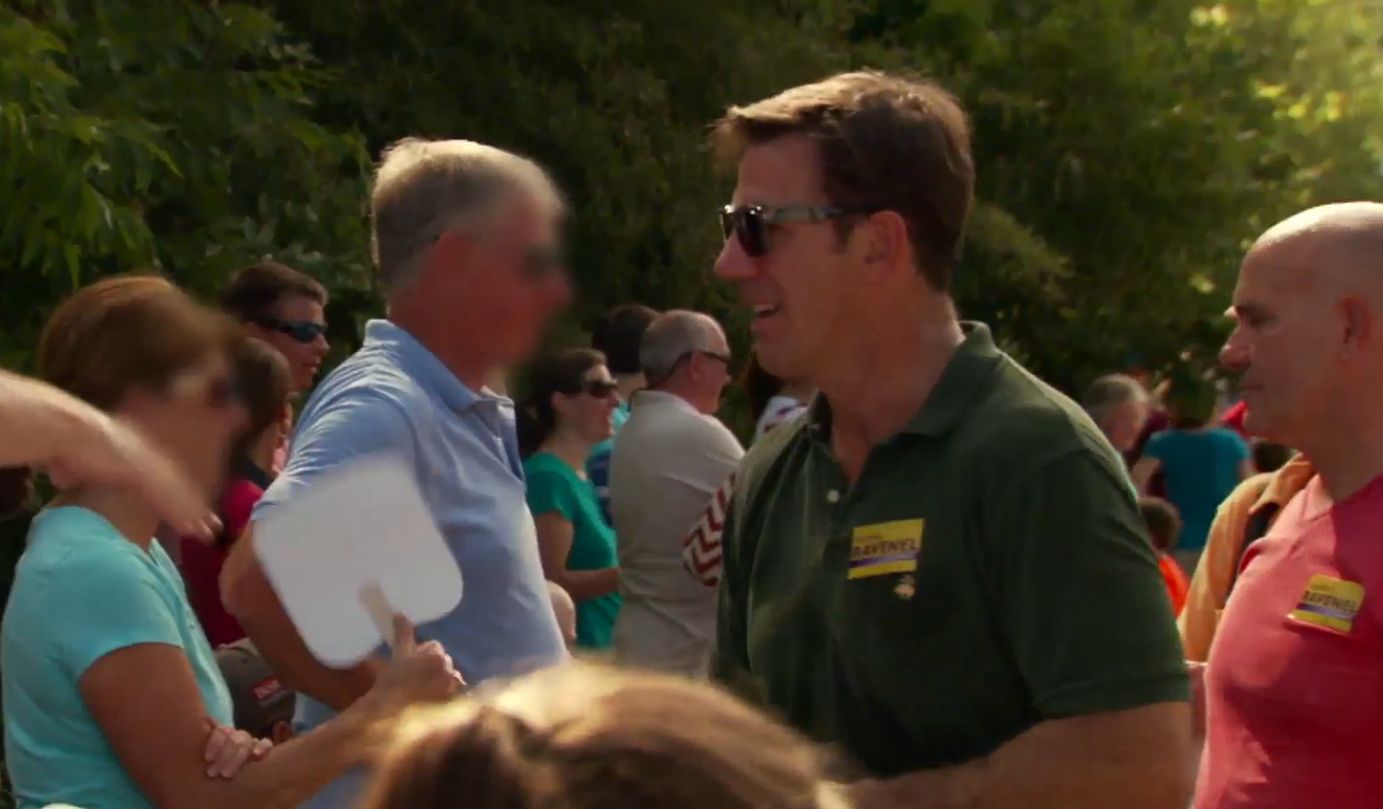 In 2006 I was a consultant on Thomas Ravenel’s victorious campaign for treasurer of South Carolina.  In 2013 I filmed a scene with him for the premier episode of his reality television show, Southern Charm.  And in 2014, I briefly volunteered on his unsuccessful campaign for U.S. Senate.

Ravenel’s recent reengagement of various substantive issues on my website (here, here and here) has some questioning his political future – and my “relationship status” with T-Rav.

Is Ravenel running for office again?  If so, where?  When?  And am I going to be helping him?

To be clear: I have no idea what Ravenel’s future plans are.

As far as I’m concerned, he has no political future – at least not as a candidate for office.

What I do know is this: Anyone who wishes to substantively engage an issue on this website is welcome to do so (whether we agree with them or not).  Our microphone is open to anyone with a compelling argument to make, which is why all three Ravenel columns were followed by precisely such an invitation to readers …

As for my political involvement with Ravenel, it’s safe to say that chapter of my career is over.  In fact were I still providing him with counsel, I would tell him his political career needs to be over – and that it was high time he began focusing on life after politics.

As his recent columns attest, though, Ravenel is ideologically in sync with the values FITSNews has endeavored to advance over the past decade.  That’s why his 2014 comeback bid initially attracted me (that and the fact he was running against uber-liberal U.S. Senator Lindsey Graham).

But Ravenel hasn’t demonstrated he can be trusted as a consistent messenger.  Like, at all.  If anything, he’s demonstrated that he is guaranteed to implode at one point or another.

Personally, I would advise Ravenel as follows …

Political power doesn’t always flow from holding elected office.  In fact, it’s pretty clear most elected officials are nothing but puppets for the real power brokers.  Ravenel has two things most politicians lack: Wealth and celebrity status.  Why not use those attributes to launch an advocacy group that advances the policy ideals he is so passionate about?

Such an enterprise would not only put the “message” ahead of the messenger, it would allow Ravenel to engage in the political arena without having to face the scrutiny and consequences of his chaotic personal life.

Will Ravenel take my advice?  Who knows … but he should.  If for no other reason than he really doesn’t have much in the way of an alternative.

T-Rav’s career as a politician is over.  But that doesn’t mean he can’t still be a force in South Carolina politics.  In fact engaging issues outside the context of a political campaign could conceivably afford him far more flexibility.  And result in far more effective advocacy.