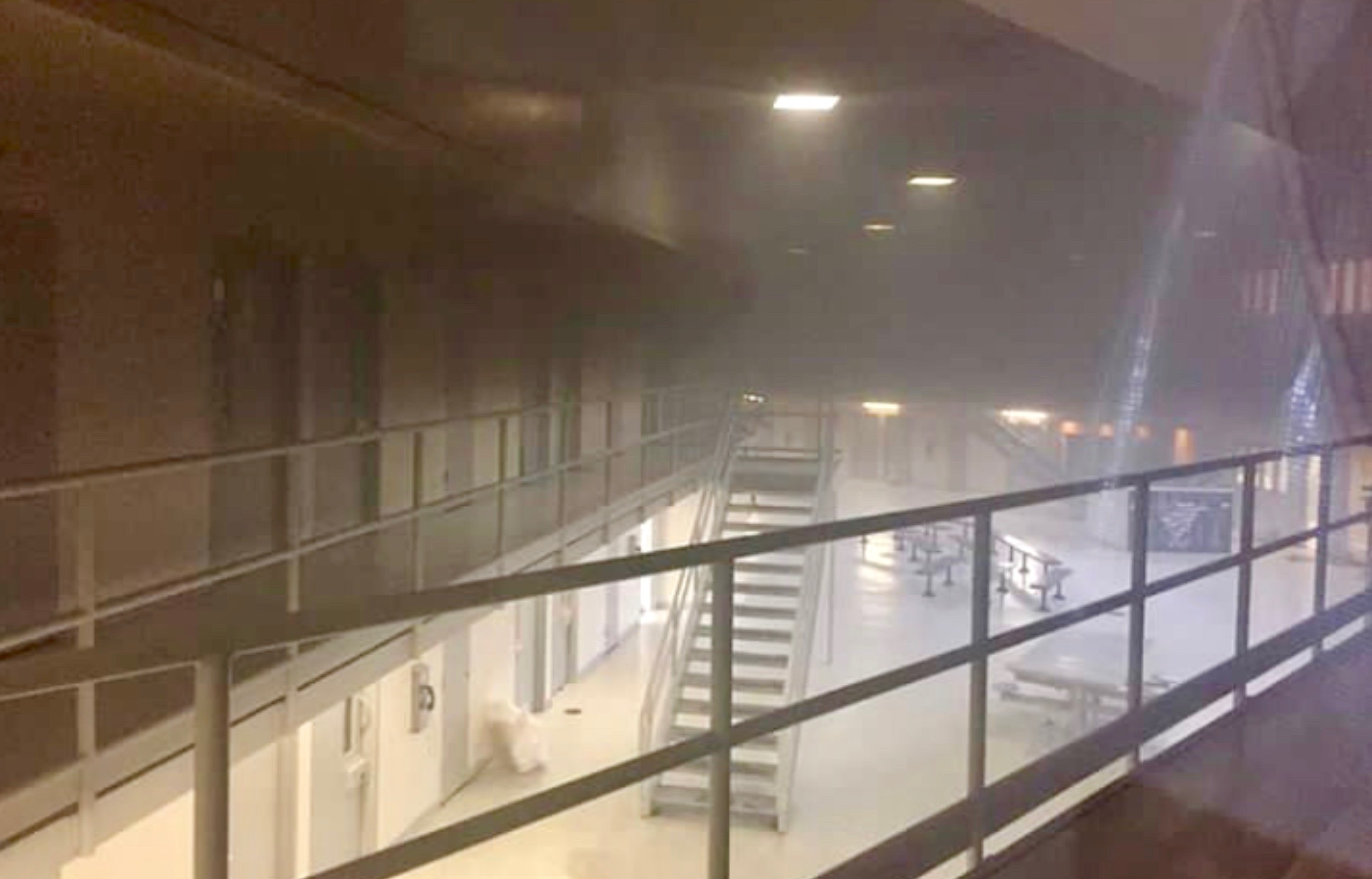 Lee Correctional Institution – the site of a deadly brawl earlier this month – experienced a minor fire on Tuesday evening.

Fortunately, the incident was reportedly confined to one cell – and quickly contained.

Multiple sources close to the Bishopville, South Carolina prison tell us a prisoner was protesting an ongoing lockdown that has reportedly deprived inmates of showers for three to four days.

“It’s going down again today,” one inmate posted to their social media account. “There’s a fire inside the facility.”

According to the inmate, the fire was set “because these men have not had a shower some since Saturday.”

Sources close to the prison tell us the inmate who allegedly set the fire had to be forcibly removed from his cell in the aftermath of initiating the conflagration.  No word yet on his status.   We’re also told that all of the men at the facility have received showers.

A level-three (maximum security) prison run by the embattled S.C. Department of Corrections (SCDC), Lee is considered the most dangerous and most corrupt of the Palmetto State’s prisons.   No stranger to violence and death, it was the backdrop for the nation’s deadliest prison attack in a quarter century eight days ago- a brawl which killed seven inmates and wounded seventeen more.

Lockdowns are common in the aftermath of outbreaks of prison violence, however as we’ve previously noted they often create a “powder keg” situation in which inmates explode at the slightest provocation upon being released back into the general population.

To read some of our recent reports detailing the escalating violence within Palmetto State’s prison system, click here, here and here.