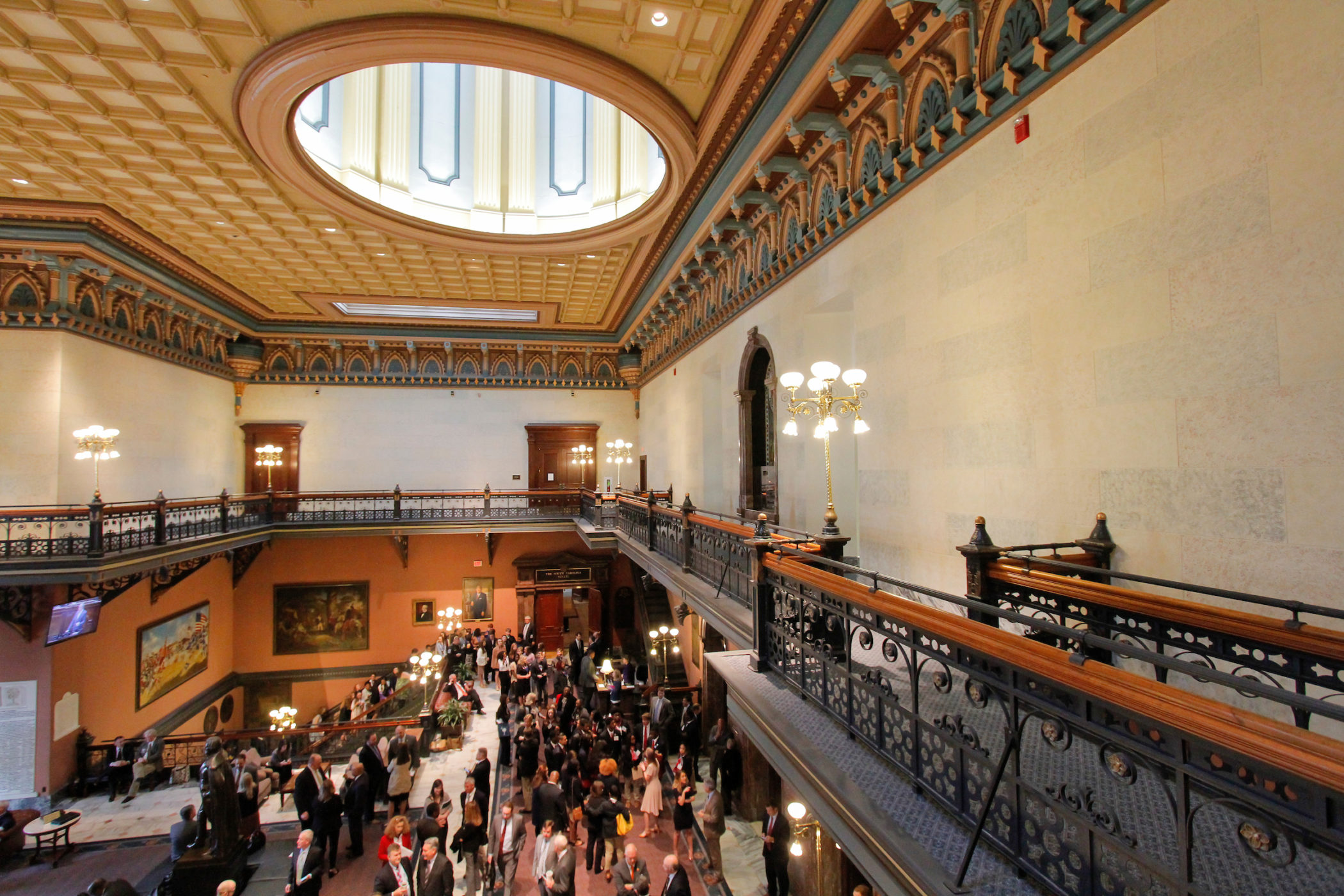 In the S.C. House of Representatives, lawmakers will decide whether to concur with a State Senate bill that sets utility rates for much of the Palmetto State.  That battle – which we chronicled extensively in this post – is the latest move by legislators to try and undo the damage done the last time they set utility rates.

Will there be any education in the second kick of this particular mule?  Doubtful … especially if lawmakers are successful at killing off a proposed $14.6 billion private sector transaction that could (partially anyway) extricate our state from this morass.

Meanwhile in the Senate, lawmakers will debate legislation aimed at short-circuiting a lawsuit over the Greenville Health System (GHS) – which is currently attempting to deprive taxpayers of money they have invested in it over the years.

A private sector transaction.  A lawsuit involving county taxpayers and a hospital system they’ve funded to the tune of millions of dollars.

What does the state legislature have to do with either of these things?

Neither of these issues should have a damn thing to do with state government.

But this is South Carolina.

And in South Carolina, the state legislature is omnipotent.

These nine leaders – and another dozen or so influential legislators – essentially control the state.

Now … if these two dozen or so individuals were running the state effectively and efficiently, that would be one thing.  But they’re not.

They’re not even coming close …

As we’ve pointed out on innumerable prior occasions, South Carolina is notorious for spending more of your tax money on steadily worsening outcomes.  We call it the “Mo Money, Mo Problems” approach to governing – and it’s been the law of the land here in the Palmetto State ever since the end of the War Between the States.

And it’s been ramped up considerably over the last few years (see here and here).

With #NukeGate, though, it’s getting worse.  Same with the Greenville Health fiasco.

By extending its tentacles into private sector transactions and legal disputes between local citizens and municipal government entities, the legislature (i.e. its dozen or so leaders) is expanding its ability to screw up our state.

The more it touches, the more it messes up … and the less taxpayers will have left in their pockets when it’s all said and done with.