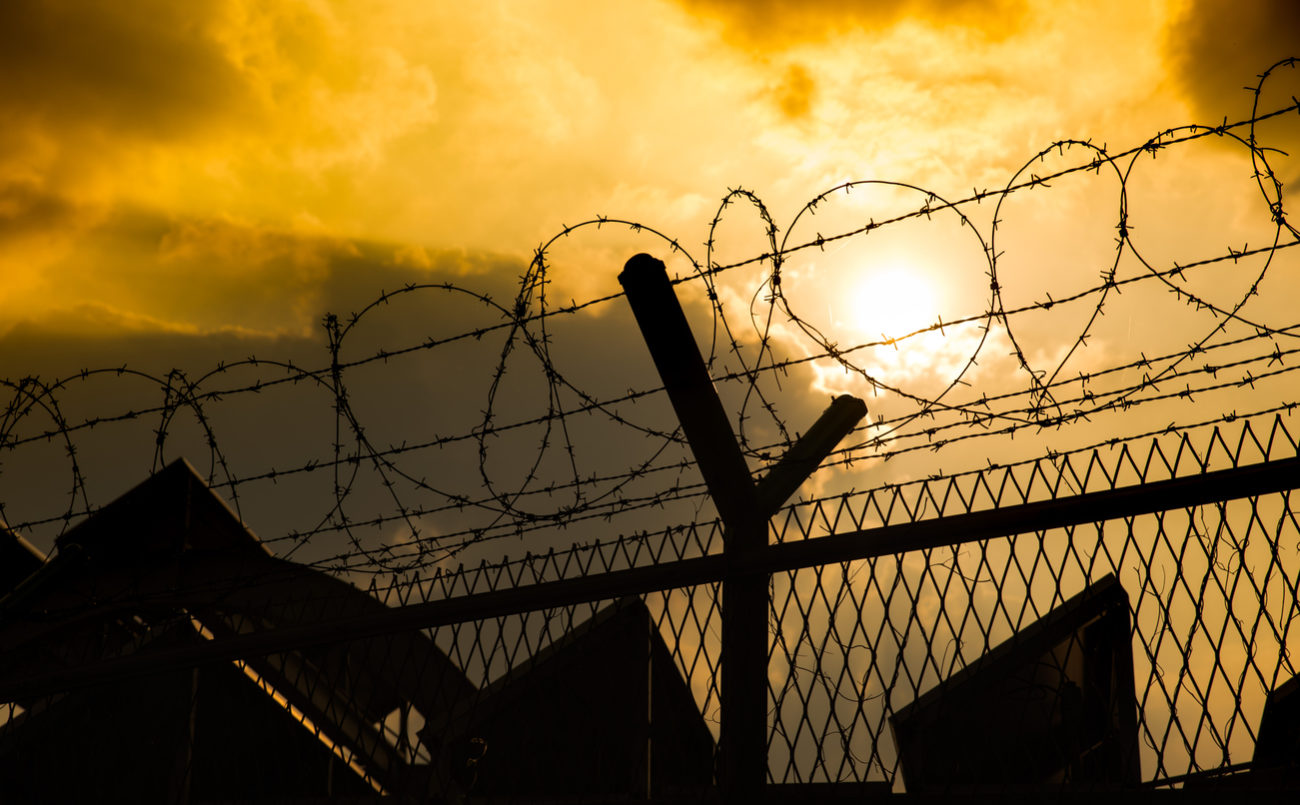 According to our sources, the incident occurred last Thursday at the level three (maximum security) facility – which is operated by the S.C. Department of Correction (SCDC).  We’re told one inmate was stabbed more than two dozen times and had to receive a “lung splint” in the aftermath of the melee.

“There was a lung injury … (but) I’m told it was under ten stab wounds and could be less than that number but not twenty-five,” a source close to the prison told us.

What precipitated the violence?

“We don’t know why … it’s under investigation,” our prison source said.

Those who have loved ones behind bars say they the situation has gotten out of control.

“No one cares about these men dying,” the family member of a SCDC inmate told us.  “Criminals or not, they were sentenced to time – not death.”

They also lament the lack of coverage provided to these incidents.

“No news station has picked up the story,” the family member told us.

Generally, SCDC notifies the public when prison violence results in the death of an inmate.  Why don’t they announce details of other incidents?  According to our sources, it’s often because they don’t have them.