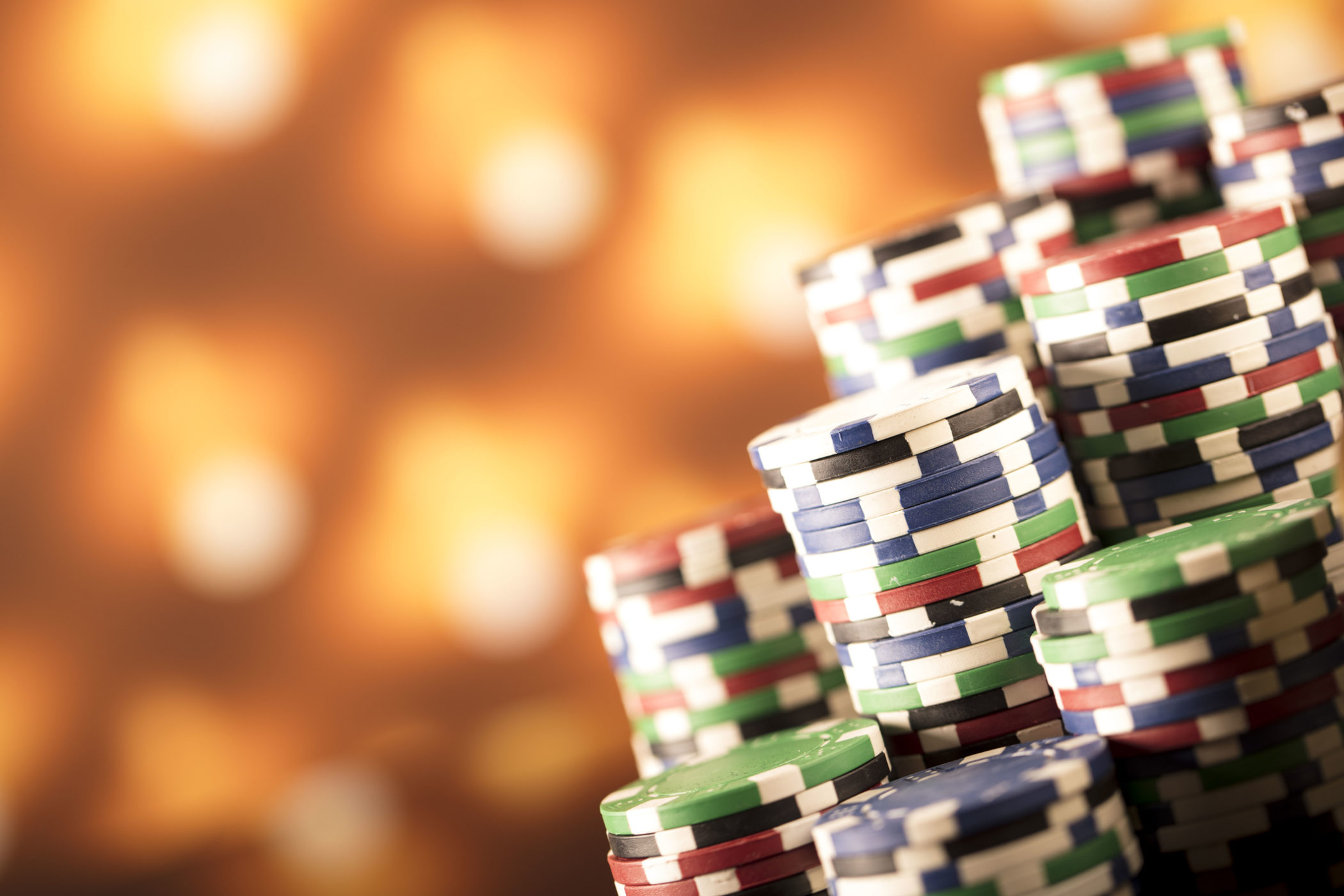 A South Carolina man pleaded guilty this week to running a gambling operation out of a home in Hartsville, S.C., according to the office of state attorney general Alan Wilson.

Christopher H. Witherspoon, 44, of Darlington, S.C. pleaded guilty to one count of “keeping a gaming house” and one count of “unlawful possession of a slot, video or gambling device.”  Each of those offenses carried with it a maximum penalty of one year behind bars.  Witherspoon was also facing $2,500 worth of fines in connection with the charges.

He got lucky … S.C. circuit court judge Paul Burch sentenced him to the maximum prison time and fine, but suspended the sentence upon completion of a year of probation and payment of $750 worth of fines.

“Gambling may seem like harmless entertainment to some people, but it has long been against the law in South Carolina and the laws must be enforced,” Wilson said in a statement. “The fact that we prosecuted this case and the judge imposed the maximum sentence shows that we take it seriously.”

How did Witherspoon find himself on the wrong side of the law?

“Also seized in the search warrant was a cell phone that contained text messages from Witherspoon and photographs that referenced the video poker machines and the gambling operation that occurred at the location,” a news release from Wilson’s office added.

Additionally, deputies seized three bank bags on the premises containing a little over $2,000 “related to the gambling operation.”  That cash was forfeited to the state.

Our view?  This news site has consistently called for the decriminalization of gambling – especially when you consider the state’s current prohibition is all about maintaining its ongoing monopoly on the business.  We don’t fault Wilson for enforcing the law, but it’s a stupid law if you ask us (and we’re not the only ones who think so).

If people want to waste their hard-earned on an outcome that’s rigged against them … that’s their business.