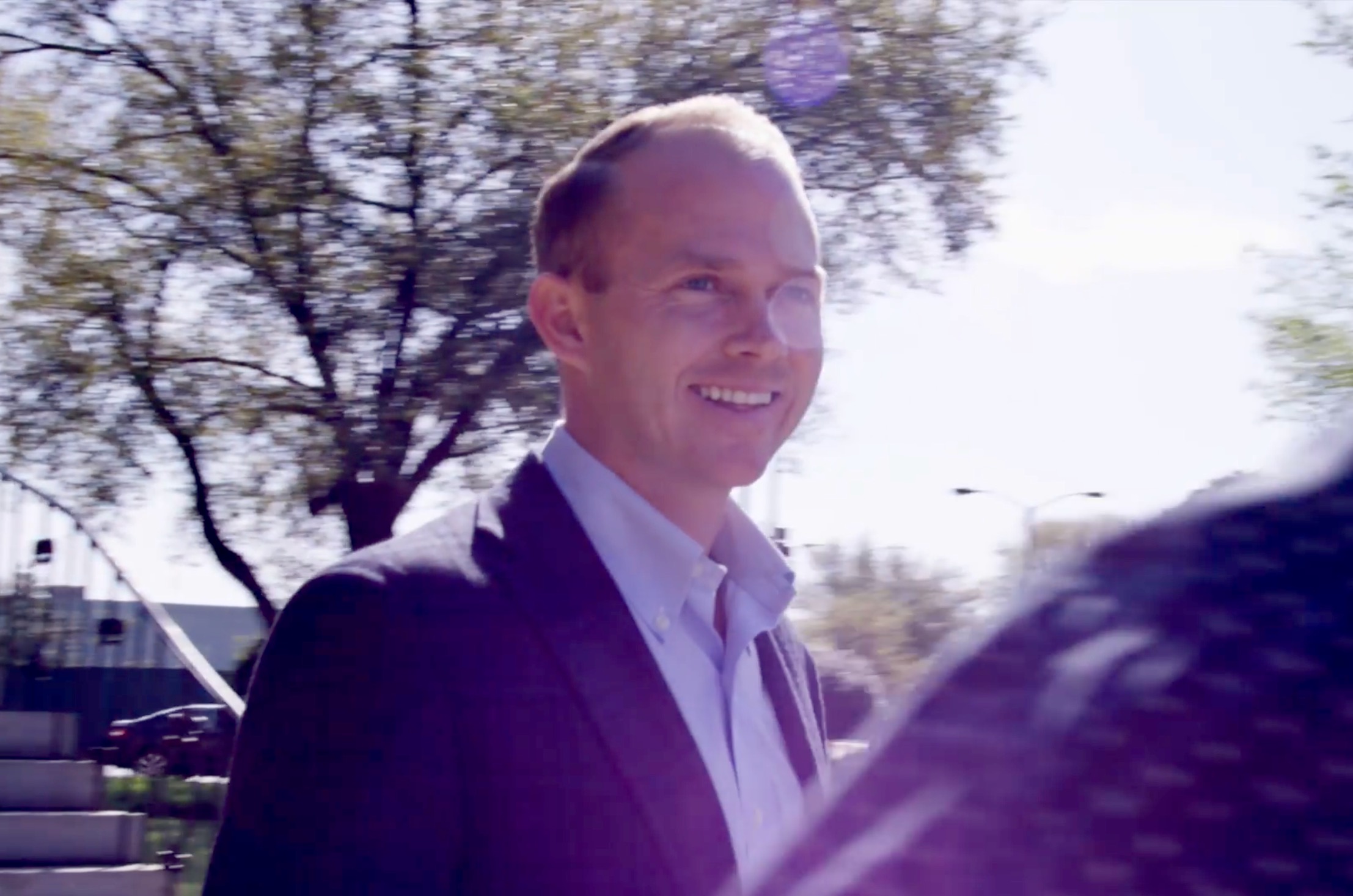 Kimbrell is one of the early frontrunners in this race.  So is state senator William Timmons, one of his most bitter rivals (Timmons was in the S.C. thirteenth solicitor’s office when Kimbrell was dealing with this saga).

To put it bluntly: These two men don’t like each other … at all.  So it’s interesting these two antagonists are the first candidates to launch their television campaigns in this race – one of the most crowed “Republican” contests on the ballot this spring.

Timmons first spot – “Conservative Principles” – is a solid effort.  Filmed in and around Greenville, it touts Timmons career as a businessman, former prosecutor and supporter of U.S. president Donald Trump.

“As your next congressman, I’ll take the lead and fight for you and our conservative principles,” Timmons says in a voiceover that opens the ad.  “That’s why I support term limits, President Trump’s plan to build the wall, and cutting out of control spending.”

Kimbrell’s spot also referenced his support for the “Trump agenda.”  And our guess is several of the other candidates seeking this office will also play the “Trump card.”

Hell, one of the thirteen (James Epley) was Trump’s Upstate field representative during the 2016 campaign and another (Mark Burns) was a key member of the president’s faith-based outreach team.

So we might as well call this race #Trumpalooza (or #Trumpapalooza, to be precise).

As your next Congressman, I’ll take the lead and fight for you and our conservative principles. That's why I support term limits, President Trump's plan to build the wall, and cutting out of control spending. Watch our first TV ad to learn more >>>

Not only that, Goodwin said the first-term state lawmaker will sustain his presence on television – and talk radio – through the June 12 primary date.

That’s some serious firepower … and proof that Timmons wasn’t kidding around when he said he was going to throw as much as $500,000 of his own money into this race.

Such an investment should ensure that Timmons (assuming he can avoid unforced errors) remains one of the favorites to claim this seat.