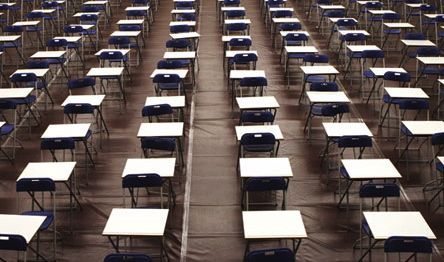 South Carolina schools improved their performance on the July 2013 bar exam, the results of which were released late last week by the S.C. Supreme Court.

The July results were also an improvement from the scores both schools posted on the February test – which saw USC pass 75 percent of its test-takers compared to CSOL’s 59.2 percent performances.

South Carolina’s bar exam – administered twice annually – has been marred by controversy in previous years. In fact six years ago the Supreme Court threw out an entire section of the exam – part of an effort to artificially raise the passage rate for CSOL.

This year’s results come as CSOL’s future is shrouded in uncertainty.

To view the latest results, click on the link below …