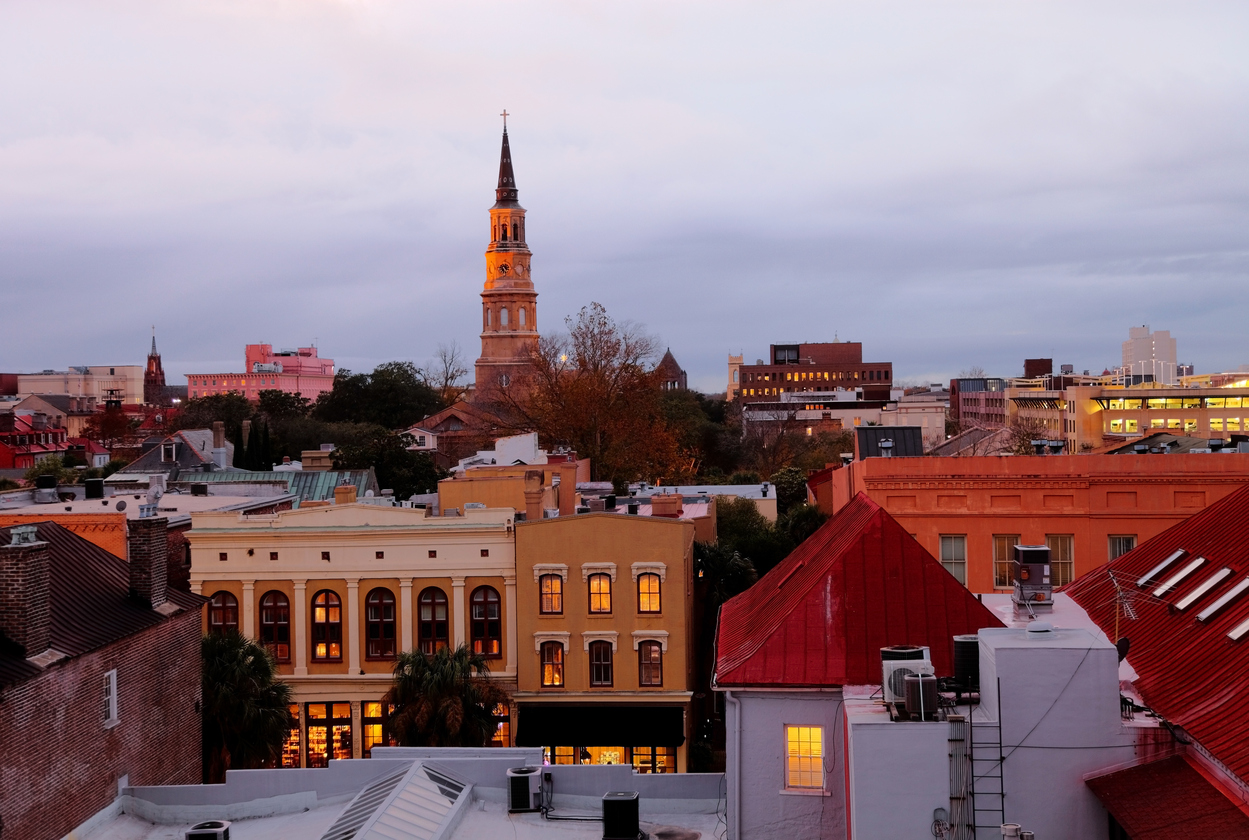 A for-profit Lowcountry, South Carolina law school is once again taking heat for the dismal performance of its students on the state bar exam.

Students from the Charleston School of Law (CSOL) posted an abysmal 43.5 percent passage rate on the July 2017 bar exam.  That’s according to scores (.pdf) published recently by the S.C. Supreme Court.

Four years ago, CSOL’s passage rate was an impressive 72.6 percent.

Add it all up and we’re looking at four consecutive annual dips totaling nearly thirty percentage points … major declines in achievement which have coincided with a dramatically smaller pool of students from the school taking the test.

CSOL has undergone extensive turmoil in recent years – drama which has clearly had an adverse impact on the institution.

South Carolina’s bar exam – administered twice annually – has been marred by controversy in previous years.  Back in 2007, the Supreme Court threw out an entire section of the exam – part of an alleged effort to artificially raise the passage rate for CSOL.

This news site broke that story … which wound up being one of the articles that put us on the map.