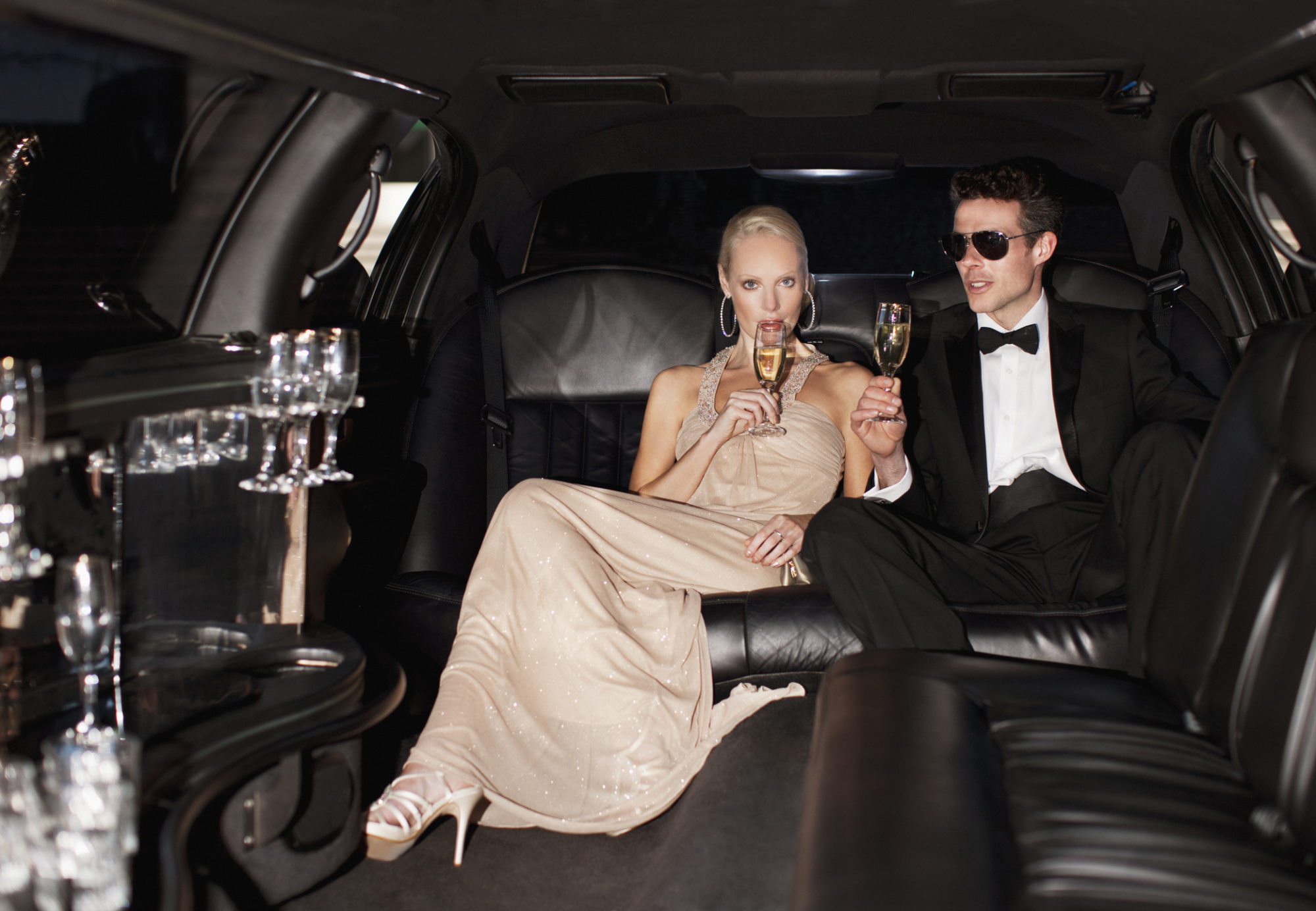 This news site abhors both welfare statism and crony capitalism.

Both crowd out authentic innovation and take money from the individuals whose work (and incomes) ought to be fueling our economic engine.

Unfortunately, our “leaders” didn’t listen … and since then, the spending part of the equation has only gotten further out of control.

So, where is all of this leading?  That’s easy: The steadily escalating concentration of more and more wealth in the hands of fewer and fewer people.

According to a Credit Suisse report issued last fall, “the top one percent own 50.1 percent of all household wealth in the world.”

“Global wealth inequality has certainly been high and rising in the post-crisis period,” the bank noted, referring to the new normal that has followed from the Great Recession.

That’s true … and the wealth gap is projected to grow in the coming years as those of us in the middle class get squeezed out even more.

According to a new report from the United Kingdom’s House of Commons library, the world’s richest one percent will control two-thirds of the world’s wealth within the next dozen years.

According to the report, if the trends seen in the aftermath of the Great Recession continue, the one percent will own a whopping 64 percent of global wealth by the year 2030.  Since 2008, the one percent have seen their wealth expand by an estimated six percent per year, on average – roughly double the estimated three percent growth rate experienced by the remaining 99 percent of the population.

Is that sustainable?  No … not without violent upheaval, anyway.

The wealth gap isn’t just a global phenomenon either.

In the spring of 2016, the left-leaning Economic Policy Institute (EPI) released a report showing that from 2009-2013 South Carolina was one of fifteen states in which the top one percent of income earners captured all of the income growth over that five-year period.

Needless to say we will keep a close eye on the latest income data when it is released in September to see if these trends continue.

Meanwhile, as we’ve stated on several occasions in the past, it’s clear former U.S. president Barack Obama kept his word when he promised to “spread the wealth around.”  He just didn’t spread it in the direction most of us were expecting …