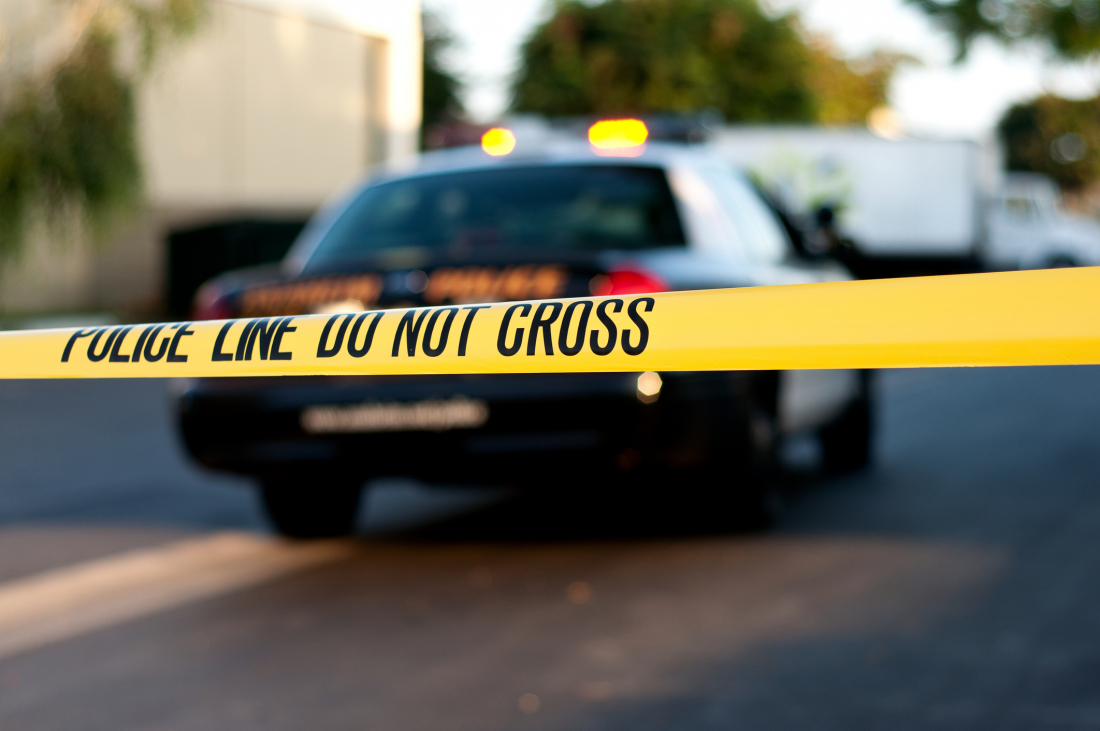 The man accused of killing one person and injuring four others in Spartanburg, South Carolina died Thursday, according to the Greenville County Sheriff’s Office.

Shannon Earl Smith, 45, was identified by police as the suspect in the shootings.

Smith then fled to his home at 225 Amelia Street, where a multi-agency standoff occurred, according to the sheriff’s office.


A Spartanburg County Sheriff’s Office deputy was shot during the incident. He is expected to recover, according to law enforcement officials.

During the standoff, a woman was shot and sustained a non-life threatening injury, according to the sheriff’s office.

Perry James McIntyre, 49, who was a Charter Spectrum worker at Smith’s home, was shot and killed in the incident, according to Fox Carolina.

Smith was also shot and killed, according to law enforcement.

The Greenville County Sheriff’s Office is investigating the incident because the South Carolina Law Enforcement Division (SLED) — the agency that typically is in charge of officer-involved shooting probes — had officers responding to the scene Thursday.

South Carolina has seen an uptick of police shootings in the last two weeks.

The incident was the fifth officer involved shooting in South Carolina in the last two weeks. It was the 23rd police shooting in the state this year.

South Carolina saw a record-tying 49 officer-involved shootings in 2020, according to a news release from the State Law Enforcement Division. That matches the mark set in 2017 – and continues a troubling escalation of this metric.