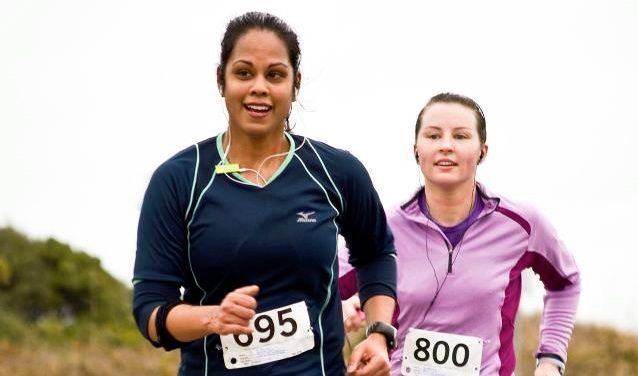 There’s a brief item in The (Columbia, S.C.) State newspaper this week about Kana Rahman – a local attorney who was publicly disciplined by the S.C. Supreme Court for engaging in sexual relations with one of her clients.

But why did the Supreme Court choose to make this particular humiliation public as opposed to issuing the more popular “confidential reprimand?”

What’s even more curious about this story, though, are the names (and circumstances) which weren’t printed. In fact “news columnist” John Monk – who filed the report for The State – has been sitting on a much bigger story involving Rahman (or more specifically her estranged husband, Richland County solicitor Daniel E. Johnson). So has WIS TV 10 (NBC – Columbia, S.C.) reporter Jody Barr – who recently filed a Freedom of Information Act (FOIA) request with the S.C. State Law Enforcement Division for records related to the fallout from Rahman and Johnson’s toxic relationship. 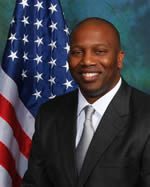 What are Monk and Barr not revealing? And more importantly … why are they sitting on the story?

What we do know is that Rahman recently went through an extended period of estrangement from Johnson – who stalked her for months during this time period by planting GPS devices on her vehicle.

“He was always showing up where she was … whether she was on a date or meeting with clients,” one of our sources explains.

In one of these instances, Rahman – a family law attorney – was meeting with a client who was in the process of getting a divorce from his wife. Johnson showed up at the meeting and became enraged with the client, allegedly pulling a gun on the man and threatening to kill him.

Yeah … pretty ironic behavior for a guy who previously served on the City of Columbia’s violent crime task force.

Here’s the only problem … Rahman’s client (unbeknownst to Johnson) wasn’t just some schmo on the street, he was (is) an agent with the Federal Bureau of Investigation (FBI). And those are generally guys you don’t want to pull a weapon on … or threaten to kill.

Ironically, Rahman eventually wound up having an affair with the FBI agent (hence her public reprimand). And the agent eventually ended the relationship with Rahman and wound up returning o his wife.

Oh … and Rahman has now reportedly reconciled with Johnson, who continues to prosecute cases in Richland County.