The scandal surrounding Greenville, South Carolina sheriff Will Lewis – exclusively exposed by this news site two months ago – has become a full-fledged feeding frenzy in the Palmetto Upstate.

The latest developments?  A top statewide official has joined this news site in calling for Lewis’ resignation, while the professional law enforcement association of which Lewis is a member is actively trying to boot him from its ranks.

Meanwhile a group of Upstate professional women – one of Lewis’ key political demographics – is reportedly preparing to launch a petition demanding his resignation.

And all of this is before tonight’s big emergency meeting of Greenville County council … which will take up the lawsuit filed against Lewis by Savannah Nabors, the 23-year-old former sheriff’s office staffer who has accused the Bible-thumping sheriff of drugging and raping her.

Lewis has admitted having an affair with Nabors, but denied drugging or raping her.  He has vowed to continue serving as sheriff.

To recap: On August 31, this news site published an exclusive report regarding the allegations made against Lewis by Nabors (below). 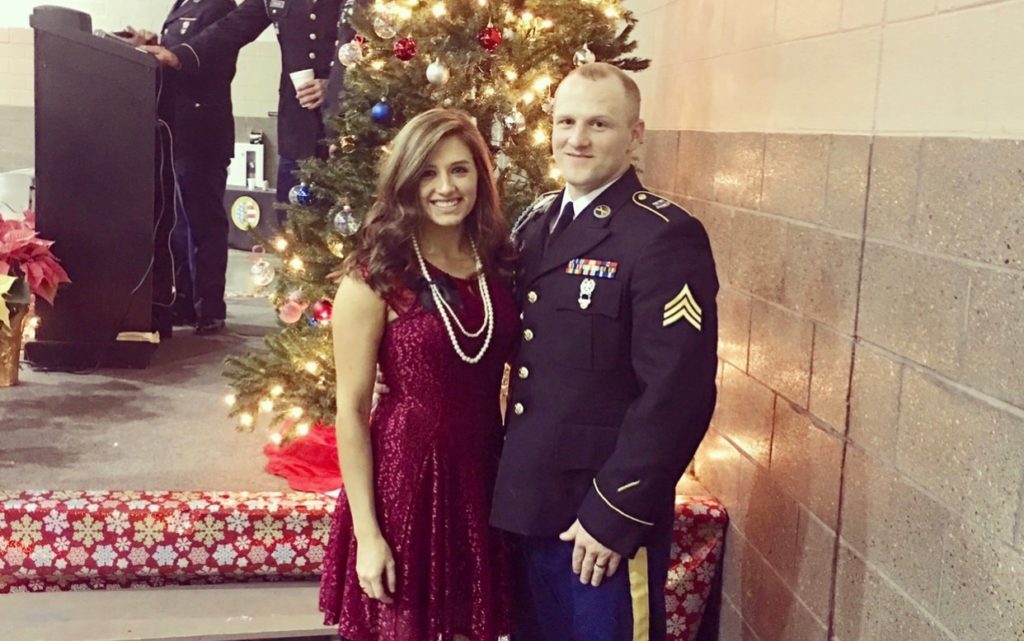 Nabors’ claims prompted an investigation by the S.C. State Law Enforcement Division (SLED) – news of which was also exclusively reported by this news site.

Last week, we broke the biggest news yet related to this case – the filing of Nabors’ bombshell lawsuit against Lewis.

In her pleading, Nabors offered details regarding the alleged sexual assault – which she claimed took place during a March 7 business trip to Charlotte, N.C.  Not only that, she provided numerous audio recordings in which Lewis discussed his plans to defraud Greenville County taxpayers in the furtherance of an affair with her.

Those revelations prompted us to call for Lewis’ resignation.

South Carolina lieutenant governor Kevin Bryant – one of four GOP candidates for governor in 2018 – agreed with us.  After a visit to Bob Jones University in Greenville on Monday, Bryant told The Greenville News‘ that Lewis’ affair was “wrong” and “very, very disappointing.”

“We urge all Sheriffs to achieve and maintain the highest levels of professionalism, ethics, and integrity,” the group’s spokesman told the paper. “We do not – in any way – condone any actions that are illegal, immoral, or improper.  Therefore, we are currently looking in to what can be done in relation to Sheriff Lewis’s membership in this Association.”