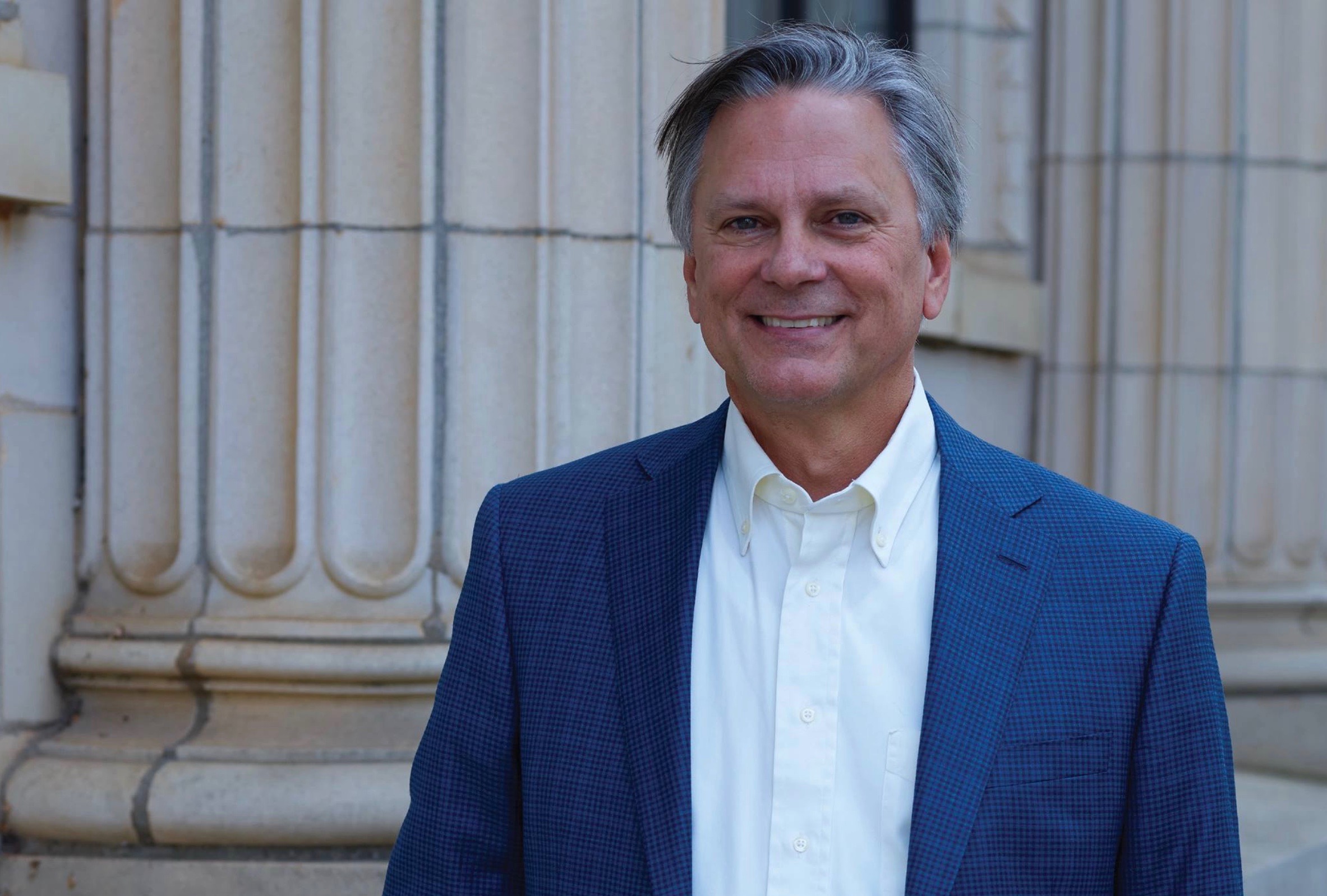 One of the “Republican” candidates for attorney general of South Carolina is calling for the resignation of embattled S.C. fifth circuit solicitor Dan Johnson – whose profligate spending is the subject of an inquiry by the S.C. State Law Enforcement Division (SLED) and a parallel probe by federal investigators.

William Herlong – an attorney from Greenville, S.C. – brought his campaign to the state capital on Monday.

The purpose of Herlong’s visit?  Calling on Johnson to resign his seat – and challenging S.C. attorney general Alan Wilson to take “immediate action” to address the scandal swirling around the solicitor.

“It looks like Dan Johnson has been using public funds like a personal slush fund,” Herlong said. “These are serious accusations and with both SLED and the FBI investigating, Alan Wilson needs to recognize his own duties and responsibilities and suspend Dan Johnson immediately.  Wilson needs to get off the sidelines and send in a team of state auditors today to check the books and restore the people’s confidence.  I also call on Dan Johnson to step aside, resign his office as solicitor, and cooperate fully with state and federal investigators, no matter where this may lead.”

What are investigators looking at in the Johnson case?  Examples of exorbitant and improper spending contained in a document dump posted to the website PAPR.org – the home page of a group called Public Access to Public Records.

Exclusively reported by this news site last month, the documents detailed taxpayer-funded expenditures on swanky parties, cab and Uber rides, club and gym memberships and hotel rooms all over the world.

Earlier this month, we called on Johnson to recuse himself from his role as the presiding prosecutor in the high-profile investigation of Greenville, S.C. sheriff Will Lewis.

This is especially true considering Johnson has been previously accused of questionable conduct with female subordinates – allegations similar to those leveled against Lewis.

Frankly, we believe Johnson’s refusal to recuse himself from the Lewis probe – which is also being led by SLED – is further evidence of his unfitness for office.

At this point, Johnson should resign.

If he doesn’t, though, our guess is he will be defeated in this spring’s Democratic primary election by Byron Gipson – a Columbia, S.C. attorney whose candidacy was exclusively reported on earlier this week by John Monk of The (Columbia, S.C.) State newspaper.

Sources tell us Gipson’s candidacy is drawing extensive support already, while Johnson’s backers are abandoning him in droves.

As for Herlong’s demand that Wilson suspend the solicitor?  It’s not clear whether he can do that …

If Johnson is indicted while in office (which seems highly likely at this point), he would be suspended from office automatically pending the outcome of the charges against him.  And assuming Johnson were found guilty – or pleaded guilty – to a crime of moral turpitude he would be removed from office.

Neither of those scenarios involve the attorney general, though.  Suspensions and removals from office are handled by the governor – although again, they are automatic based on statute and not up to the discretion of the officeholder.

“The attorney general does not have the authority to suspend a solicitor,” Wilson’s spokesman Robert Kittle told us.

Catherine Templeton Is Wading Back Into SC Port Debate