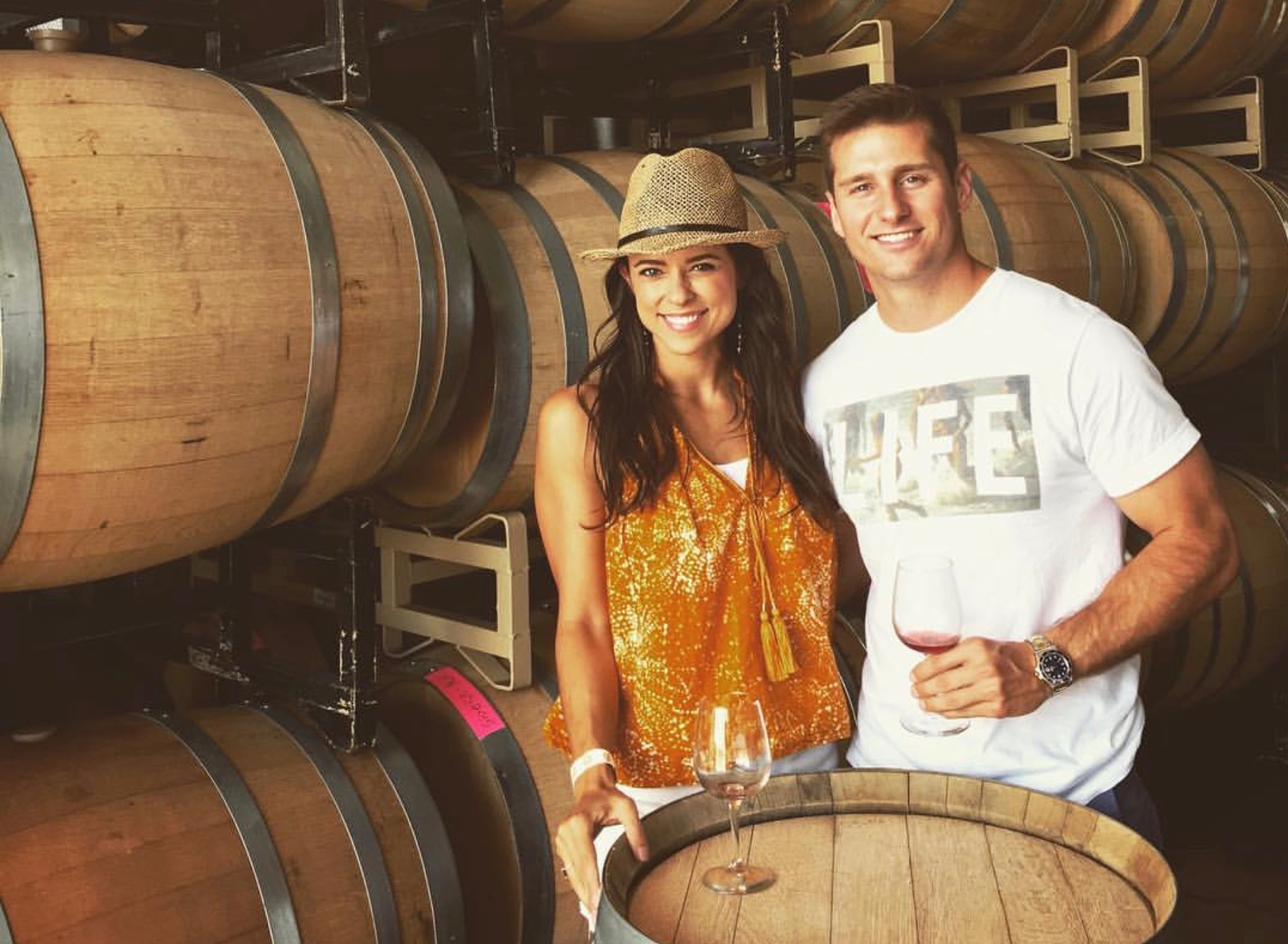 South Carolina secretary of state candidate Nelson Faerber was busted last week lying about his voting record (a story that originally broke on this news site thanks to a letter to the editor submitted by a local “Republican” party chairman).

To his credit, Faerber copped to the lie – telling reporter Meg Kinnard of The Associated Press he made a “rookie mistake.”

Unfortunately, his “mistakes” keep adding up.

In addition to saying he voted for former U.S. president George W. Bush (seriously? is that something to take credit for?), Faerber also claimed to have voted for uber-liberal “Republican” presidential nominee John McCain back in the 2008 GOP primary.

No.  As far as we can tell, the only election Faerber has ever voted in was the 2012 general election in Florida.  He claims to have voted for “Republican” nominee Mitt Romney in that race, but there’s no way of knowing whether that’s true.

Once again, though … is voting for establishment “Republicans” like McCain and Romney really something to be proud of?

Not in our book …

Look, we get that Faerber’s bid for elected office isn’t really about running for office (especially not for an office as pointless as South Carolina secretary of state).

Seriously … all the occupant has to be able to do is work a file cabinet.  Well, and a stamp.

What is it about?  From the looks of it, you’d have to ask his wife/ #Kingmaker about that …

Still, though, truth matters … or at least it ought to matter.

Even in offices that don’t …

Catherine Templeton, Get Your Gun