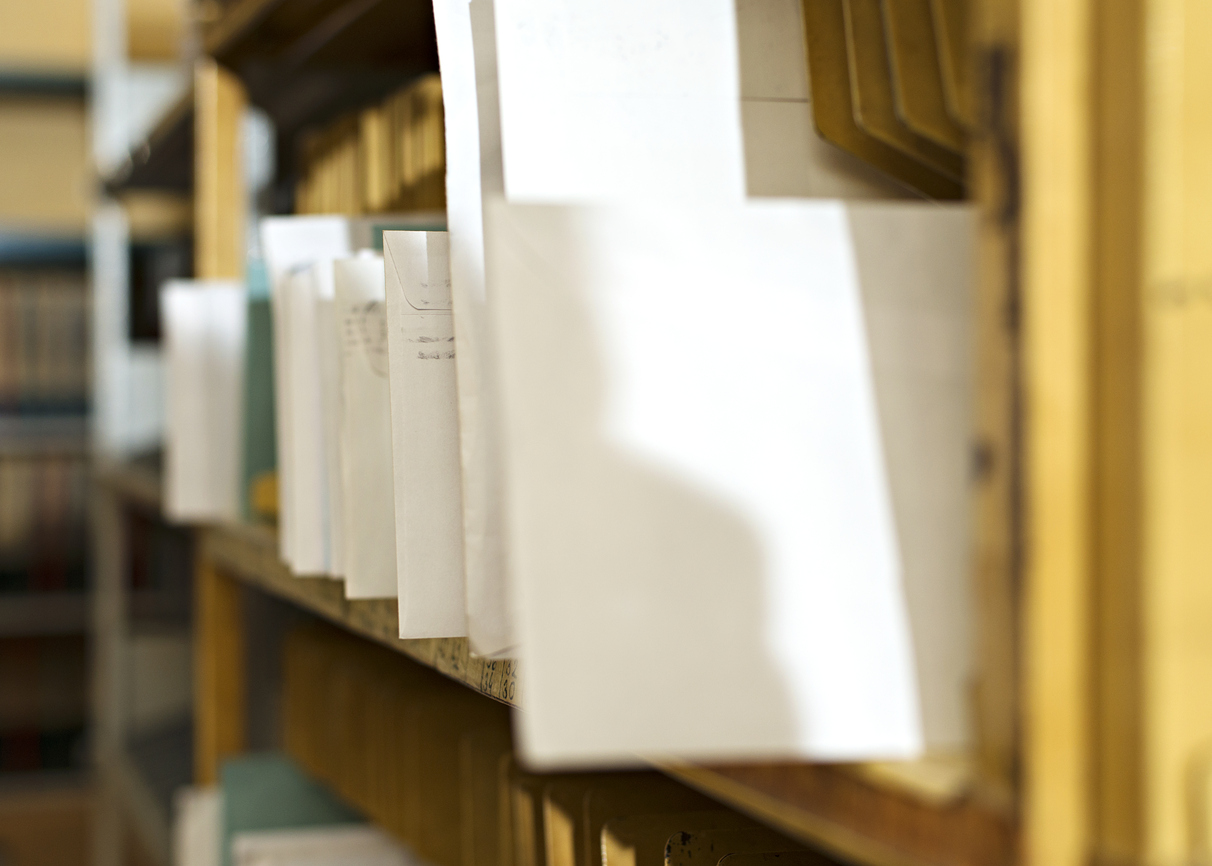 As Pickens County Republican Party Chairman, I have a duty to seek honesty and integrity in all we do as Republicans.

I was recently made aware of a troubling situation involving candidate Nelson Faerber who is seeking the Republican nomination for Secretary of State.  Faerber claimed on his Facebook page to have voted for President George W. Bush while living in Pickens County as a teenager.  However, according to S.C. Elections Commission voting records, Faerber registered to vote in South Carolina for the first time 56 days ago on January 18, 2018.  No record of him voting in South Carolina exists in the SC Elections Commission database.

Knowing this, I have to question how he voted for President Bush in Pickens County in 2004.

Despite claims of voting in a primary and general elections made at a recent candidate forum, records show that Faerber has never voted in any primary, and has only voted in one election his entire life (Florida 2012).  For someone who portrays himself as a Republican outsider with South Carolina roots, Faerber’s claims and record don’t line up.  Only voting once in 14 years, never in our state, is unbecoming of a candidate who seeks a statewide office.

I call upon Nelson Faerber to address his voting record and provide you, the Republican primary voters, a “truthful” account of his voting history in our state and elsewhere. Honesty matters. Integrity matters. We need leaders of principle now more than ever.