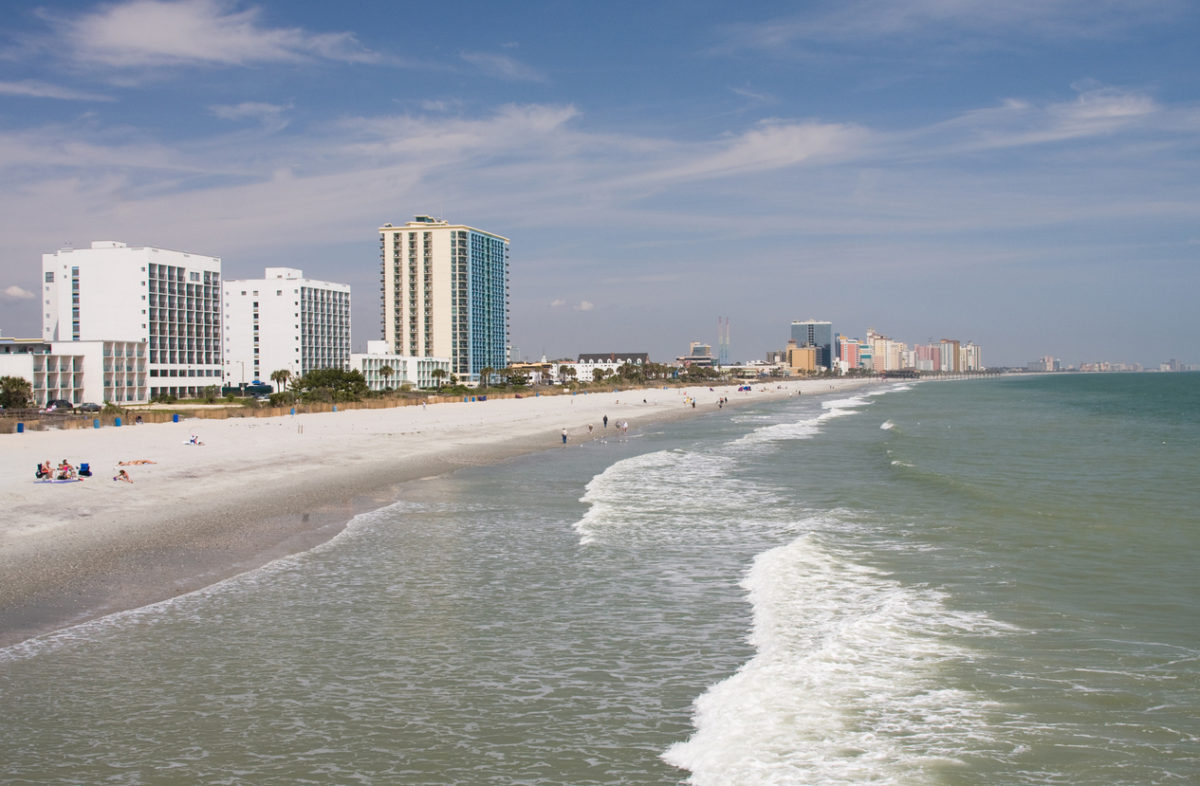 The chief executive officer of the Myrtle Beach Area Chamber of Commerce (MBACC) is reportedly being eyed for a similar role at a much larger city.

Brad Dean, hailed by his supporters as the architect of the Grand Strand’s tourism economy, resigned his post on Tuesday afternoon.  According to our sources, he has received a sizable offer to become the CEO of another organization.

Dean has been offered gigs by multiple municipal organizations in the past, but until now he’s always turned them down.  This time he’s apparently seizing the opportunity.

In fact, a message posted to Dean’s twitter page seemed to indicate his openness to new opportunities.

“Twenty years from now you will be more disappointed by the things that you didn’t do than by the ones you did do, so throw off the bowlines, sail away from safe harbor, catch the trade winds in your sails,” Dean tweeted, quoting the inimitable American author Mark Twain. “Explore, Dream, Discover.”

Dean’s resignation comes at a turbulent time for the Grand Strand.  Tourism numbers appear to have plateaued, and the greater Myrtle Beach area simply hasn’t diversified as a destination.  Also, local voters are beginning to get wise as to the nonexistent impact of tourism taxes like the one imposed on citizens a decade ago via the notorious “Coastal Kickback,” one of the most infamous campaign finance scandals in South Carolina history.

Earlier this month voters in North Myrtle Beach emphatically rejected a proposed tourism tax hike – and Myrtle Beach’s tax is set to expire next year unless it is either reauthorized unilaterally or approved via a new referendum.

SCDJJ: The Status Quo Rolls On …