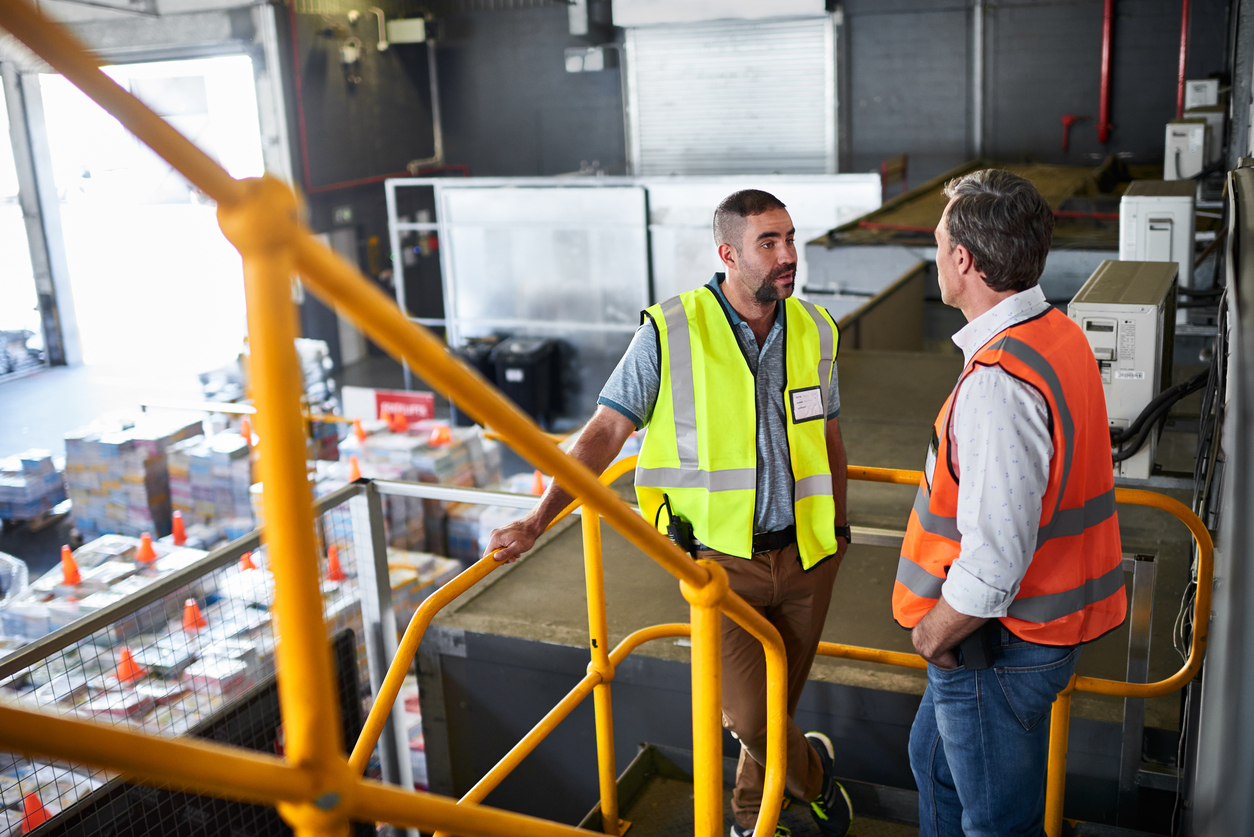 The American economy added only 148,000 new jobs during the month of December – a weak number that comes as U.S. president Donald Trump has been busy touting his administration’s economic prowess.

Analysts were expecting to see an increase of 190,000 jobs.  Instead they got the worst employment print since July, according to data released on Friday morning by the U.S. Bureau of Labor Statistics (BLS).

All told, that’s a net loss of 9,000 positions … with job growth averaging approximately 204,000 per month (barely enough to keep pace with population growth).  For the third month in a row the nation’s labor participation rate was stuck at 62.7 percent – exactly where it was a  year ago.

Unlike the commonly reported unemployment rate, which tracks a segment of workers within the labor force, the labor participation rate tracks the size of the workforce itself.  That makes it a far better indicator of the extent to which people are gainfully employed.

Here’s the full release from the BLS …

Trump and his “Republican” allies in congress are obviously hoping that the tax plan signed into law last month will stimulate the economy (and employment) in 2018.

Are such hopes well-founded?

Perhaps … however as we said from the beginning of last year’s tax reform debate, the GOP missed a major opportunity to provide real relief where it was needed most (i.e. the pockets of middle income earners and small business owners).

We believe this missed opportunity – not to mention a smaller-than-expected amount of relief – will necessarily limit the stimulative effect of the proposal on the consumer economy.