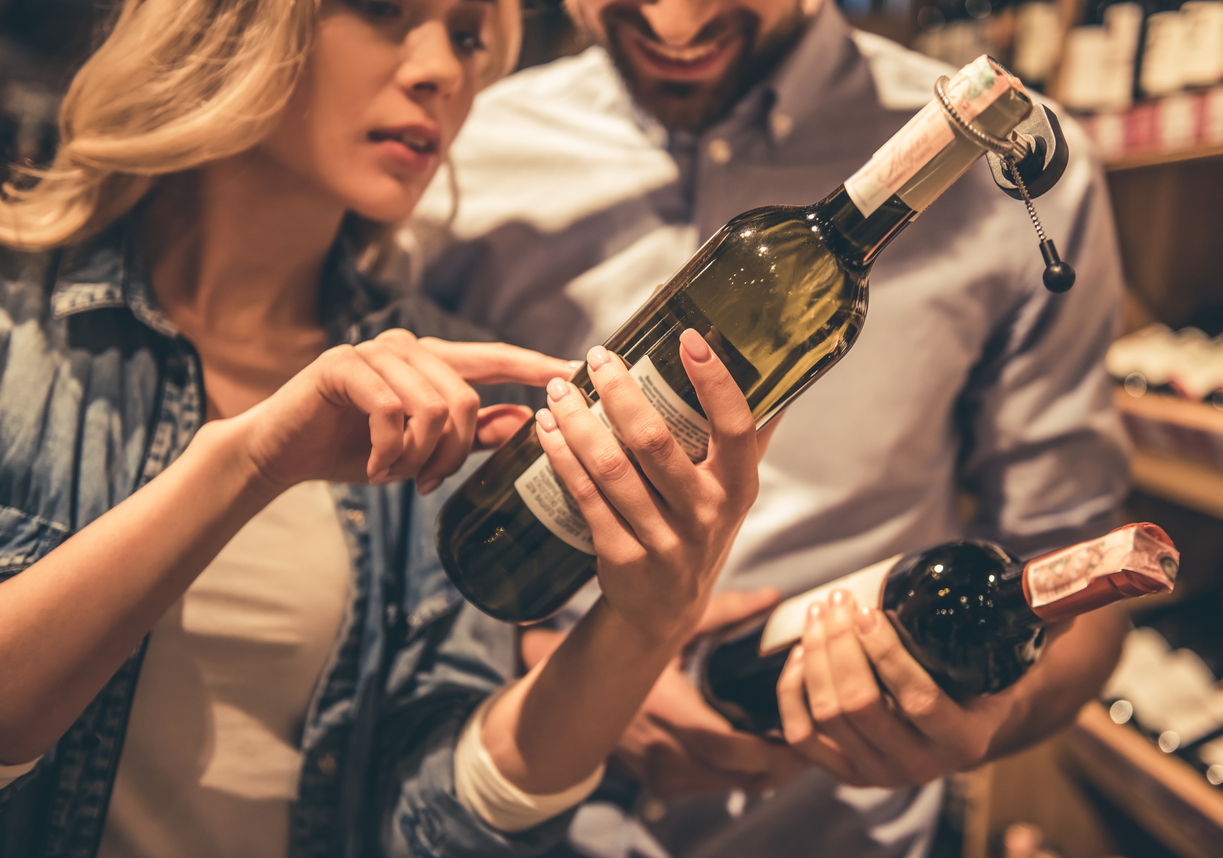 This news site has repeatedly questioned South Carolina senator Luke Rankin’s leadership of his chamber’s judiciary committee – which has been accomplishing precious little during the current legislative session.

We get that judiciary panels are busy …

In fact, the consensus is that roughly 40 percent or more of all bills filed in the S.C. General Assembly are referred to the respective judiciary committees of each body.  But Rankin’s panel has been particularly slow in discharging its duties this year.

We have also raised questions in the past as to Rankin and state senator Brad Hutto’s interest in increasing the number of liquor stores in our state.

Especially Hutto, who appears to be a wholly owned subsidiary of “Big Liquor.”

On February 14 of this year, Valentine’s Day, the S.C. House gave second reading to a bill (H. 4729) that would keep South Carolina’s existing three-store limit in place – meaning any one entity could not have an interest in more than three stores.

Over the past few years, there has been a major push by liberal out-of-state interests to game the state’s current liquor laws.  Remember this fight?  Our news site has been all over it from the beginning … writing extensively about Big Liquor and its heavy-handed efforts to ram legislation through the S.C. General Assembly.

Supporters of this push claim they are supporting “market forces,” but in truth they want to raise the limit only insofar as it allows them to carve out a competitive advantage over mom and pop liquor stores.

An interesting statistic that we uncovered during our research is that South Carolina has 950 liquor stores, which means ours is the 15th most densely packed state for liquor stores in the country. 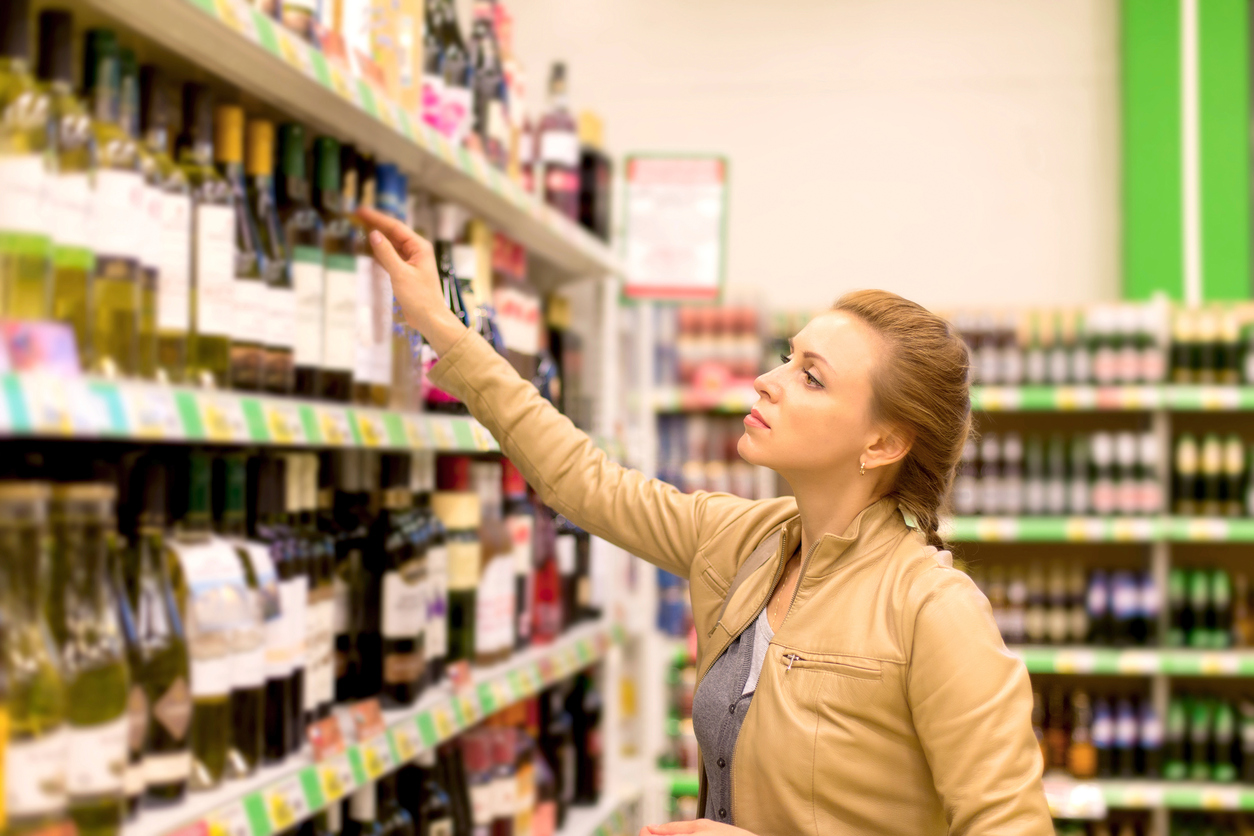 For those of you unhip to the legislative process, “second reading” is a critical time for a piece of legislation. Amendments are usually added at this stage of the game, and on-the-record voting is mandatory.

Based on such an overwhelming level of support, you would think this bill would have been scheduled for a hearing in the Senate fairly quickly, right?  As of this writing, though, no subcommittee hearing has been scheduled.

The current legislative session is scheduled to end in mid-May – meaning time is running out for action this year. The #NukeGate debacle has taken up a great deal of the legislature’s time so far this year – although it remains to be seen whether lawmakers are making things better or worse via their meddling.

After all, we know what happened the last time they got involved …

Anyway, the Senate still has to deal with the state budget and the legislature is deciding whether it will take off the week of Easter – which would further compress the calendar.

We hope Rankin will call for a hearing on this bill soon.

“I don’t really care which regulatory scheme the legislature ultimately chooses, I just want them to protect the rights of consumers and to ensure that no one company is able to create a monopoly, increase prices unnecessarily or limit consumer choices,” one supporter of the bill told us.

As we’ve stated repeatedly, we don’t support bending the rules for any liquor provider – large, medium or small.  In our view, this simply isn’t a business the state should regulate at all – a view that puts us at odds with literally everyone currently lobbying our state legislature on this issue.

Our allegiance is to the consumer – and to the free market.  Both of which we believe would be served best by zero regulation.

But when wealthy special interests habitually violate the law – or seek to carve out special protections in an effort to erode competition, decrease choices, raise prices and eliminate local jobs – we’ve got a serious problem with that.